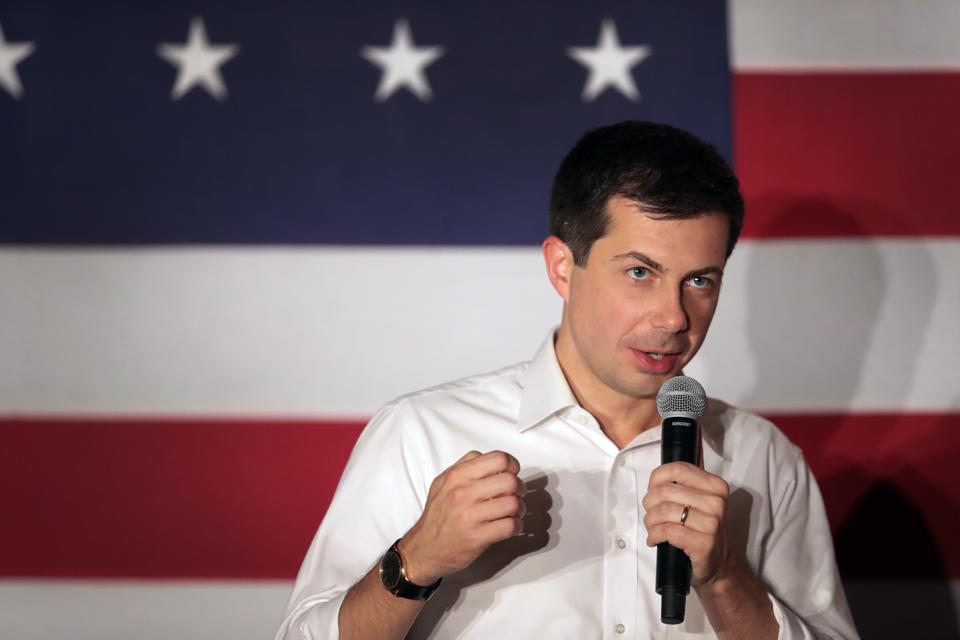 Topline: As the Democratic primary race heats up, 2020 hopeful Pete Buttigieg released a sweeping new economic plan to invest more than $1 trillion in affordable housing, education and child care over the next decade, as part of a package of new policies that positions the South Bend, Indiana mayor as a clear alternative to more progressive candidates.

Crucial quote: “As president, I will measure success not just by the size of the stock market or gross domestic product, but by whether working and middle class families are succeeding,” Buttigieg wrote in his plan. “I will use public enforcement, public investments, and public options to make the economy deliver for all Americans, not just those at the top.”

Key background: The new eight-page economic plan comes as Buttigieg, with just a few months to go before the first primary, attempts to break out of single digits in Democratic polls. While Buttigieg has flatlined in national polls recently, support for the Midwesterner has surged in Iowa, where the focus is increasingly on a Warren-Buttigieg showdown to win that state.

Tangent: While Warren and Sanders support Medicare-for-all plans in health care, Buttigieg and Biiden favor a public option that wouldn’t require every American to be enrolled in a government plan. Buttigieg likes to call his version, “Medicare for All Who Want It.”

Pending Home Sales Improve In January As More Buyers Return
The Average Rent In Boston Now Rivals Bay Area Cities
Rupert Murdoch calls off proposed Fox-News Corp merger
SECURE 2.0 Helps You Shift From Taxable To Tax-Free Savings— But Your Employer Must Change Retirement Plan Documents To Allow The Option
These are the key tax forms you need to file your return — and when to expect them