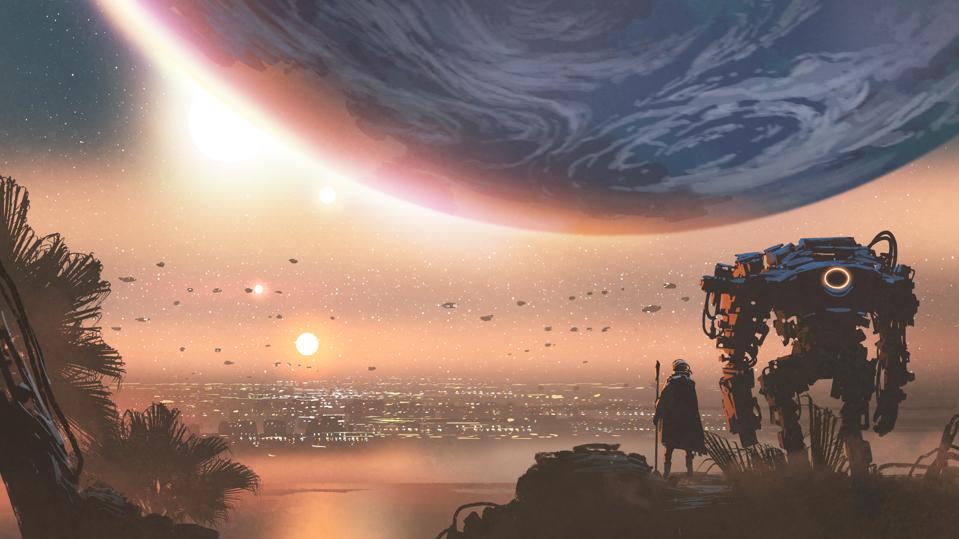 I’m not quite sure how I stumbled on the book The Year 2000 for the first time. My memory says this was in the library – but at the same time, my local library de-accessions books so aggressively I can’t imagine it stayed on the shelves from its publication date in 1967 through the point at which I might have come across it. In any case, several years ago, on a whim, I hunted it down and found a copy through Abe Books, an online used book site, and I like to revisit its predictions periodically.

This book, by Herman Kahn and Anthony J. Wiener (Macmillan Company), has as its subtitle: A Framework for Speculation on the Next Thirty-Three Years, and touts on the cover, “Demonstrating the new techniques of the think tanks, this book projects what our own world most probably will be like a generation from now – and gives alternatives.”

One of my favorite bits of the book is a table of “One Hundred Technical Innovations Very Likely in the Last Third of the Twentieth Century.” Remembering that the iPhone was first released in 2007, Netscape in 1994, the “dot come bubble” of the first wave of e-commerce companies crashed in 2000, and GPS became available for civilian use in 2000, here are some of the more interesting (to me) items on that list:

Number 11: “Extensive and intensive worldwide use of high altitude cameras for mapping, prospecting, census, land use, and geological investigations.”

Number 29: “Extensive and intensive centralization (or automatic interconnection) of current and past personal and business information in high-speed data processors.”

Number 72: “Practical home and business use of ‘wired’ video communication for both telephone and TV (possibly including retrieval of taped material from libraries or other sources) and rapid transmission and reception of facsimiles (possibly including news, library material, commercial announcements, instantaneous mail delivery, other printouts, and so on).”

Number 74: “Pervasive business use of computers for the storage, processing, and retrieval of information.”

In other words, the authors predicted a smartphone and the internet, but were exceedingly careful and cautious in their predictions.

But they also predicted:

Number 31: “Some control of weather and/or climate.”

The authors also predicted that by 2000, work hours would have declined significantly, down to 1,600 hours per year, with further declines by 2020 to 1,370. They further proposed an alternate scenario in which work hours might decline even further, to 1,100 per year. (The actual figures? In 2015, the average employed worker in the United States worked 1,811 hours per year.)

At the same time, with respect to the Communist world, the Soviet Union is predicted to evolve from a totalitarian to merely an authoritarian society, with arbitrary arrests by the secret police becoming rarer, and with a certain measure of dissent permitted. East Germany sees a measure of economic success which the result that

“This growing success combined with a Spartan, socialist culture may prove to have an unexpectedly great appeal to young people and to others in West Germany. In any case by the mid-1970s the East Germans may have an influential position as ‘true’ Germans – austere, purposeful, and disciplined – thus restoring an important position, that of Prussian Socialism” (p. 235).

In other words, they did not see the demise of nearly the whole of the Communist world, let alone dramatic events such as the fall of the Berlin Wall.

And the rise of Islamism? Well, that’s not in the index. Nor is “religion,” or “secularism” or similar terms.

All of which is a reminder that the future is, inevitably, unpredictable. We can look at trends and extrapolate. We can forecast based on a belief that at some point some trend or another will reverse itself. We might even say that, clearly, these authors should have been paying more attention some trend or another that would have made it clearers that events would unfold in the way in which they actually did.

But I like to pull out this book to contemplate that we who have pretensions of knowing (or at least thinking about) what policies will best prepare people for retirement might turn out, in the end, to have been right on the mark, or be stymied by a completely unforeseen outcome a generation or two in the future.

What do you think about the past’s prediction of the future? Add your comments at JaneTheActuary.com!

How Can Retirees Invest Sustainably?
Biden administration expands EV tax credits in boost for Tesla, Cadillac, others
Silvergate Capital shares jump after BlackRock reports increased stake in the crypto bank
Hong Kong will give away half a million plane tickets. Here’s who can get them first
Floor Poor? How Manhattan Properties’ Height Affects Prices