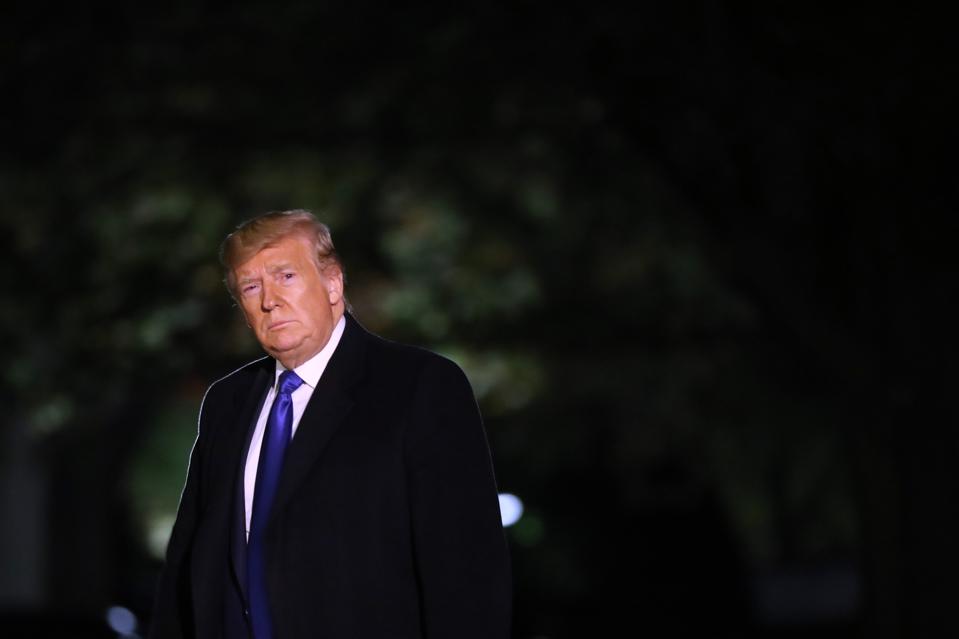 Topline: A federal judge dismissed a lawsuit Monday filed by President Trump in Washington D.C’s district court to prevent Congress from obtaining his state tax returns, handing the president his latest setback in keeping his financial records out of lawmakers’ hands.

Crucial quote: “Based on the current allegations, Mr. Trump has not met his burden of establishing personal jurisdiction over either of the New York Defendants. The Court therefore need not reach the question of proper venue. Accordingly, the New York Defendants’ Motion to Dismiss is granted, and Mr. Trump’s Amended Complaint is dismissed without prejudice as to them,” wrote Nichols in his decision.

Key background: There are at least seven separate, ongoing efforts to surface Trump’s financial records. One week ago, a three-judge panel ruled that Trump must hand his returns over to Manhattan’s district attorney. The case is expected to be eventually heard by the Supreme Court through an appeal. New York’s attorney general is likewise seeking Trump’s tax returns, along with two additional House committees. A California law⁠—which was passed in July and then blocked by a federal judge⁠—would have required candidates running in state primaries to release their tax returns.