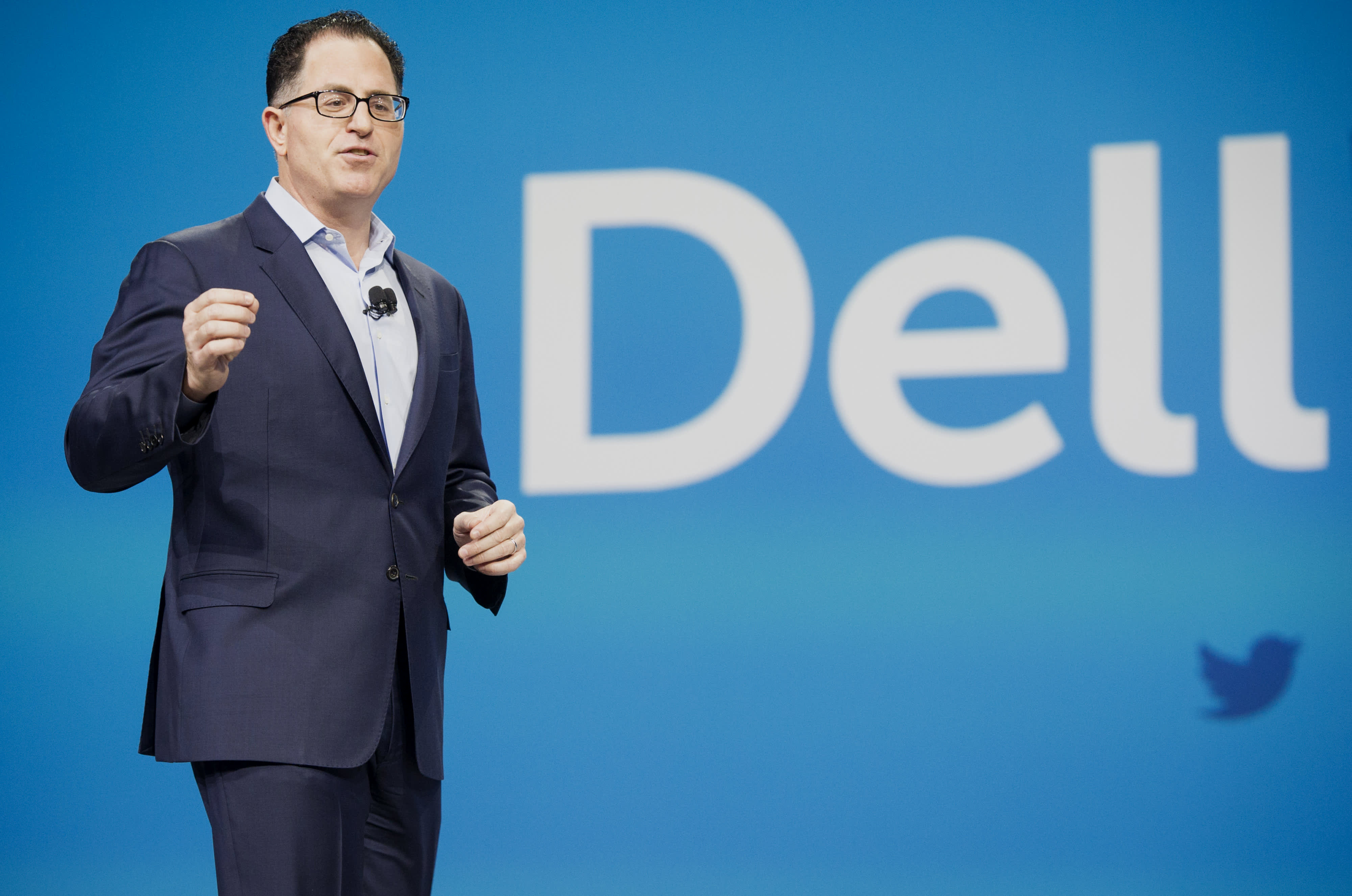 “If you look at the number of jobs that have been created by the free enterprise system, this is the best thing going,” the Dell Technologies founder said in a “Squawk Box” interview.

“We believe it’s important to preserve the entrepreneurship and risk-taking that has allowed the creation of all these incredible businesses advancing the world,” added Dell, who has given to Republicans and Democrats over the years.

Dell, who started his eponymous company in his college dorm room more than three decades ago, now employs about 157,000 people.

The company originally went public in 1988 under the name Dell Computer at $8.50 per share and a stock market value of $85 million. By 2001, Dell had overtaken Compaq as the world’s largest PC maker.

Just over a decade later, though, Dell was falling on tough times as PC sales stalled due to the rise of tables and smartphones. In 2013, Dell took his company private.

In 2015, Dell acquired data storage giant EMC — and three years later, the company returned to the public markets as Dell Technologies, with interests in storage, servers, data protection and networking, along with its traditional hardware.

“We need more entrepreneurship and we need more business creation,” said Dell, whose net-worth is estimated at nearly $33 billion. “We’ve always been a proponent of a fair and free and open market and we recognize that’s got to be balanced by the public interest.”

When asked broadly about the prospect of Warren’s candidacy and her signature wealth tax, Dell said he did not want to talk about any presidential candidates or proposals from candidates.

But he did reiterate, “I’m a big believer in the entrepreneurial spirit that helped create lots of great businesses around the world, the free enterprise system, fair, free and open markets.”

“I’ll work with anyone and everyone who wants to advance those goals,” he concluded.

Comcast beats expectations even as broadband growth slows, Peacock racks up losses
Why the $7,500 EV tax credit may be tougher to get starting in March
What is a ‘rolling recession’ and how does it affect consumers? Economic experts explain
Tax filing season has kicked off. Here’s how to get a faster refund
Microsoft offers lackluster guidance, says new business growth slowed in December