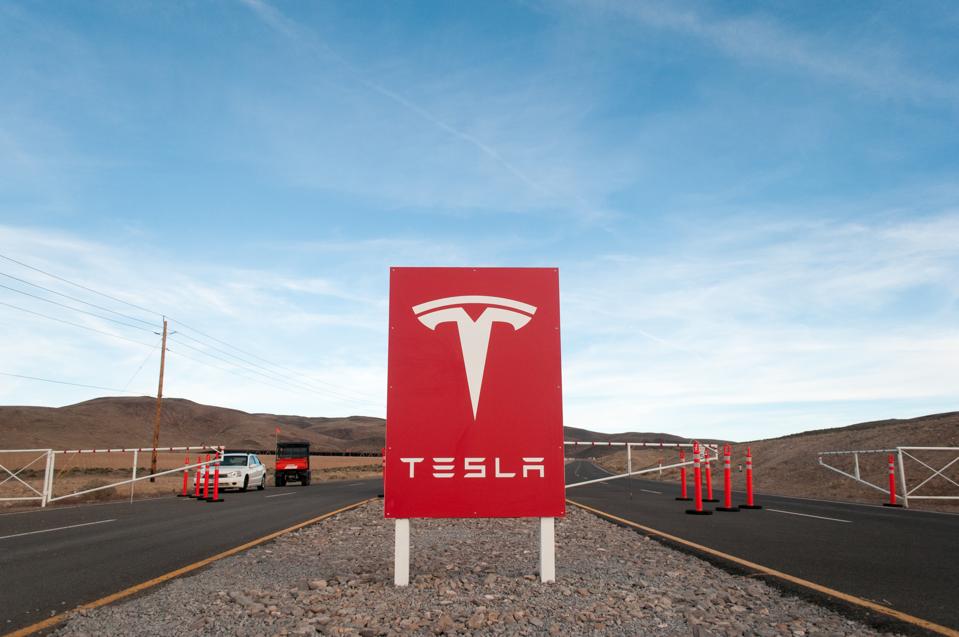 Key background: In 2014, Nevada beat out other states competing to be the new home for Tesla’s ambitious battery factory project, which the company promised would become one of the world’s biggest factories. State officials rushed through a $1.3 billion tax abatement package—the largest in Nevada’s history—to incentivize Tesla to move there. But when complications emerged from the influx of new workers, state and local governments were ill-prepared and had little financial resources to address them.

Further reading: This isn’t the first time safety issues have been reported at a Tesla factory. A Forbes investigation earlier this year found that Tesla’s factory in Fremont, California, had racked up more fines and workplace safety violations than any other car factories.

Tangent: Tesla CEO Elon Musk announced on Tuesday that the company plans to build its fourth Gigafactory in Berlin, Germany.