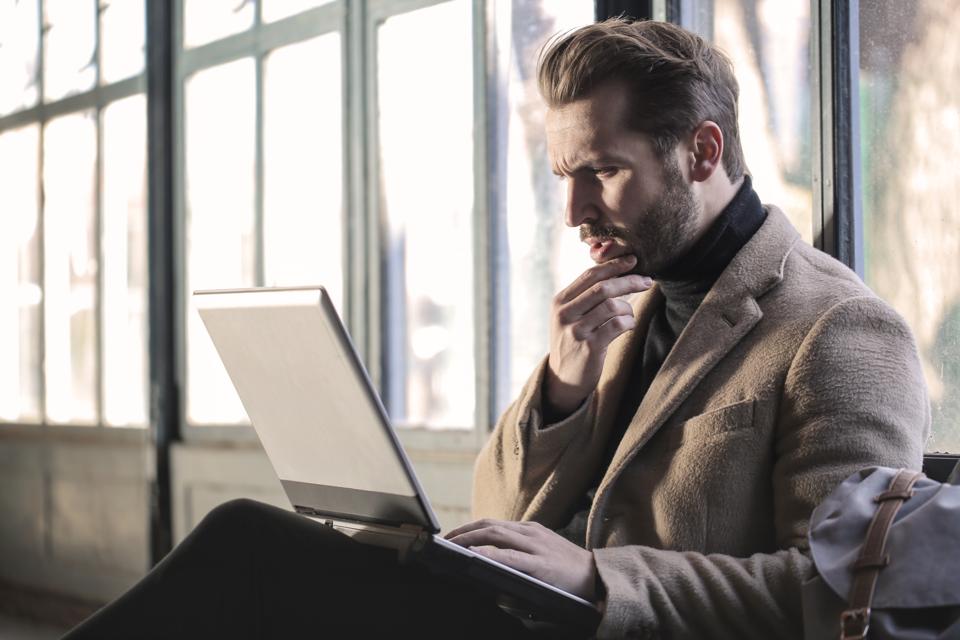 If you are nearing retirement or are already retired, chances are you’ve heard of the 4% rule for determining how much money you can withdraw from your portfolio in retirement. But what does the 4% rule really mean? I conducted an informal survey by asking a few people if they were familiar with the 4% rule and what it meant for my podcast, “Everything You Need to Know About the 4% Rule”. Generally, almost everyone had heard of the 4% rule, but there was a lot of misunderstanding and uncertainty about what it means. Most of the people said the 4% rule was the percentage of money you could withdraw from your retirement portfolio and never run out of money, but this is not what the 4% rule actually means.

I’ve written before about the importance of retirement income distribution strategies and just how challenging it is to create an income plan in retirement. After you’ve worked hard for 20, 30, or 40 years and are ready to retire, it’s important you feel confident about your retirement plan. It’s also important not to rely on a retirement rule of thumb like the 4% rule to guide your retirement without having a good understanding of what the original study found and if it applies to your own retirement plan.

One of the most common questions I hear as a retirement financial advisor is “how much money can I safely withdraw from my portfolio in retirement with little or no risk of running out of money?” This is an incredibly important question and is what the 4% rule is intended to answer, but it’s important to understand the original study and its strengths and weaknesses before you use it to calculate how much income you can draw from your retirement portfolio.

The following are ten facts about the 4% rule that you may not know, but more importantly, can help you with your own retirement planning and determine how much money you can safely withdrawal from your portfolio in retirement.

The 4% rule is a good place to start when thinking about how much money you can safely withdraw from your retirement portfolio. However, you shouldn’t rely on it exclusively. The 4% rule used specific assumptions that may or may not apply to you. There are many factors to take into consideration when determining how much you can pull from your retirement accounts. A slight shift in any of these factors – such as expected investment returns, length of retirement, desire for leaving an inheritance, inflation rates, and sequence of returns among others – can make a big difference in your overall retirement income plan.

Retirement should be a time when you are free to do the things you want and can enjoy life (maybe even rage against the traditional view of retirement). Nobody wants to retire only to be stressed about their finances or worried they are going to run out of money. Create a retirement income plan that gives you confidence so you can truly enjoy spending time and money doing what you love instead of being focused on your portfolio or the vagaries of the stock market.

Stocks making the biggest moves after hours: Tesla, Chevron, ServiceNow, Levi Strauss, IBM and more
Head’s Up Insight: Here’s Where SECURE 2.0 Falls Short And Will Disappoint You Today
Inflation Adjustments: 3 Tax Numbers All Employees Must Know In 2023
We’ll need natural gas for years — but can start blending it with green hydrogen today, CEO says
Here are 5 things to know about filing a tax return this year