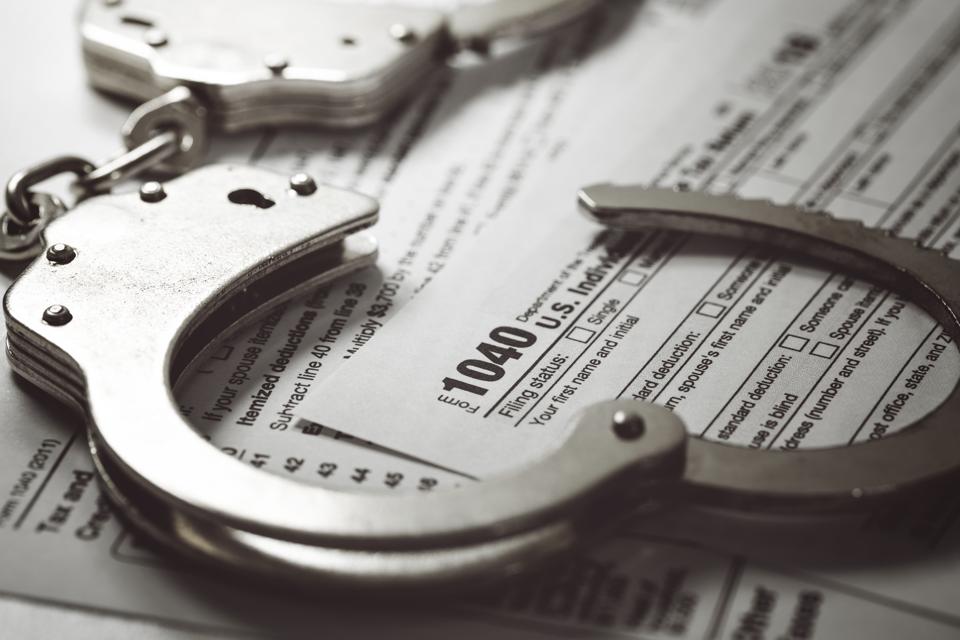 Winston Shrout has been apprehended. The former fugitive and tax fraud promoter had been on the run from law enforcement for months, but he was caught in Arizona this month by the U.S. Marshals Service.

Shrout, 70, was convicted in April 2017 on six misdemeanor counts of willful failure to file tax returns and 13 felony counts of producing, presenting, and shipping fictitious financial instruments to various banks and the U.S. Treasury. He made and issued more than 300 fake “International Bills of Exchange” that he claimed were worth more than $100 trillion. The bills were supposedly authorized by the Office of International Treasury Control (OITC). According to the organization’s website, the OITC was established in 1995 “for His Excellency, Dr. Ray C. Dam.” The OITC explains, “Dr. Ray C. Dam is a person, but His Excellency Dr. Ray C. Dam is a certified and indemnified international Central Banking financial institution operating as The Office of International Treasury Control.” Further, the OITC claims it was granted “Sovereign Entity Status under the United Nations Charter Control No: 10-60847.” Among other things, the website claims that “the OITC has become the largest single owner of Home Mortgage Securities in the World today.”

Shrout touted his illegal schemes to others via his website (since taken down) and paid seminars, even after his court appearance. According to evidence presented in court, Shrout did not file his 2009 through 2014 tax returns despite earning income from pensions and promoting his tax avoidance schemes. Shrout admitted that he had not filed or paid income tax for at least 20 years, despite earning more than $100,000 in some of those years.

Prosecutors sought 20 years in prison for Shrout. In contrast, his defense attorneys argued for leniency, arguing that he had not committed a violent crime and other than failing to file his taxes, had not cost the government any real money.

The judge disagreed. On October 22, 2018, Judge Robert E. Jones sentenced Shrout to serve ten years in prison, with five years of supervised release and $191, 226 in restitution.

And then, months later, he took off. Shrout failed to report to prison in March of 2019. He remained a fugitive until his recent arrest. He will now be handed over to the Bureau of Prisons to begin serving his prison term.