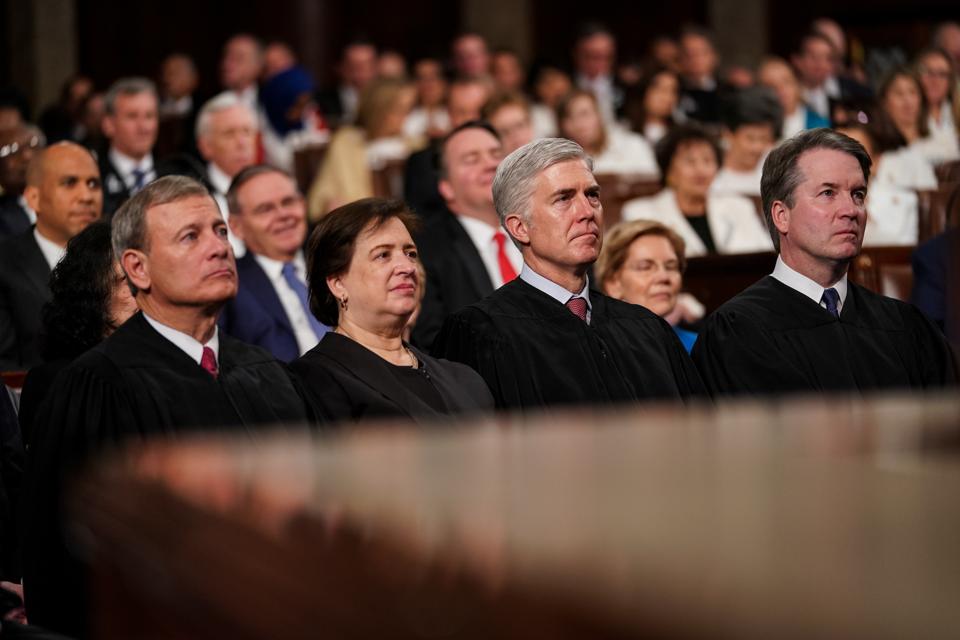 Topline: The Supreme Court on Monday gave President Trump a temporary reprieve from handing his tax returns over to the House oversight committee, as the nation’s highest court decides how to proceed with that case⁠—plus a second⁠—seeking Trump’s financial records, after months of efforts made by lawmakers to obtain them.

Crucial quote: The previous six presidents⁠—dating back to Jimmy Carter⁠—all released their tax returns, according to a federal district court appeals panel for the Vance case. This fact, said the court, “reinforces our conclusion” that releasing Trump’s tax returns is “unlikely to impair the president in performing the duties of his office.”

Key background: There are at least seven separate, ongoing efforts to surface Trump’s financial records. Two weeks ago, a three-judge panel ruled that Trump must hand his returns over to Vance. And the House committee case was tossed by another federal judge Monday, sending both cases to the Supreme Court. Trump’s lawyers have argued that sitting presidents are immune from all investigations, and accused the House committee of engaging in an improper criminal inquiry. Trump has repeatedly promised to release his returns, and has incorrectly claimed tax audits prevented him from doing so, among other reasons.

Tangent: The order was signed only by Roberts, but according to CNBC, such decisions are either made by five justices voting in favor, or by one justice⁠—pending a review by the full court.

Treasury’s ‘Extraordinary Measures’ Can’t Solve The Debt Limit Crisis
The Future Of Economic And Workforce Development
Record high share in U.S. report delaying medical treatments due to costs — here’s how you can save on health care
GM, LG end plans for fourth U.S. battery cell plant as automaker seeks new partner
As layoffs pick up, here’s what workers need to know about filing for unemployment benefits