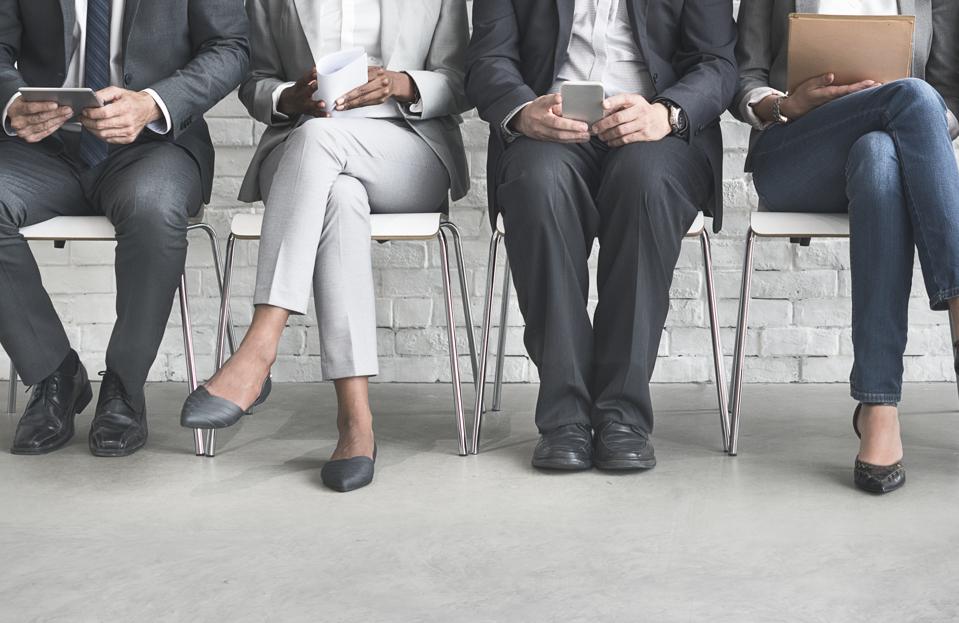 This past weekend Newsday published a thorough and well-documented article detailing multiple cases of apparent housing discrimination by real estate agents in Suffolk and Nassau Counties on Long Island. The degree to which Asian-American, Latino, and African-American buyers were shown different properties from each other and, more significantly, from white buyers, shocked every reader. On Monday, one of the city’s top real estate reporters contacted me to ask whether the same things were going on in New York City. While I am sure there are examples of this sort of outright discrimination, the more subtle and insidious form of discrimination here takes the form of co-op (and condo) board rejections.

Co-op boards are not required by law to give a reason when they reject a potential applicant. In theory, these rejections take place only for financial reasons. But for those of us who have worked many years in the industry, we know that such rejections take place for many other reasons. In my career, I have observed many turndowns of highly financially and socially qualified buyers. Clearly, in many such cases other issues, issues deemed discriminatory by the New York City Fair Housing laws, were often in play.

Real estate agents are required to take fair housing refreshers and New York State law has just been updated to require additional Fair Housing training as part of agents’ continuing ed. Unfortunately, no such requirement mandates the study of these rules for the members of co-op and condo boards. And managing agents, often apprehensive about antagonizing the board members, don’t insist that the boards understand that they are subject to the same laws as everyone else. The fact that co-ops are private corporations neither shields board members from an obligation to adhere to Fair Housing laws or personal liability in the event that they breach those laws. When an Upper East Side co-op board member asked a very successful young couple during their interview if “they were the kind of Jews who had to walk upstairs on Saturdays,” he no doubt lacked awareness that he had just broken the law. And what was the young couple to conclude when, a few days later, they heard that the board rejected their application?

In recent decades, housing discrimination based on ethnicity made visible through skin color has been on the wane in the co-op and condo world. Most boards realize, even if they do feel prejudice, that expressing it by rejecting a highly qualified African-American or Latino family likely creates more problems than it is worth. The visuals are too obvious. Similarly, boards rarely reject single women, or gay or unmarried couples, as they once frequently did; a few high profile lawsuits around these issues have injected a healthy fear of exposure in these seemingly transparent cases of discrimination.  However, the market still experiences cases of age-related discrimination, employment-related discrimination, and anti-Semitism with some frequency. Of course, it is never acknowledged.

Too often real estate agents in New York, fearful of board rejection, become the enforcers of these discriminatory behaviors because, in their words, “she will never pass the board.” The agents I most admire here (and there are many) are those who have dedicated themselves to breaking down these barriers. This commitment permits us to be part of the vanguard moving against prejudice, by specifically pushing back against those co-op buildings (and increasingly, condominium buildings, as well, as they use delaying tactics to drive buyers they consider “inappropriate” away) which fail to understand that the city’s Fair Housing laws apply to them as well.  For agents in New York and the few other cities with co-operative ownership, this represents one of our highest callings.

If moral suasion lacks the power to tamp down the prejudices of people in positions of power, be they agents or board members, they need to be reminded that in acting discriminatory the law is NOT on their side.

Stocks making the biggest moves after hours: Microsoft, Texas Instruments, Capital One & more
House GOP study group is proposing changes to Medicare. Here’s what you need to know
GM, LG end plans for fourth U.S. battery cell plant as automaker seeks new partner
Why The Renters Bill Of Rights Won’t Help Much
Biden administration rolls out a blueprint for a ‘renters bill of rights’ – Here’s what it includes