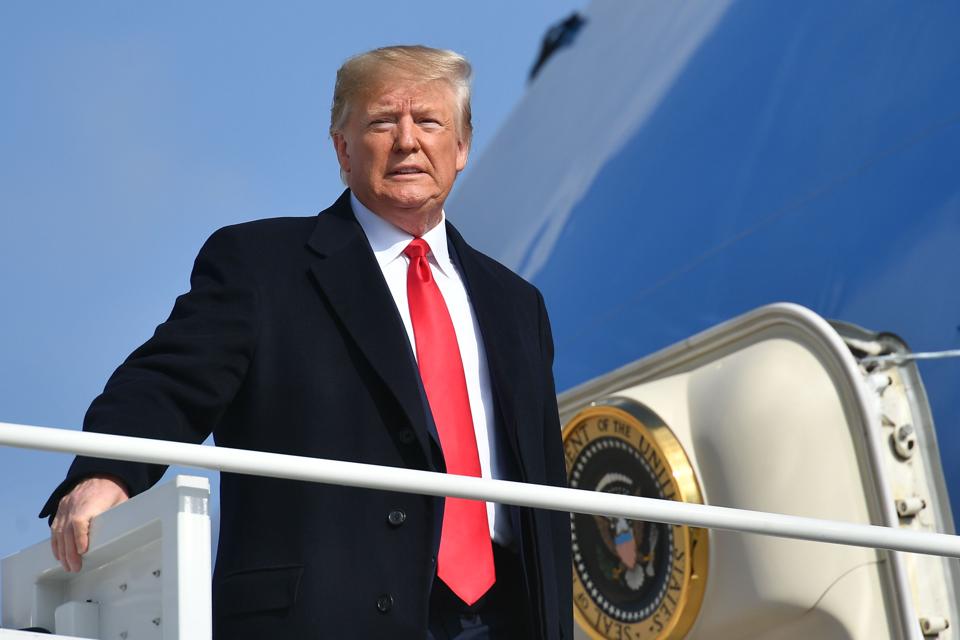 Topline: A law that would have required President Donald Trump to release his federal tax returns was unanimously struck down by the State Supreme Court Thursday, handing Trump a victory as he tries to shield his tax returns from the public.

Alexander Padilla, California’s secretary of state, who would be in charge of enforcing such a law, did not immediately respond to a request for comment.

Crucial quote: “Today’s ruling is a victory for every California voter,” Jessica Millan Patterson, chairwoman of the California Republican Party, said in a statement. “We are pleased that the courts saw through the Democrats’ petty partisan maneuvers and saw this law for what it is—an unconstitutional attempt to suppress Republican voter turnout.”

News peg: In a separate legal case, the U.S. Supreme Court may decide to hear arguments over whether Congress can subpoena Trump’s accounting firm for his tax returns. Trump has lost a series of decisions about the issue, and his legal team has appealed to the highest court in the case.

Key background: Trump is one of two presidents over the past 40 years who hasn’t voluntarily released his tax returns. The other, Gerald Ford, released summary tax data, not his full tax returns. Democrats have filed several different lawsuits attempting to get hold of his tax records.

Bitcoin’s 2023 rally gathers steam as cryptocurrency briefly tops $23,000
Getting your credit score above 800 isn’t easy, but it’s ‘definitely attainable,’ says analyst. Here’s how to do it
Cramer’s lightning round: I like Juniper Networks
‘Avatar: The Way of Water’ is the third James Cameron movie to gross $2 billion
Single Women Are More Likely To Own Homes Than Single Men In Nearly All States