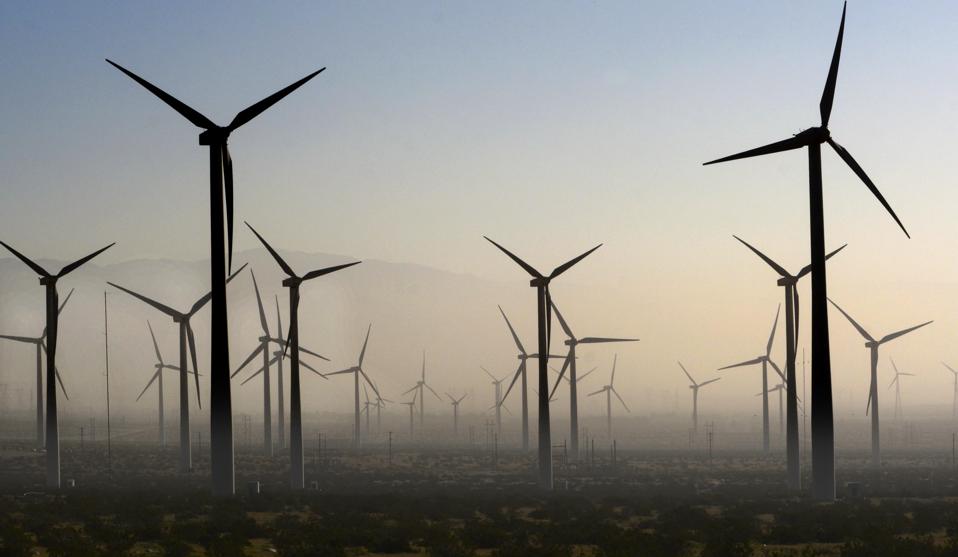 Topline: While utilities have long been viewed as a safe investment for coupon-clippers, low-cost renewable energy like solar and wind power are quietly transforming the sector, resulting in strong earnings growth and making for an attractive long-term investment, according to global asset manager T. Rowe Price.

Crucial quote: “Utilities should be a core part of a portfolio for the long term investor,” Giroux says. “The view that utilities are a yield play with no earnings growth is no longer supported by the facts.”

Big numbers: Renewables account for 18% of energy generation today—within 20 years, that figure will rise to more than two-thirds of energy generation, Giroux predicts. With renewables bringing down utility costs over the next decade, that could lead nearly a dozen utilities companies to deliver 6% earnings growth and a yield of 3%. As solar and wind power gets implemented on a widespread basis, that will drive strong rate-based growth for the utilities sector, crucially doing so without driving up customer bills.

Sam Bankman-Fried Bought This Washington DC Townhouse, Now For Sale At Exactly What He Paid For It
Some borrowers may qualify for a student loan interest deduction, despite payment pause
States have $70 billion in unclaimed assets. How to check if any is yours
A Luxury Lodge Beckons Along The Unspoiled New Zealand Coastline
There’s a buzz about green hydrogen. But pink, produced using nuclear, may have a huge role to play too