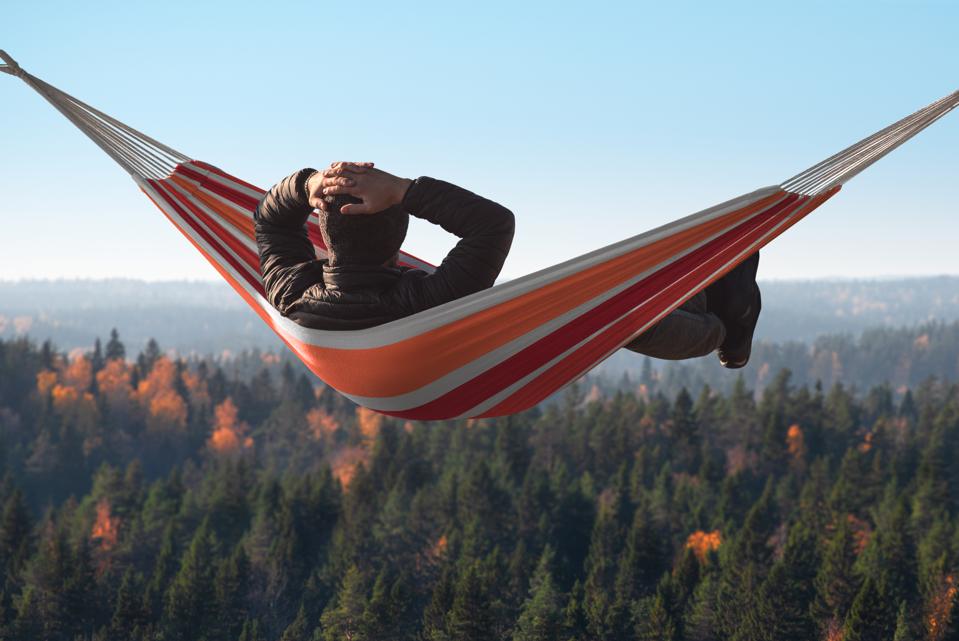 It used to be that everyone got Social Security retirement benefits at age 65. Then Congress tinkered with the system, first in 1956, and again in 1983, so retirees could claim benefits at an earlier age or at a later age. Early claimers (as young as age 60) get smaller monthly payouts and late claimers (as old as age 70) get larger monthly payouts. Those payouts are adjusted to be fair for individuals with average life expectancy, so the cost to Social Security should stay flat. But that’s not how it has played out.

In 2019, are these adjustments still fair? No. Early claimers are getting dinged too much; their low benefit payments are arguably too low. And late claimers are getting too big a bonus; their higher benefit payments are arguably too high. That’s according to new research by Alicia Munnell and Anqi Chen at the Center for Retirement Research at Boston College: “Are Social Security’s Actuarial Adjustments Still Correct?”

The adjustment factors now favor delayed claiming and, as a result, increasingly benefit higher earners, the researchers found. “There are so many levers,” says Chen. “We dig into changes that have happened and what that means for people claiming at different ages.”

People with lower lifetime incomes tend to have lower life expectancies and tend to claim early. Now that benefits are claimed at 62 are less actuarially fair because of the two levers, these folks “are getting doubly hit,” Chen says.

An added wrinkle is the fact that the old 65 “full retirement age” benchmark has been moving up: It’s 67 for those born in 1960 or later.

Are the adjustments outdated? Yes. Should they be updated? That’s up to Congress. In the meantime, it pays to know what you’re potentially leaving on the table.

At the simplest level, lower earners claim Social Security benefits early and are overcharged for that privilege, and higher earners claim later and are rewarded roughly correctly, the researchers found when looking at variation by earnings group. But that rule of thumb “substantially understates the advantages for higher earners,” the researchers say. That’s because high earners live longer. Just how much this benefits higher earners and how much this is costing Social Security is their next line of research.

Here’s a look at the share of workers who claimed at or after their full retirement age in 2017. Not surprisingly, more high earners are doing so.