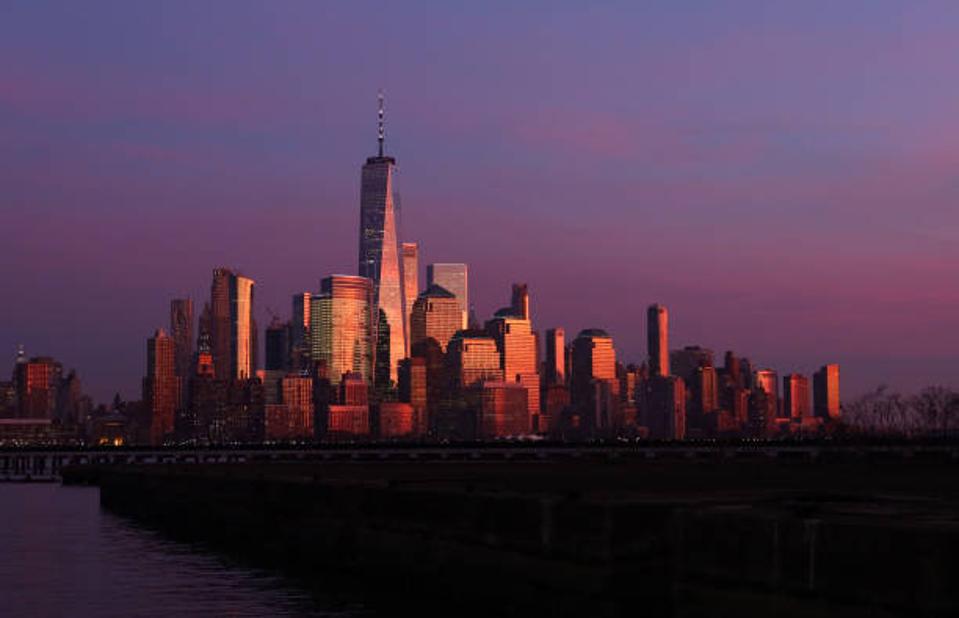 Technology and automation have inexorably advanced over the last few decades. They have seemingly altered everything, say some observers, but commercial real estate.

That is now rapidly changing. Dramatic tech disruption threatens the field of commercial real estate, an industry that has until now avoided that fate. Advanced technologies are being embraced by CRE companies, though at a comparatively slower pace than in other industries, according to technology and CRE observers. Change will come via the blockchain, 3D printers, AI and machine learning, robotics and automation.

In its 2019 Commercial Real Estate Outlook, Deloitte suggests technology adoption is a critical premise for the industry. It reported “many surveyed investors expect to prioritize their investments in existing and potential investee companies that respond rapidly to changes in business models and adopt a variety of technologies to make buildings future ready.” More than half (approximately 53%) of respondents feel technology gains will have the biggest effect on legacy properties within the next three years, Deloitte noted. The report also revealed “investors make a majority of their CRE decisions based on data analytics,” begging the question of how avidly big data and analytics are utilized among those actually employed in commercial real estate.

Technology is poised to bring profound changes to the way CRE professionals work. Some positions will be eliminated, others augmented and re-skilled. In the process, information technology will ascend to a new and more strategic industry position.

Many jobs are both more efficient and safer when automated. Because of that fact, those commercial real estate workers who exist today in highly-repetitive type positions, or in those jobs risking their safety, can expect to see automation claim their positions. The blockchain’s arrival means the traditional information brokering aspect of real estate is subject to extinction. The blockchain will transform access to formerly proprietary information, putting a layer of CRE employees’ jobs at risk, say futurists.

“We grew up being told, ‘Be an expert in your field; don’t be a jack of all trades.’ With automation, the more specialized you are, the more likely you’ll be disrupted and not have a job,” says K.P. Reddy, chief executive officer and founder of Shadow Ventures.

Shadow Ventures is a seed-stage investment firm that identifies and develops technology companies with the potential to transform late tech adopters like CRE. Reddy is a serial entrepreneur, technology investor with more than a quarter century experience in disruptive innovation, and an author of books like What You Know About Startups is Wrong and BIM for Owners and Developers: Making a Business Case for Using BIM on Projects.

He is also a globally-known expert on the built environment.

According to Reddy, the larger commercial real estate firms have more to fear from disruptive technology than do smaller companies. While mass adoption of automation is yet to take place, reliance on state-of-the-art technology is a given among smaller firms and startups recently entering the industry. These companies are competitors to the larger, more entrenched firms. Reddy believes if larger companies do not speed the pace of their technology and automation adoption, they risk falling behind and eventually being devoured by the newer, smaller and nimbler companies.

The commercial real estate market is currently robust, and across the industry, a majority of entities are doing very well, Reddy says.

“Everyone is feeling comfortable. That will dramatically change the minute we have a downturn,” he says. “It’s easier to tolerate inefficiency when there is a lot of money in the bank. But start-ups and companies that have started adopting automation will flourish and take over as soon as we have a downturn.”

White House approves 16 million people for contested student loan forgiveness plan. Whether they see relief depends on Supreme Court decision
Unspoilt Acreage In Montana’s Big Sky Country Hits The Market For $14 Million
Are digital wallets safe? Here’s what to know as the battle between big banks and Apple Pay heats up
Walmart-owned Sam’s Club plans to open about 30 new stores over next five years
Cryptocurrency Was Sold To State And Local Pensions As ESG