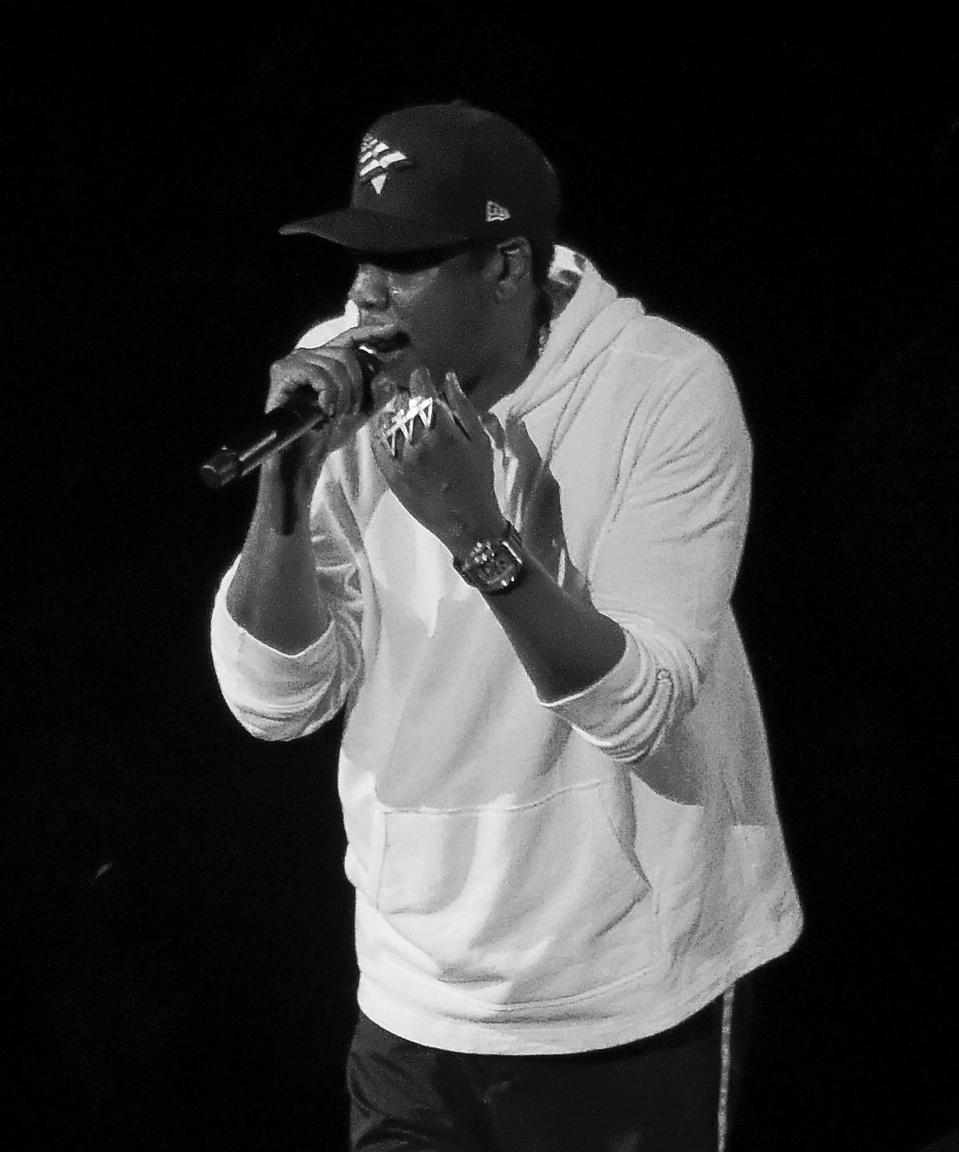 After years of fighting, hip hop mogul Jay-Z has settled an ongoing lawsuit between his Roc Nation Apparel business and licensing company Iconix Brand Group. The rapper bought back some intellectual property assets from Icinox for $15 million as part of the settlement, which resolves two lawsuits and an arbitration proceeding.

The Breakdown You Need to Know: Jay-Z famously rapped I’m not a businessman, I’m a business man”, but when culture and business collide, sometimes neither side ends up winning. It appears this is the case, which put hip hop and commerce at odds with one another CultureBanx found. Iconix claimed the 2007 licensing agreement in which Roc Nation granted it rights to manufacture and sell specific types of goods bearing the Rocawear name was being infringed upon. Roc Nation Apparel partnered with New Era to release a line of Major League Baseball caps bearing the Roc Nation logo and Iconix stated this fell within the scope of the parties’ original licensing deal.

Bag Not Secured: There was a lot of money lost on both sides of this lawsuit. We’ll start with Iconix which acquired Rocawear in 2007 for $204 million, it has since written off almost the entire investment. Specifically, they wrote down the value of Rocawear by $169 million in March 2016 and another $34 million in 2018. Also, Iconix noted it took a $5.5 million charge after agreeing in principle to resolve a U.S. Securities and Exchange Commission probe into its writedowns.

Moving on to Jay-Z, who has an estimated net worth of $1 billion according to Forbes didn’t seem to have all his ducks in a row while dealing with Iconix, which is why his company is out of $15 million. It’s unclear which intellectual properties are now owned by his company, but the settlement also included Iconix selling back membership interests in Jay-Z’s Marcy Media Holdings.

Before he was able to reach this settlement, last November the rapper sued to halt trademark dispute proceedings because there weren’t enough African-Americans approved to hear his case. Jay-Z later consented once arbitrators agreed to have the case heard by a larger panel including black candidates. Both sides agreed to drop all claims against each other, without admitting wrongdoing or unlawful conduct.

Let’s take a quick trip down memory lane on the origins of Rocawear apparel. It was founded by Jay-Z alongside his Roc-A-Fella Records co-founder Damon Dash in 1999. They released an array of products that helped to catapult hip hop culture and fashion to new heights.

Retail In Need of Revival: Shares of Iconix are down 57% year-to-date and the company’s third quarter revenue fell 23% to $35.5 million, missing analysts estimates. Now that “The trademark infringement case is Iconix Brand v. Roc Nation Apparel, 17-cv-3096, U.S. District Court, Southern District of New York” is behind them, perhaps the company can re-focus its efforts on trying to increase sales for its plethora of brands and shareholder value.

In a reversal, the Education Department is now excluding some borrowers from student loan relief
Trump-linked Digital World Acquisition Corp shares are now around $16 after hitting $97 earlier this year
White House, FEMA urge Floridians to listen to local officials, evacuate if asked as Hurricane Ian approaches
Why the airline climate change, sustainable jet fuel plan is trailing autos and EVs
How Black Innovators Are Changing The World Of Interior Design