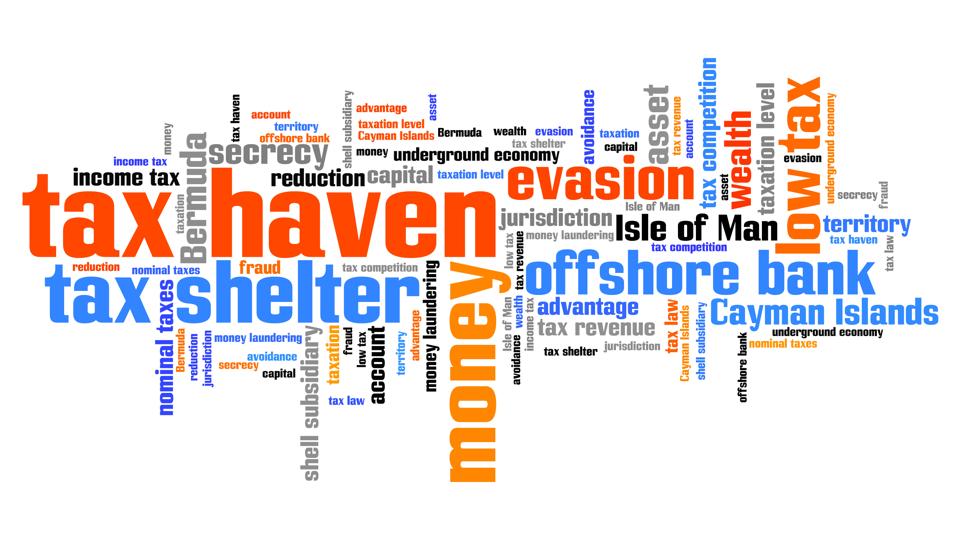 One of the greatest confusions in discussions of inequality is that between income and wealth. This struck me recently when somebody with a very high W-2 (low seven figures) asked me what sort of things they could do to manage the income tax that, federal and state combined grabbed roughly half their income.

How The Question Came Up

The person (call him Joe) had contacted me initially to ask about syndicated conservation easements. From his viewpoint they are really great. The one he was looking at gave a five to one charitable deduction, six to one if you put in more than $200,000.

So for $200,000, Joe can cover the $500,000 tax on his second million. This is the selling season for syndicated conservation easements, by the way. I spoke with the consultant that Joe was dealing with and I am very impressed by the professionalism and how well thought out the program is addressing many of the technical deficiencies that have torpedoed these deals and providing for insurance and an audit defense fund.

I also spoke with Ecovest. A little less exciting. They are only offering a 4.1 multiple.

The Problem With Syndicated Conservation Easements

My coverage of syndicated conservation easements has overall been negative, because I think that they are fundamentally flawed. There is a recent IRS announcement that they will be gunning for them, a GAO report and pressure from Congress to look into them.

My critique of conservation easement syndication sparked a sharp rebuke from one reader.

We can get into my elitism and Constitutional literacy, some other time, but there is an interesting point that my critic is making in there. Most of the neat income tax ideas in my bag of tricks relate to people who have some wealth or at the least control how the business they are in is run.

What can you tell somebody like Joe, who has a very large W-2, but has not yet accumulated any wealth and has no influence over how his employer does things?

I started talking to him about real estate. I’m so excited about what a good cost segregation study can do for you. Then I realized I had gone into a sort of time warp forgetting all about the Tax Reform Act of 1986 and Code Section 469 and the host of Tax Court decisions where guys like Joe fail to convince the Tax Court that they spend more time on real estate than their day job. It was embarrassing.

Naturally, he is maximizing his 401(k). Well this was all going on while I was in an RV near a national park and Joe wasn’t a paying client or anything, so I left it at that, but it nagged at me, so I looked for somebody to talk to.

“No magic bullet” is the answer that I got from Jared Feldman, co-leader of the Private Client Group at Anchin. He had a couple of good suggestions. I don’t doubt that Joe would get his money’s worth if he hired Anchin.

The first one was a Health Savings Account, which can be a good idea, but the savings are really not that significant, although I guess every little bit helps. Next comes putting money in a donor advised fund, essentially prepaying several years worth of charity.

And then there is properly managing the timing of itemized deductions. Paying them in December rather than January or visa versa depending on the AMT or other factors can be significant, but it is really not that exciting.

Mr. Feldman then indicated that they can often get good results by somehow restructuring the compensation package, but for this exercise I am ruling that sort of thing out. Remember the Golden Rule. He who has the gold rules. If you are a working stiff, even a very well-paid one, whoever is paying you can be inflexible if they want to.

Wisdom Of The Crowd

Since this is not really a technical issue, I thought it would be worthwhile to reach out to my twitter crowd. I received a few responses. It may have been the phrasing of my question, but the responses are consistent with the view that there is nothing really dramatic to be done for a very high W-2 person, who has no wealth and an employer not inclined to play ball. Here are some of the answers with my commentary,

Right. That’s what Jared Feldman said. The fact is that if one of my ships (They are more PT boats than aircraft carriers) came in I would jump on the DAF, but I’m 67 and pretty much as rich as I want to be. Somebody who has basically nothing and is now getting some big income, probably should and will keep in mind that charity begins at home.

Then there is this one

That is Andrea Carr who continues to practice public accounting, while waiting for her career as a twitter comic to take off.

Wow. That brings back memories of the eighties. I’m not sure that still works, but even if it does, I wouldn’t want to put that much into them.

“A problem I’m running against for clients right now. Directly, I can’t think of much. Feels like the answer is an indirect one by being efficient everywhere else.”

“Become an Independent contractor and elect S status? Start your own business?Other than that maximize itemized deductions.”

“In similar situation, by educating client they were able to renegotiate contract to move certain income to contract labor, from there we built a solo-k then non-qualified plan to defer significant portion of income for a 15 year retirement plan. Then unwind it tax efficiently.”

Of course, these guys are assuming away one of the constraints in my question.

“Ask their investment manager to harness some losses.”

This one was sort of funny. When I pointed out that a capital loss would not shelter salary, he responded with the $3,000. Again, maybe worth doing, but hardly dramatic.

Back To The Syndicated Easement

To be clear, I am not going to recommend these things, but one of my principles is that I work for the taxpayers, not the government. And I have to say I am having doubts about how hard I would push to talk you out of it.

I would have to do a lot more due diligence on the audit insurance and the structure and the like, but I might end up with. “Well, it should not work, but it probably will work for you.”

And there is another factor that can make the risk much lower or maybe just different. What can happen in these deals is that there will be some sort of put/call to take you out of the partnership after a couple of years (Remember you voted to give away an easement not the underlying property) for five to ten percent of your original investment.

Under the new centralized partnership audit regime, the obligation for paying the tax on disallowed deductions falls first on the partnership and then on whomever the partners are when the adjustment is made.

I foresee some very messy tax litigation over how that will work out in six or seven years.

But, if you are among the bold and able to do the due diligence and in the taxation is theft school of thought, it is worth considering. Part of the diligence should be making certain that the partnership will not be electing out of the centralized regime. If that is happening, don’t walk away, run.

How Times Are Changed

Back in days of very high marginal rates – 70% federal – people who made their money by working got a break. Their was a maximum tax on income from, you know, working. And there were shelters. Many were sketchy and abusive and could get you in trouble, but some like low-income housing were blessed. You could defer your income and when the deferral turned around it was taxed at capital gains rates.

Now it seems that there are breaks for everybody, except the high salaried. Of course, if you are prudent with a very high salary you will accumulate net worth and ultimately be able to do some fancy stuff, if you are so inclined.

Maybe There Is Something

My practice for quite a while has not focused on people with high salaries and nothing else and I wouldn’t expect to get somebody’s secret sauce from a twitter appeal, so there is likely something I haven’t found. I’ll let you know.