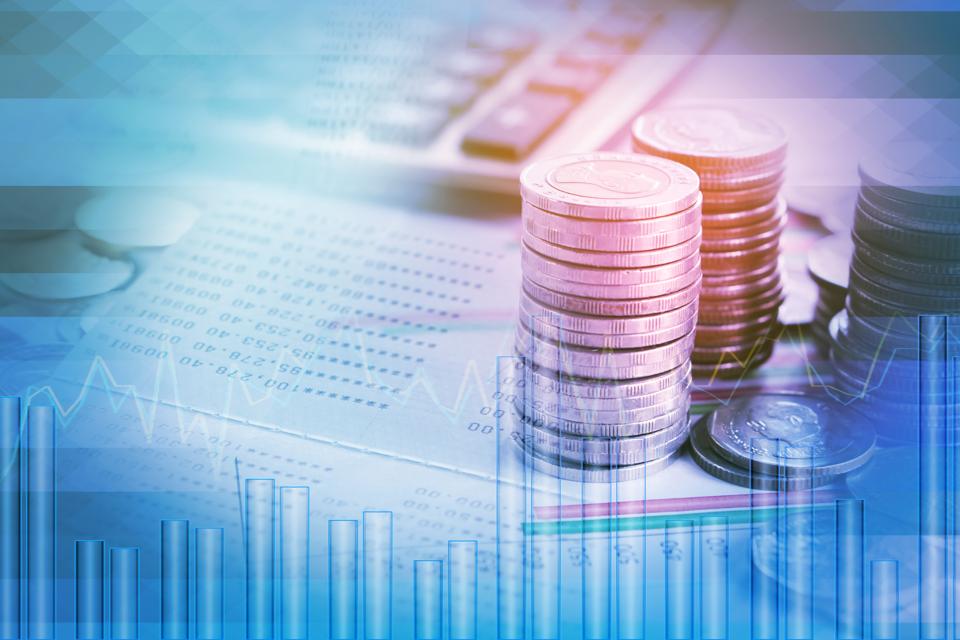 You’ve heard about the wealth tax proposed by presidential hopeful Sen. Elizabeth Warren, D-Mass. Her wealth tax would target high-net-worth individuals and is intended to address income inequality. But do you know about the other version of a wealth tax that’s getting some buzz?

In a recent article in Tax Notes Federal, Dan Palmon and Jay Soled, both professors at Rutgers Business School, proposed a corporate wealth tax that would supplement the existing corporate income tax. The impetus for their plan is less about income inequality, per se, and more about providing a meaningful backstop to how we currently tax corporate profits. Arguably, however, those two concerns are indirectly related. Economists tell us that the way we’ve been taxing capital income in recent decades is a contributing factor to wealth disparity.

As Palmon and Soled see it, the need for a corporate wealth tax is born out of concern that many of the most successful corporations pay little income tax relative to the huge profits they boast about. Some even report negative effective tax rates, which is the equivalent of an economic subsidy funded by public dollars. That’s not to say those companies have done anything illegal or immoral. The majority of their tax avoidance strategies are perfectly legal. Still, there’s no denying that the U.S. corporate income tax isn’t what it once was. Citing government statistics, Palmon and Soled note that in years past the corporate income tax accounted for roughly 40 percent of overall federal revenue. Today that figure is closer to 7 percent.

Like it or not, the corporate income tax doesn’t pack much of a punch these days. That didn’t happen by accident. It has been allowed to whither on the vine, the result of conscious policy decisions made over a long period of time. And that happened well before the 2017 tax reform law took effect, lowering the corporate rate from 35 percent to 21 percent.

So how would the two professors measure corporate wealth and reliably track year-on-year changes? That’s simple: They’d look at the difference between the company’s share price at the beginning and end of the tax year. To account for things like stock splits and buybacks, the prices would then be multiplied by the number of outstanding shares on each respective date. The annual increase in total share value (a proxy for accrued corporate wealth) serves as the base for their proposed tax. At the end of each year, that base would be subject to the wealth tax rate – which, notably, bears no resemblance to the income tax rate. The professors suggest a rate of 5 percent. It’s easy to justify the fact that the wealth tax rate is so different from the corporate income tax rate because it is applied to a very different base.

I know what you’re thinking. How would the tax cover the vast number of corporate entities that aren’t publicly traded? That’s easy; it wouldn’t bother with them. For the sake of simplicity, practicability, and enforceability, the proposal is limited to publicly traded firms.

That sounds like a coverage gap, but it’s actually a practical design element. Most of the companies that wield significant market power in our national economy (and in the global economy) are publicly traded. They also tend to be the firms that are adept at minimizing their income taxes. In that sense, the tax reaches the places where the backstop is most needed. It also avoids the pesky valuation issues that inevitably bog down other types of wealth taxes. Valuation headaches are one of the main reasons that individual wealth taxes have failed in most of the countries where they’ve been tried.

People are often troubled by a tax base that is largely subjective in nature, and rightfully so. Instead, the professors’ proposal relies on a valuation procedure that is entirely objective. A teenager could probably calculate a firm’s tax base using an app on her cell phone. The compliance burden would be minimal. Palmon and Soled estimate it would take a company about 10 minutes to perform the necessary arithmetic — and that’s probably generous.

Here’s a numerical example to provide a flavor of what’s involved:

Interestingly, the professors suggest that amounts paid in wealth tax could be applied as credits toward the income tax. So if Acme Corp.’s income tax bill for the year was $20 million, it would owe the IRS only $5 million in income tax after taking advantage of the credit ($20 million minus $15 million).

The true benefit of the wealth tax lies in the opposite situation; that is, when a company’s income tax bill doesn’t exceed its wealth tax liability. For example, if Acme Corp. owed $2 million under the income tax — thanks to sophisticated tax planning that siphoned off profits to a foreign tax haven — it would still be on the hook to the IRS for the same $15 million; the income tax would effectively be zeroed out.

With the corporate wealth tax, Acme would at least pay something to the fisc, assuming its stock price appreciated over the course of the year. That means successful publicly traded companies would fulfill their social responsibility and help bear the cost of government — including all the public infrastructure that helps support their business model. The design of the tax also responds to situations in which companies indefinitely park accrued wealth in corporate treasuries while declining to pay out dividends. That was the motivation behind the accumulated earnings tax.

The takeaway is that multinational enterprises could freely indulge in all the profit-shifting behavior their hearts desire: It wouldn’t influence what they owe under a corporate wealth tax. That’s the definition of a durable tax base.

Critics may pounce on the traditional uncertainty regarding who actually bears the economic burden of any tax imposed on corporate entities. It’s tempting to think the burden falls exclusively on the owners of capital (here, the shareholders). In principle, that’s the group that you want to suffer the burden of the tax. But this overlooks the possibility that some portion of the tax might fall on employees (in the form of reduced wages) and consumers (in the form of higher prices).

None of that seems to bother Palmon and Soled. The lingering uncertainty as to the incidence of corporate taxes is always going to be with us. Proponents of change shouldn’t allow it to impede progress. There are enough obstacles to tax reform; we don’t need to invent new ones. And, besides, we don’t hear the AFL-CIO lobbying against higher taxes on corporations. A better criticism is that the tax could encourage firms to delist from U.S. stock exchanges and try to list elsewhere.

If we take a broad view of Palmon and Soled’s proposal, it boils down to a reformulation of the alternative minimum tax, or AMT. We had a corporate AMT, but it was repealed by the 2017 tax reform law. It’s not so far-fetched to think it might return sometime in the future, perhaps in a different form. Political pressure to bring it back is likely to grow as long as the public continues to see headlines about massively profitable companies (legally) paying scant amounts of income tax.

People aren’t fools. Sooner or later they will realize the corporate income tax is dwindling toward nothingness – apart from keeping legions of tax attorneys fully employed. A key contribution made by Palmon and Soled is the reminder that there’s another tax base readily available, should we choose to use it.

What is a ‘rolling recession’ and how does it affect consumers? Economic experts explain
Tax Cheats, Dodgers, Avoiders, And Evaders
Stocks making the biggest moves midday: Wayfair, Meta, Apple, Spotify, Qualcomm and more
Biden administration rolls out a blueprint for a ‘renters bill of rights’ – Here’s what it includes
High Housing Costs Drove Relocation For A Record 25% Of Home Buyers At The End Of 2022