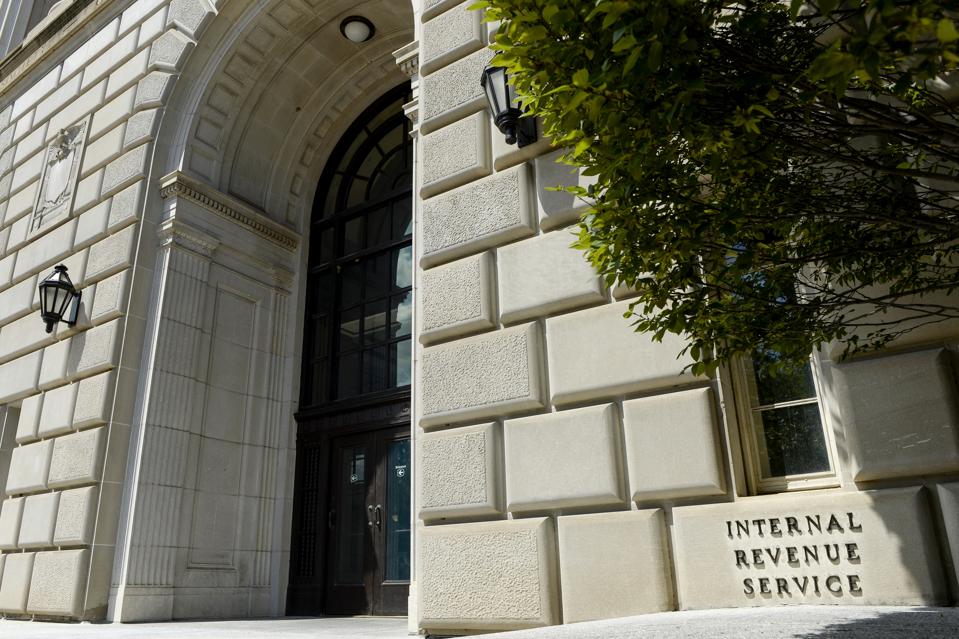 Hear that noise? It’s the collective sighs of tax professionals around the country upon learning that the Internal Revenue Service (IRS) is in the midst of a hiring spree.

According to IRS Commissioner Charles Rettig, the IRS is hiring thousands of new employees – the most in almost a decade. Rettig says that the IRS hired nearly 10,000 people during the 2019 fiscal year and plans to hire more than 5,000 additional workers.

Speaking at the American Institute of CPAs (AICPA) conference in Washington, DC, Rettig touted the good news. Rettig has made staffing a priority, noting earlier this year that the agency “essentially lost an entire generation of IRS employees” from 2011 through 2018. During that time, the IRS dropped about 20,000 employees, largely due to budget cuts.

While the IRS budget has increased slightly this year, the overall budget remains lower than over a decade ago. The result? A significant reduction in the number of full-time employees.

IRS Criminal Investigation (CI) chief Don Fort noted that CI has also felt the pinch in recent years. Fort, speaking at New York University’s Tax Controversy Forum in June, explained that CI had lost about 1,000 agents over past years to retirement, but only hired about 250 replacements. But that, too, is changing. “By the time this fiscal year is over, we will have hired probably about 150 agents,” said Fort. “That sounds like a decent number compared to 2,000 agents, but you have to recognize that we also lost about 140 or 150 to retirement every single year.” Noting that the numbers are slated to finally go up, he says, “That’s great news.”

But it’s not all about enforcement. Rettig noted that, “We’re looking to balance enforcement and service. But I really use the term enhancement rather than services. Enhancing your relationship and your interactions with us is where we want to be.”

Under the Taxpayer First Act, the IRS has been tasked with improving the taxpayer experience. Practitioners are hopeful that includes better service for tax pros, too. Rettig, a former tax attorney, told the AICPA audience, “I’m respectful of the struggles that you have.” If you have suggestions, the IRS is seeking feedback; you can email TFAO@irs.gov.

But it really boils down to funding: that seems to be on the way up. When Rettig took office, he managed an IRS staff of about 80,000 employees and a budget of approximately $11 billion.

(To find out more about available IRS jobs, click here.)

South Florida’s Trump Group Just Reset The Global Bar For Luxury Real Estate—Again
Here are 5 things to know about filing a tax return this year
Are digital wallets safe? Here’s what to know as the battle between big banks and Apple Pay heats up
Stocks making the biggest moves premarket: Wayfair, Salesforce, Paypal and more
We’ll need natural gas for years — but can start blending it with green hydrogen today, CEO says