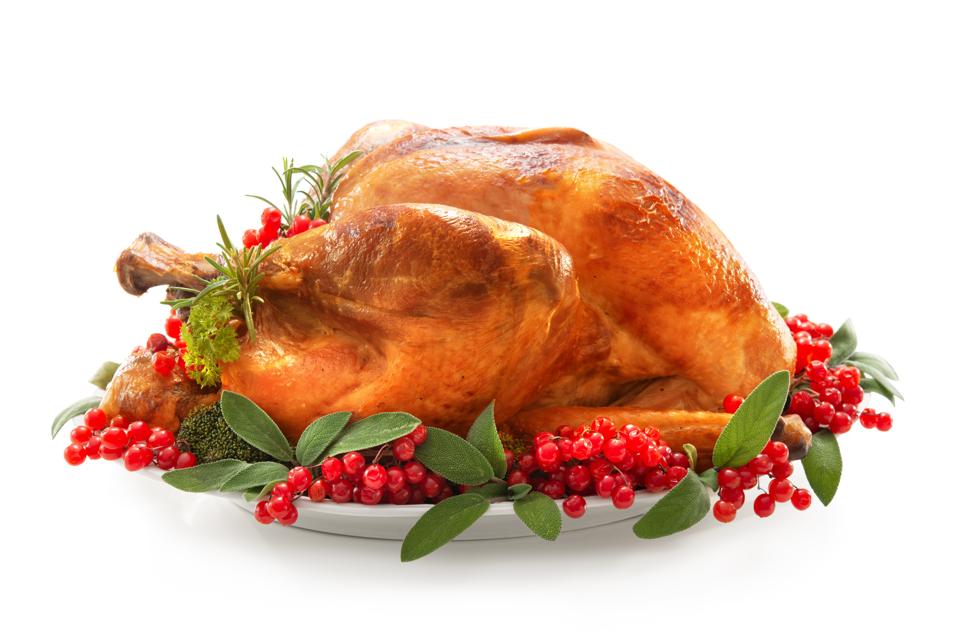 We were having Thanksgiving dinner at my grandma’s house like normal. Me and my brothers, along with my cousins, were at the kid table when my Aunt came by with the dish that she brought to pass.

She walked by and dropped two pieces of toxic sledge, aka Brussels Sprouts on each of our plates. To me, it felt like a nuclear threat as they rolled next to my mashed potatoes and gravy. But we made the best of it by making funny faces as she walked around the table.

In the moment, I didn’t give it much thought because there was plenty of other good stuff on my plate. Only problem was, back then, you were supposed to eat everything on your plate because “there were people starving” in other countries.

So, it wasn’t long before we were all being held hostage at the table by the little green monsters in front of us. They were the only things keeping me and my siblings at the table and with every passing moment we were missing some holiday classics on TV and the dessert table seemed to be shrinking quickly.

I finally felt compelled to just get it done. So, I what asked my mom for some more milk and knew what I had to do. With my glass in hand, I pierced one of the spouts with my fork and quickly threw it into my mouth, chewing as fast as I could, slightly gagging as I tried to wash it down.

Now my eyes were watering from the gag reflex, so I was quick to follow suit with the second one. I barely got it down but felt some relief after a final chug of milk. The torture was over, I was free, and so I cracked a crooked smile to the others in a at way that suggested, “I’m going to go enjoy life while you sit and suffer.”

As I was making my grandiose exit from the table, my grandma came over to clear some of the plates. That’s when she said something I will never forget. In a low voice so no one else would here she said, “You guys don’t have to eat those if you don’t want to.” I couldn’t believe what I had just heard. My reign as king of the hill was swiftly over as everyone joked with me about the situation.

It’s a great holiday memory that seems to come up every year when I’m around my brothers, but there’s a deeper lessen here for soon-to-be retirees. Don’t feel forced into retirement because you may regret it.

No matter if you’re sitting next to a toxic co-worker, feeling some pressure because you reached a certain age, or see other family and friends taking the plunge, making a good retirement decision shouldn’t be forced upon you. Instead, it should be laid out in a way that won’t cause you to feel bad, embarrassed, or frustrated shortly after you make it.

Time and time again, I see people rushed or forced into retirement for a number of reasons including work drama, social stigmas, and buy-out offers. Other reasons for a forced or sudden retirement can include health issues, caring for a loved one, or company closing, but I want to focus on the other factors which tend to be more within an individual’s control.

To start, work drama can be one of the biggest reasons why people decide to retire. Many people reach retirement age and may not necessarily feel the need to retire but strongly consider it because of things going on with a boss, co-worker, or project. I realize the stress that this can put on a person, but leaving work won’t ensure that you won’t face something similar outside of it. And frankly, the one benefit of work drama is that you get to leave and avoid it on the weekends and during vacation time. That’s not always the case with family drama.

That makes it important to understand your options. Asking for a more flexible schedule, to work from home, or to examine other roles / options within the company can be a good starting point. Initially there may not be this perfect fix but be patient since the situation you’re dealing with may improve by someone else leaving or being let go as well.

When it comes to social stigmas, there are many that can put pressure on someone to retire. One of the biggest stigmas is age. Some people actually still think retirement should take place when you are 62 or 65. In fact, some people may assume someone either doesn’t like their family or didn’t save enough if they work past those ages. This is so ridiculous, but it’s a reality many people face despite evidence that people are living longer and doing more at older and older ages.

Just as many kids were forced to clean their pate because of assumptions made it other places, don’t play into old and outdated beliefs around retirement. If you can balance family, health, and work, I’d encourage you to work as long as you like.

Another popular factor associated with leaving work is money. This primarily comes in the form of a buy-out offer where cash, pension credits, or other benefits are tied to a person’s exit from the workplace. These can be very lucrative offers that seem hard to pass up, especially if there are lingering threats of lay-offs for those who don’t take it.

As a result, the financial pieces can cloud a person’s decision making. They end up leaving work assuming that if they don’t they will miss out on something big. So, they spend all their time and energy trying to get the dollars and cents right but don’t put any effort into getting their personal life on track.

In any event, this Thanksgivings season, I am grateful to have you as a reader and wish you a happy holiday. Whether Brussels Sprouts are part of your big feast or not, be patient in your retirement decisions and life because you never know, someone like my grandma may come along and say, “You don’t have to worry about that anymore!”

Record high share in U.S. report delaying medical treatments due to costs — here’s how you can save on health care
Southwest forecasts lingering losses as bookings slow in wake of holiday meltdown
Boeing posts quarterly loss as labor and supply strains overshadow increase in jet demand
LeBron James NBA Finals jersey expected to fetch up to $5 million at auction
SECURE 2.0 Glitch Appears To Remove Your Ability To Make Retirement Catch-Up Contributions In 2024