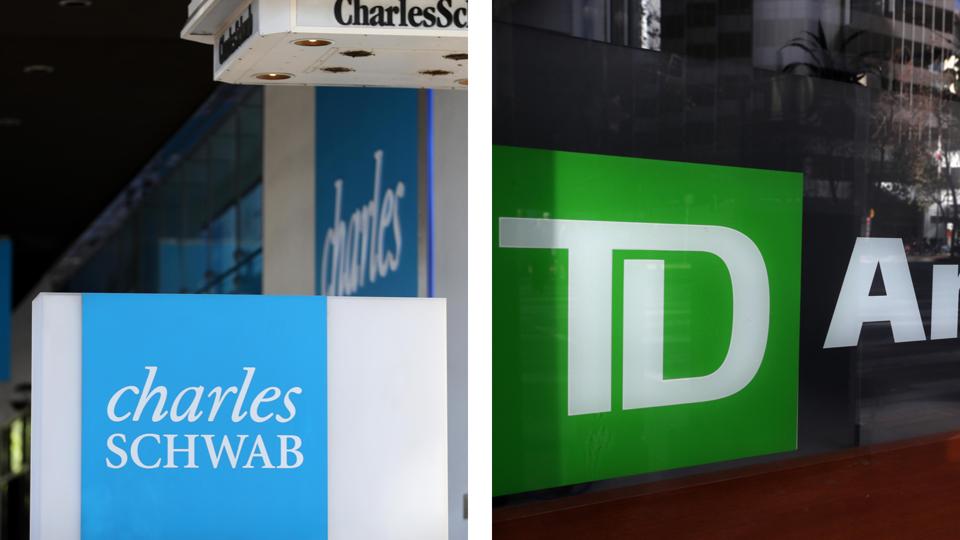 Topline: With Charles Schwab announcing it will acquire TD Ameritrade for $26 billion, most analysts will celebrate the massive scale of the merger, but the all-stock transaction suggests that the deal may not be as rosy as it seems—and could well be a defensive play in response to an industry roiled by disruption.

Crucial quote: “I see this deal as a strategic move on the part of Schwab—one focused on long-term market dominance, rather than one architected for immediate value creation,” says Bill Capuzzi, CEO of Apex Clearing.

Tangent: Shares of both TD Ameritrade and Schwab rose on Monday, rising 6% and 1.2%, respectively. Shares of another brokerage, E-Trade Financial, were up more than 3% on news of the merger, even though many analysts had dubbed it the most attractive and likely target for an acquisition.

Big number: Kyle Voigt, an analyst with Keefe, Bruyette & Woods, believes that the deal could boost Schwab’s earnings growth 5% higher than management guidance, or up to 20% cash flow accretion three years after the deal.

Chief critic: Another big brokerage, Fidelity Investments, wasn’t too happy about the merger between two of its rivals: “Unfortunately for investors, the combination of Charles Schwab and TD Ameritrade means they will likely be doubling down on revenue practices that directly disadvantage investors, including paying extremely low cash sweep rates and taking significant payment for order flow. … These practices can easily outweigh any benefit of $0 online commissions,” said Kathleen Murphy, president of Fidelity’s personal investing business. “Investors should seriously question the benefit of a combined Charles Schwab and TD Ameritrade considering the lack of value to investors on these practices.”