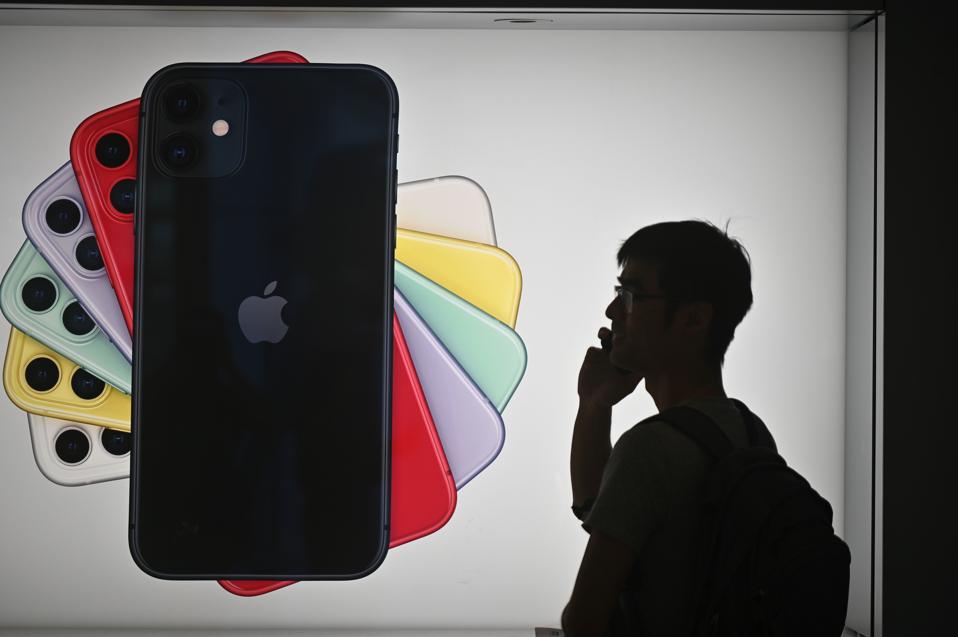 In the world of sin taxes, chemical taxes tend to fly under the radar.

They aren’t as flashy or controversial as sugar and soda taxes. And they are not as politically fraught as taxes on red meat, which implicate both health and climate issues.

But taxes on dangerous chemicals used in electronics could be just as sweeping in our digital era, and they deserve more attention.

Sweden is a pioneer in this arena. In 2017 the country enacted an excise chemical tax that hits a laundry list of products that contain flame retardants and related additives, like bromine, chlorine, and phosphorous.

Many household electronics sold or imported into Sweden fall under the tax, including washing machines and dryers, fridges, vacuum cleaners, dishwashers, microwaves, and telephones. Interestingly, the tax is based on the weight of the product — not the price or the amount of additives in the product. And the tax is tiered. For example, household appliances are taxed at a lower rate than other electronic goods.

When it was first enacted, the measure generated a considerable amount of pushback from businesses. These criticisms focus on the fact that the tax did not apply to direct business-to-consumer sales by foreign sellers.

All in all, it’s not a bad idea to compel manufacturers to develop or find alternatives to dangerous elements in the electronics we use every day. But Sweden’s tax appears to have another (highly criticized) aim: revenue generation.

The problem is that the tax applies to all qualifying electronics — even if they do not contain the targeted chemicals. That said, Sweden does provide some generous tax reductions (either 50% or 90%) for products that contain a reduced or de minimis amount of the targeted substances.

Generally, the concept behind sin taxes is that individuals should be held liable for the tax if they insist on purchasing an offending product. But in Sweden, it appears that lawmakers want to tax businesses for the mere privilege of selling some types of products — namely, electronics — in the country, regardless of whether the products actually pose a danger to consumers.

It is an interesting approach that will be worth following, especially as other countries consider if and how they want to use taxation to address environmental concerns.