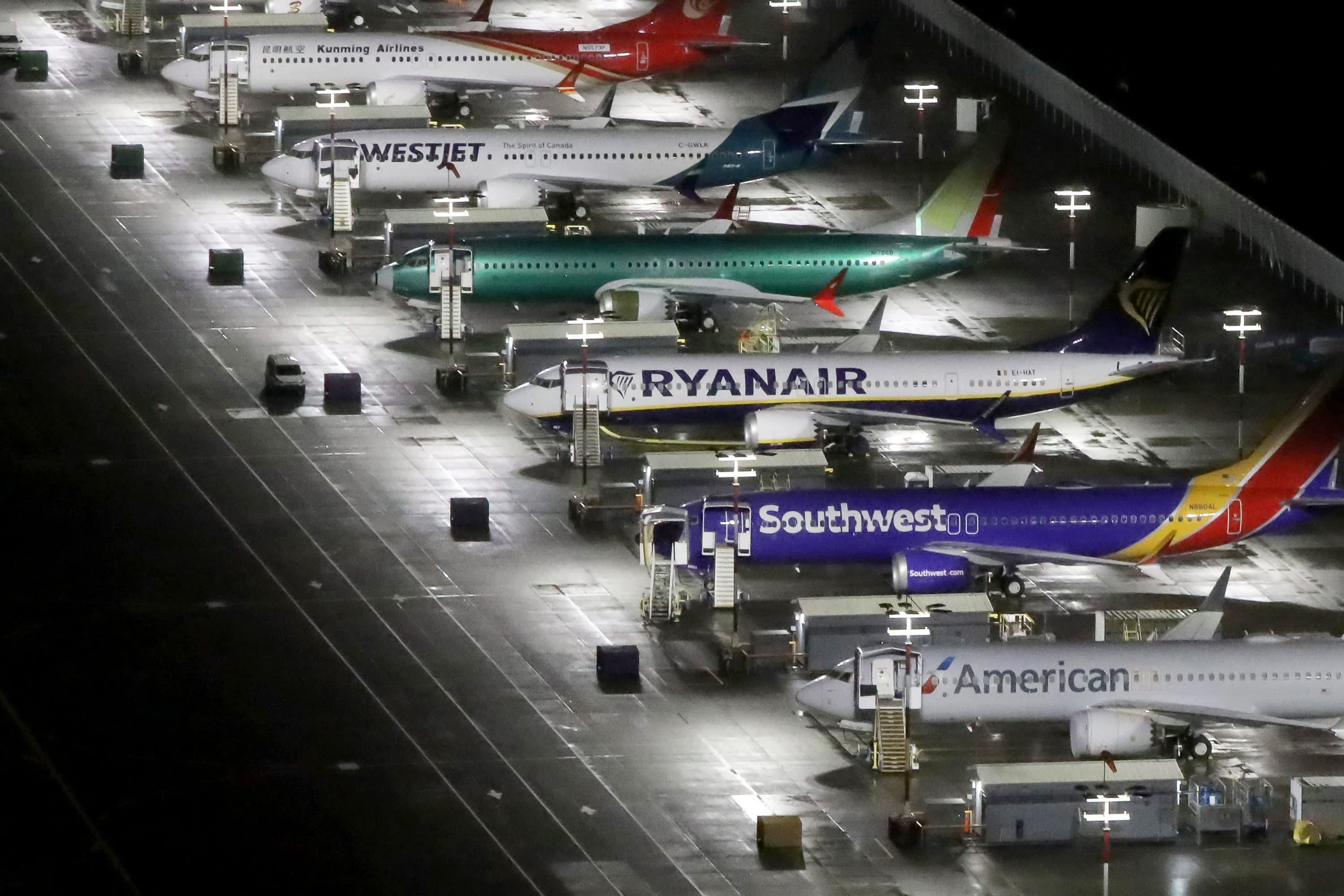 Boeing‘s 737 Max jet will probably not be ready to fly by early March, an aviation safety expert told CNBC on Wednesday.

Major U.S. airlines have continued to delay the return of the troubled plane to their flight schedules, but even their latest estimates are likely too hopeful, said Alan Diehl, who has worked at both the Federal Aviation Administration and the National Transportation Safety Board.

“It’s probably slightly optimistic,” Diehl said of the early March target on “Power Lunch.” “It’s going to depend on the reaction of the stakeholders, the unions, the airlines, the other regulatory authorities.”

The first hurdle the 737 Max needs to clear before it can return to service is certification from the FAA, which issued a statement Tuesday that said it had not yet completed its safety review.

It is the third time in two weeks that the FAA has said publicly it will take all the time it needs to deem the 737 Max safe.

Boeing has for months been eyeing certification by the end of 2019. CNBC reported Tuesday that the Chicago-based company has not yet strayed from its guidance of the 737 Max potentially returning to commercial service by the end of January.

“If I were a betting man, I would not expect this certification … to be issued anytime, at least, for a couple, three months,” said Diehl, who works now as an aviation safety consultant. He also was a human performance scientist at the FAA in the 1980s.

And once that certification is issued, Diehl said, the public comment period following its release will likely be extensive, as the other relevant parties — such as the FAA’s European counterparts — weigh in.

If there are a lot of objections or “yes, but” type comments from those parties, “it may be later than March,” Diehl said.

The 737 Max has been grounded worldwide since March after two of them crashed — one in October 2018 and the other in March — killing 346 people in total. The Max’s malfunctioning flight-control system has been implicated in the disasters.

Shares of Boeing traded down nearly 1.5% on Wednesday, closing the session before Thanksgiving at $368. That is around 17% lower than its 52-week high of $446, notched on March 1, nine days before the second fatal 737 Max crash.

Are digital wallets safe? Here’s what to know as the battle between big banks and Apple Pay heats up
BlockFi secret financials show a $1.2 billion relationship with Sam Bankman-Fried’s crypto empire
Head’s Up Insight: Here’s Where SECURE 2.0 Falls Short And Will Disappoint You Today
General Motors is set to report earnings before the bell. Here’s what Wall Street expects
How To Avoid The 5 Most Frequent Reasons Retirement Plans Fall Apart