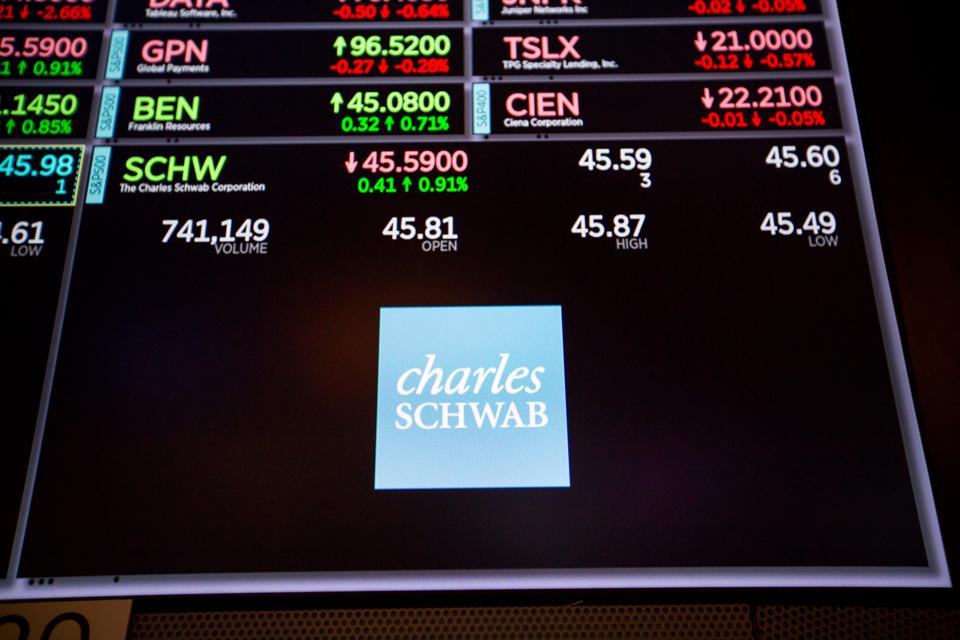 Participants in equity compensation plans hold nearly $100,000 in vested stock and less that half have ever sold or exercised their shares, according to a new study from Schwab Stock Plan Services.

The study examined the attitudes and behaviors of 1,000 participants in equity-compensation plans who receive incentive stock options or restricted stock awards. The study also looked at participants in employee stock purchase plans.

The main finding of the research was that only 41% of respondents have exercised or sold at least some of their equity compensation during their career.  Millennials were the most likely to cash out. The study reported that 48% of the Millennial participants had exercised or sold some equity compensation. Of the Baby Boomers in the study, 41% said they have taken money off the table and of the members of Generation X (Gen X) only 35% have sold.

As for the reasons for selling: about 41% sold because they thought market conditions were favorable. Being fully vested and wanting to cash out was the reason given by 27%. Wanting to make a large purchase was why 25% said they took the money. In addition, 21% said they just needed the cash. Nine out of ten who sold said they were extremely or very confident in their decision. More Millennials were extremely confident in their decision (62%), than members of Gen X or the Boomers (36% and 40%, respectively).

“The workers we surveyed have a significant amount of their wealth in their equity compensation plans,” Amy Reback, vice president of Schwab Stock Plan Services, said in a written statement. “The data shows that they are making decisions about this benefit largely based on market conditions.”

The employees said they consider equity compensation a long-term asset. Most of the respondents (60%) said they would use it to help finance their retirement. About 9% said they would use the money to fund their children’s education. Paying off debt and buying a home tied as a choice, with each taking 5% of the respondents. Of the people using the money to fund their retirement, 78% were Boomers, 66% were from Gen X and just 36% were Millennials.

On average, equity compensation made up more than a quarter of employees’ net worth (27%)

“It’s great to see that equity plan participants feel so confident about their benefits. However, some may encounter obstacles to meeting their goals if they remain overweighted in company stock,” said Reback. “At Schwab, we suggest having no more than 10% to 20% of your overall portfolio in company stock.”

About a third of the respondents (31%) say equity compensation is an essential benefit and 28% said it was one of the main reasons they took the job. Among the reasons they liked it was because it allows them to participate in the growth of their company (51%); it will help them significantly build/increase their wealth (50%); and it means the success of the company will play an important part in their own success (43%).

Tesla reports record revenue and beats on earnings
Are digital wallets safe? Here’s what to know as the battle between big banks and Apple Pay heats up
SECURE 2.0 Helps You Shift From Taxable To Tax-Free Savings— But Your Employer Must Change Retirement Plan Documents To Allow The Option
The Average Rent In Boston Now Rivals Bay Area Cities
Bill Gates says no country ‘gets an A’ for its Covid pandemic response—including the U.S.