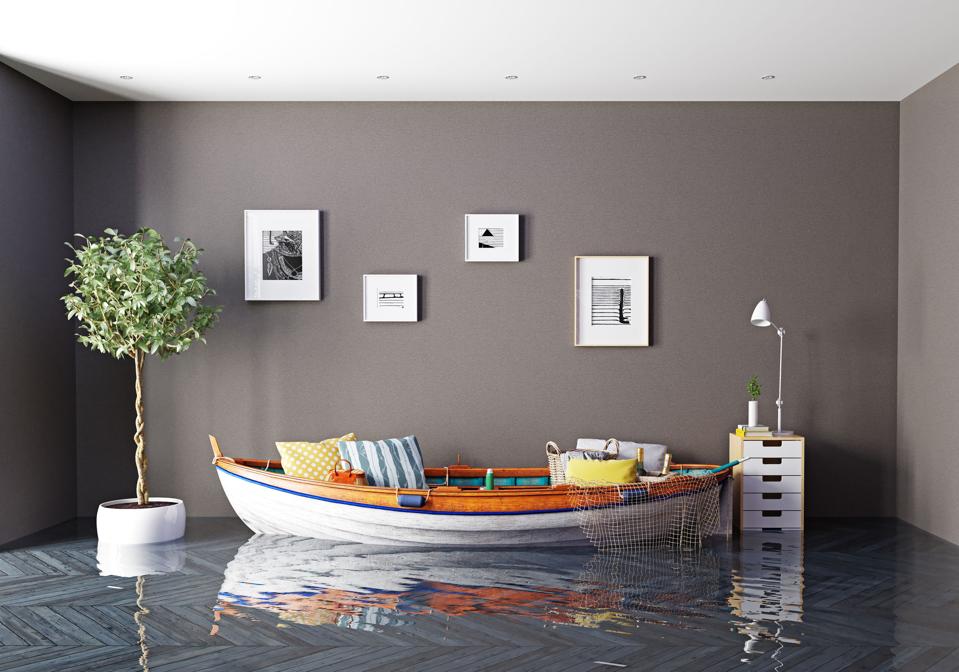 So, what was prophesied by the industry has indeed come to pass. Barely six months since the government enacted the Tenant Fees Act on 1 June, reports have steadily been coming in that rents have been on the increase as more and more landlords are choosing to exit the market.

It’s little comfort to see my earlier prediction take shape, as this is the one thing I would have loved to be wrong about. But the writing was on the wall from the get-go that the burdens being levied against property agencies and landlords would have a detrimental knock-on effect to tenancies in both cost and supply.

The latest private rental sector report from ARLA Propertymark reveals that nearly 6 in 10 (58%) lettings agents have seen an increase in rent in September – this is up from 31% of agents back in September of last year. And the average rent for UK property sits at approximately £953 in October, a 2.7% increase from the year prior.

Earlier this year I met with two heads at the Ministry of Housing, Communities and Local Government about the very likely probability of rents increasing in the wake of the ban, with the hope of convincing the government to overturn or at least adjust the terms of the ban. But that hasn’t happened, and we are starting to see the effects spill out into the market.

I’m all for legislation that helps the tenant, who arguably are having a hard time of it with one in four struggling to get on the ladder, but this is a classic case of the law of unintended consequences. Had the government involved the lettings industry earlier in the debate, perhaps this outcome could have been avoided.

That said, it would be a mistake to paint the current problems within the lettings market as a singular issue – the Tenant Fees Ban is simply the straw that’s breaking the camel’s back. The causes, and therefore the solutions required, are myriad.

Home ownership is a British aspiration, with 64% of households owner-occupied as of 2018, but this is a drop of nearly 9.9% from the 73.3% registered in 2008. The last 10 years of steadily increasing house prices and dwindling supply following the recession have forced potential buyers to stay within the rental market. That puts a squeeze on rental demand, which in turn drives up prices further.

It hasn’t helped that the increasing cost of living coupled with rental inflation has made it even more difficult for first-time buyers to raise a deposit. The 12 months up to October 2019 showed that the CPI inflation rate was at 1.5%; and the Catch-22 facing long-term renters is that rental inflation for the same 12-month period increased by 1.3% across the U.K.

That same uncertainty is also impacting on vendor sentiment, with many holding back from putting their houses up for sale until Brexit is resolved. Rightmove’s latest HPI shows that there are 14.9% fewer new sellers coming to market in November 2019 compared to last year. The announcement of an early winter election will do little to massage figures.

With fewer new homes available for buy-to-let, and cautious sentiment keeping owners from selling up, more people are forced to rent from a limited supply of housing, driving up demand and therefore house prices.

However, Brexit can’t shoulder all the blame for the supply scarcity. Successive governments have failed in their promises to build new homes. Then prime minister David Cameron’s 2014 pledge to build 200,000 new starter homes failed to materialise. The homes were aimed at those under the age of 40 and would have been sold at a 20% discount; yet, not a single house from that pledge was built. With an election now upcoming on 12 December, we’re hearing new promises from the main political parties about how they intend to boost homebuilding if they get into power… but these promises are rarely fulfilled.

Give landlords a break: don’t hate the players, hate the game

Supply in the lettings sector is also funnelling into a crisis. Tenants often don’t tend to think about life from the landlord perspective, but they should, because it’s easier to understand the property industry when you look at it as an ecosystem. Landlords aren’t predators in this system but rather an essential part of the food chain that helps to balance the fundamental needs of tenant – namely a warm and affordable roof over their heads.

However, since the enactment of Section 24 legislation in 2017, the tax relief that landlords can claim on their buy-to-let properties is gradually being phased out; and from April 2021, landlords will only be able to claim the basic tax relief rate of 20%. You might ask, why does this matter? But the tax relief helps landlords to recoup some of the expenses of running a rental property. Offsetting this loss by raising rents is unsustainable as tenants will only pay what they can afford. The outcome? Landlords will sell up.

According to a Q3 survey from the Residential Landlord Association, confidence levels among the U.K.’s residential landlords are at a record low, with 34% of them planning to exit the market over the coming year.

To add insult to injury, landlords must now also shoulder the burden of additional fees levied on them from lettings agents, 80% of whom increased their landlord fees to make up for the revenue lost because of the Tenant Fees Ban, which unsurprisingly is translating into increases in rental fees. Fees that under normal circumstances would have met some elasticity in the market at some point, but are instead showing up almost perfectly inelastic due to a shortage of private rental housing and subsequent increased demand.   To add to the forces pushing landlords out of the BTL market, former prime minister Theresa May’s plan to scrap Section 21 – which allows landlords to issue no-fault evictions – is still under consideration, pushing more landlords to consider selling up, as the potential costs of owning a rental property continue to mount.

Unlike the ouroboros, the property sector can’t survive by eating its own tail. Increasing the supply of affordable rental housing, or at the very least maintaining the current supply instead of regulating it into oblivion, is vital for the sustainability of the industry. This requires legislative change that must be at the centre of the next government’s housing policy. I hope that when parliament first sits after the election next month, their energies aren’t solely focused on Brexit, but on confronting directly the issues punching holes in supply flow and inflating rents. There are several initiatives on my electoral wishlist that I believe can help, and I’ll be sharing those soon.

Who knows… maybe Christmas will come early for landlords and tenants.