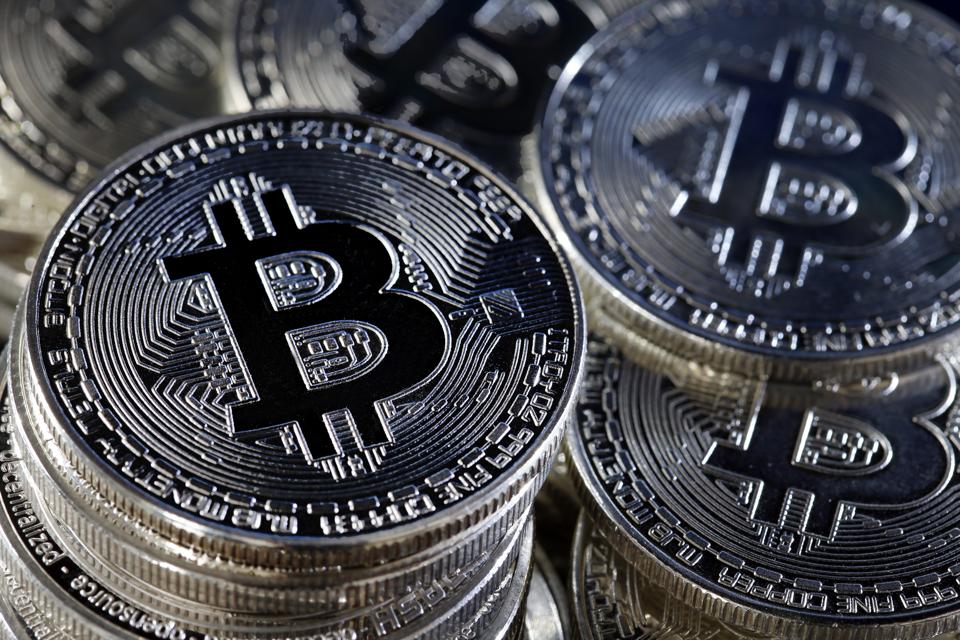 It’s deja vu all over again as the Internal Revenue Service (IRS) is seeking to access customer data from Bitstamp. As with the Coinbase case, a taxpayer balked at the data sharing and filed suit to stop it. And just like the Coinbase case, the IRS won in part and lost in part.

Bitstamp describes itself as “a European based cryptocurrency marketplace.” It’s based in Luxembourg, but runs a United States office out of New York City. The marketplace allows people from all around the world to buy and sell cryptocurrencies like Bitcoin, Ethereum, Litecoin, Bitcoin Cash, and XRP (Ripple).

According to court documents, William Zietzke self-prepared his 2016 tax return using Turbo Tax. He reported long-term capital gains of $104,482 as a result of Bitcoin transactions that he said took place in 2016. He eventually hired a Certified Public Accountant (CPA); the CPA amended his returns and reduced the long-term capital gains in 2016 from $104,482 to $410, which should have resulted in a $15,475 refund.

Zietzke was audited and he told the Revenue Officer that he had two separate groups of Bitcoin holdings. The first group was managed through Armory wallet software, and the second was held in wallets hosted by Coinbase and Purse.io. He did not mention Bitstamp, and the Revenue Officer found at least one transaction through Bitstamp while reviewing the taxpayer’s records.

In June of 2019, the Revenue Officer issued a third-party summons to Bitstamp. A third-party summons is typically issued when the IRS has reason to believe that another party, like a bank or an employer, has information that a taxpayer has not made available.

Here’s where things get tricky. The summons notes that the tax year in question is 2016. However, the summons, which asks Bitstamp to provide all records related to the taxpayer, does not appear to limit the request to the tax year 2016.

The Revenue Officer also asked Zietzke to turn over all documents related to all of his crypto holdings, including any tied to wallets hosted by Coinbase, Bitstamp, BTC-e, and purse.io. However, the request made to Zietzke specifically limited the scope to the tax year 2016.

(You can read more about the Coinbase case here.)

Zietzke sought to quash the summons entirely, or in the alternative, limit the scope. Quash is a legal term that means to set aside or cancel.

Writing for the United States District Court, Judge John C. Coughenour denied Zietzke’s petition. But it wasn’t a complete loss. Judge Coughenour did find the summons overbroad and required the IRS to file a proposed amended summons that complied with his court order.

Judge Coughenour agreed that the IRS has an interest in determining how many Bitcoin transactions Zietzke engaged in for the tax year in question (2016). However, the request, as written, would require Bitstamp to produce information relating to Bitcoin sales before 2016—even though those transactions could not impact Zietzke’s gain or loss if he sold Bitcoins in 2016. That, the court found, is overbroad.

The IRS was ordered to amend the summons so that the demand for information relates only to Zietzke’s 2016 transactions. Bowing to basis issues, the court found that the requests may ask for information before 2016 only to the extent that it is relevant to determining the tax implications of transactions in 2016.

After the IRS has prepared a proposed summons, Zietzke gets another bite at the apple and can appeal. The case is Zietzke v. United States of America (2:19-cv-01234).

Bitstamp does not appear to have addressed the matter on its website. I can’t find any mention of it in the news section of the website, and if you type in “tax” in the search box, there aren’t any results.

A Standout Estate Asks $13 Million In Quebec’s Prestigious Westmount
Cramer’s week ahead: Fed decision on Wednesday could let the bulls ‘party on’
Here are 5 things to know about filing a tax return this year
Know The Times When An IRA Conversion Is Most Likely To Pay Off
Luke Bryan Lists Secluded Florida Beachfront Home For $18 Million