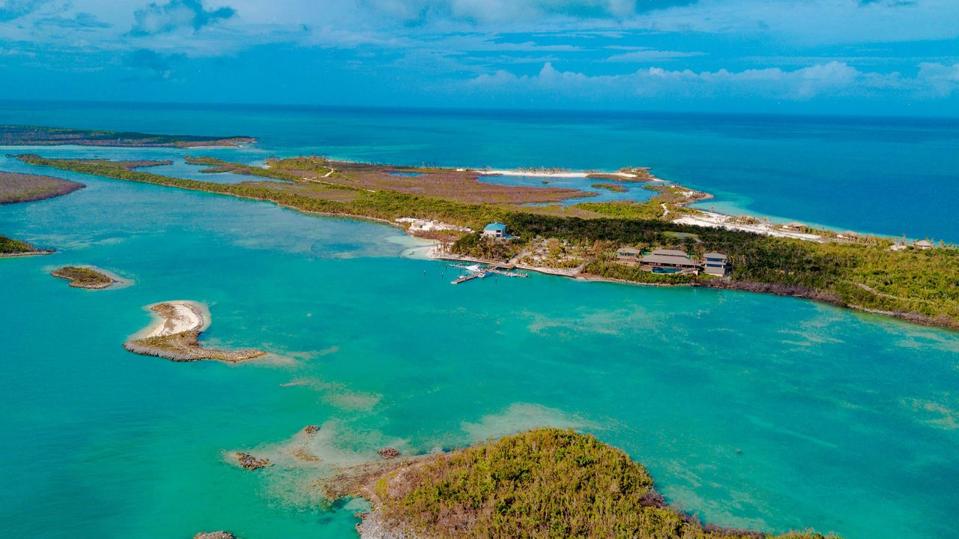 Nine private islands in the Bahamas previously owned by the late billionaire Chris Cline are hitting the market with a $29.9 million price tag.

The islands, which span together some 277 acres of land, are part of the Abaco Islands, an archipelago in the northern Bahamas.

Cline estate’s trustees have decided to sell the properties following the sudden death of the entrepreneur last summer, according to The Wall Street Journal.

Cline, 60, died in a helicopter crash with six others while taking off from one of the islands on July 4.

The other victims were Cline’s daughter, Kameron, 22, three of her college friends and two pilots. The U.S.’s National Transportation Safety Board is currently investigating the crash.

The Abaco Islands sit around 70 miles east of the Florida coast and were once a favored vacation spot of late President Richard Nixon.

It also comprises staff homes and a dormitory-style building that can accommodate dozens of guests as well as a large professional kitchen.

Big Grand Cay and the other islands, which are jointly marketed by Bill Yahn of the Corcoran Group and John Christie of H.G. Christie in Nassau, also feature swimming pools, two marinas, a gym, tennis, pickleball and basketball courts.

Cline acquired the islands in 2015 with view to turn them into a private retreat for his family and friends.

They once belonged to the inventor and Nixon confidant Robert Abplanalp, who hosted the president several times during the 1970s.

According to the estate’s trustees, the properties sustained minimal damage during Hurricane Dorian.

Getting your credit score above 800 isn’t easy, but it’s ‘definitely attainable,’ says analyst. Here’s how to do it
Rent prices have dropped the most in these 5 U.S. metro areas. Why it’s cheaper to rent in many markets
Stocks making the biggest moves premarket: Intel, Chevron, American Express, Silvergate and more
China looks past Covid as tourist bookings surge for the Lunar New Year
Stocks making the biggest moves after hours: Tesla, Chevron, ServiceNow, Levi Strauss, IBM and more