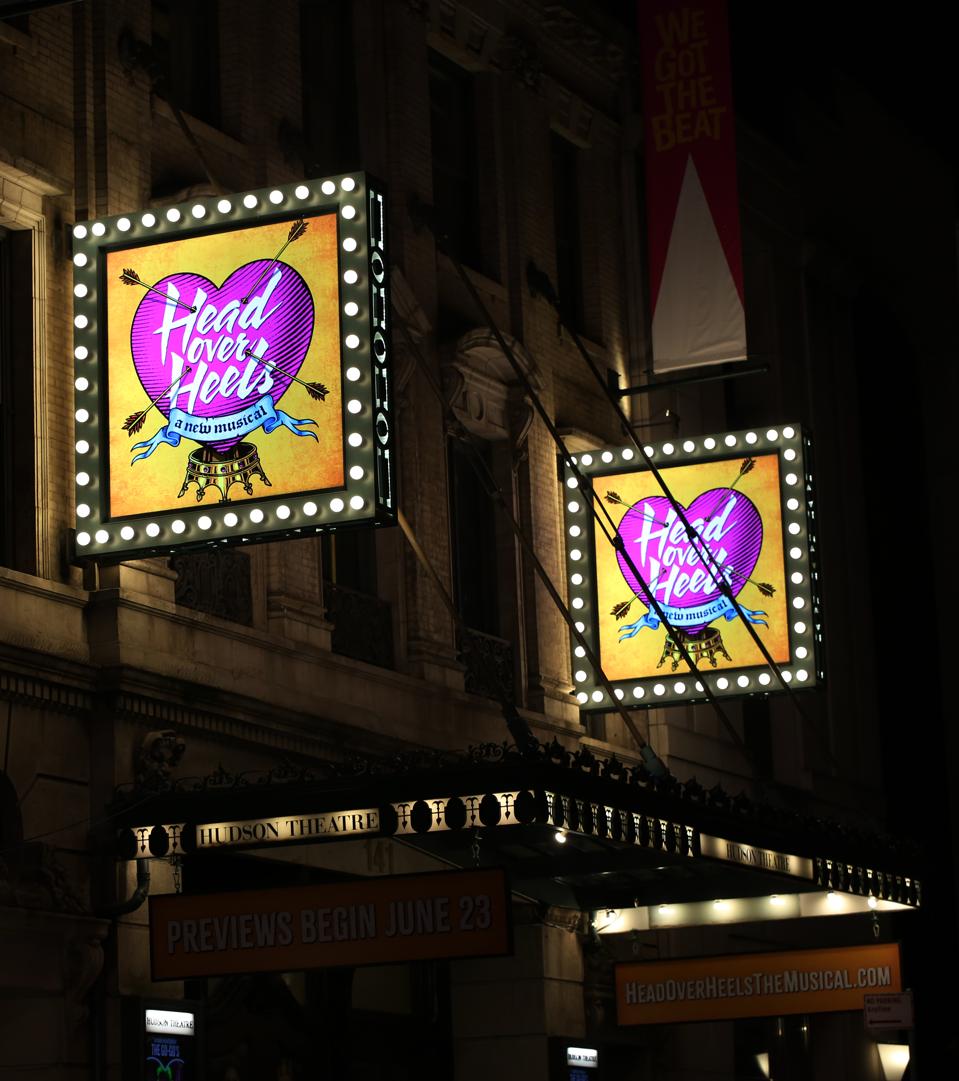 The Ambassador Theatre Group has proven, once again, that the best defense is good offense.

Last year, Evelyn Castillo sued the Broadway landlord in federal court over its policy blocking guests from bringing outside food into its theaters. She complained that the practice discriminates against individuals with diabetes, and violates the Americans with Disabilities Act.

Under the federal law, places of public accommodation like Broadway theaters cannot deprive individuals with disabilities from the “full and equal enjoyment” of their shows. The venues must make reasonable changes to their policies, practices, and procedures to make their musicals and plays accessible to all.

Diabetes is recognized as a disability, and Castillo claimed the theater owner “imposes access barriers that make it difficult, if not impossible, for customers who are medically obligated to eat only particular foods to access and enjoy the public accommodations at the Public Facility.” It must “stop enforcing its draconian anti-food policy against disabled people who need food to treat their condition,” she stated.

Castillo insisted that “she must snack to boost her blood sugar if it gets dangerously low.” “When she cannot bring her own packaged or pre-measured food to an event, [she] is at risk of both overeating and undereating,” and, “[w]hen this happens, she is at further risk of either using too much insulin or not enough.” Purchasing food like other theatergoers at the concession booth is not a practical solution, she argued, because the packaged items contain “an unknown amount of sugar.”

According to her complaint, Castillo wanted to purchase a ticket to watch Head Over Heels at the Hudson Theatre. “However, she did not book a ticket due to the accessibility barrier of outside food being banned, as [the Ambassador Theatre Group] clearly states on its website,” her lawyers claim. “She understood Defendant’s discriminatory policy, and knew that such an attempt would be futile,” they argue.

The argument hinges on a part of the law taken from racial discrimination lawsuits during the 1970’s. “If an employer should announce his policy of discrimination by a sign reading ‘Whites Only’ on the hiring-office door, his victims would not be limited to the few who ignored the sign and subjected themselves to personal rebuffs,” wrote one Supreme Court justice. If it is obvious that someone with a disability would not be able to access a place of public accommodation, and any attempt would be a so-called “futile gesture,” then the person does not need to try before filing a lawsuit to fix it.

But, whereas the Shubert Organization and many other companies decided to avoid the high cost of litigation and settle the lawsuits, the Ambassador Theatre Group chose to fight it.

Lawyers for the large theater owner argued that its website “provides several methods for potential customers to contact [the firm], and … an accessibly statement and an additional number to call for assistance.” “Providing such information demonstrates [the Ambassador Theatre Group]’s intent to comply with the ADA,” the attorneys continued, and Castillo “does not allege that attempting to attend an event at … [the] theatre and asking for a reasonable accommodation at the entrance would be futile.”

Castillo “does not allege that she asked [the theater] for a reasonable modification of its no-outside-food policy,” argued the attorneys for the Ambassador Theatre Group. She did not claim that a guard checking bags at the Hudson Theatre “otherwise knew of her disability, and refused to accommodate her.”

The judge agreed, and dismissed the lawsuit in September.

The Average Rent In Boston Now Rivals Bay Area Cities
Top business leaders and policymakers discuss monetary policy at the World Economic Forum
As hit film ‘Everything Everywhere All At Once’ racks up Oscar nods, here’s what really happens in an IRS audit, according to tax pros
Stocks making the biggest moves premarket: Wayfair, Salesforce, Paypal and more
Mark Cuban used this grocery store hack to get cheap food when he was broke