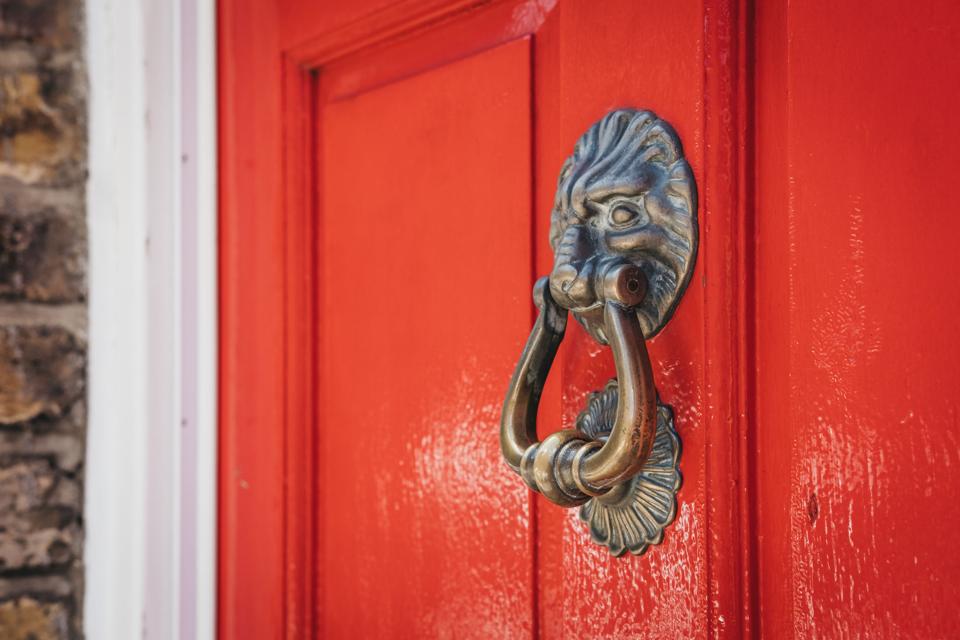 As this unusual winter election gets underway (the last December election took place back in 1923), the policies of all the participating political parties are coming under the microscope, and both the main parties (Conservatives and Labour) have put housing policies near the top of their agendas.

Labour this time, alongside the usual promise to build more homes, and their heavily criticised ‘right to buy’ pledge (subsequently dropped on 18 November), have taken a particular focus on the lettings market.

Spearheading their lettings policy, Labour has vowed to “put bad landlords out of business”. Their electoral manifesto promises a new ‘charter of renters’ rights to put power back into the hands of tenants with a rent cap linked to national inflation; stronger protections on rented homes with new open-ended tenancies to protect tenants from unfair eviction; and a new national ‘property MOT’, backed up with fresh local enforcement powers, to ensure that minimum standards for a decent home are met.

I want to take a closer look at the potential impact of Labour’s pledge to put a cap on rent increases, as it was just recently that I wrote about the issues currently undermining the U.K. lettings market.

The promise of a fairer rental market?

There is no doubt a pressing need to stabilise the lettings market. The latest ARLA rental sector report, released yesterday, revealed that average rents have increased by 24% in the 12 months to October 2019. This substantial incline supports Labour’s view that the rental burden on tenants needs to be challenged.

On this I agree. Rents are too high for tenants – typically, a single earner pays 31.8% of their income on rent – and the current government has done little to help, with the Tenant Fees Ban that came into effect on 1 June unintentionally (but predictably) forcing landlords to push up rents. It’s robbing Peter to pay Paul.

Labour’s manifesto has a simple directive to “stop runaway rents by capping them with inflation, and give cities powers to cap rents further.” It doesn’t go into any further detail than this, but there’s a lot to unpack here, and it doesn’t inspire confidence…

First, capping rents at the national rate of inflation

The issue that’s immediately apparent with this is that it doesn’t bring down rents from the level they’re currently at – already considered too high for many people – and averaging out at £953 per month in October. And if they’re capped at the rate of inflation, it does not suggest much in the way of rent savings in the future either, as the latest release from the Office for National Statistics shows that inflation has increased by 1.5% over the last 12 months.

Even with wage growth currently sitting at 3.6% in October, capped rents will still be high, and it will likely only benefit current tenants, with new tenants paying higher rents as landlords will want to make up for revenue lost in other parts of the housing chain.

This side of the pledge does make some sense, at least in part, as cities in the U.K. are overall more afflicted with higher rents. But this is very much a London issue, with renters in the capital on average paying a steep £1,665 per month in October.

Nevertheless, with the capital taking up 30% of the U.K. rental volume, it’s an issue that can’t be understated, as the scale of the London market influences the headline U.K. growth rate. And it’s an issue which resonates with many Londoners, who on average fork out 45.9% of their monthly income on rent.

What’s interesting to note is that this is not the first time that the idea of rent caps have been mooted for the capital. Back in July, London Mayor Sadiq Khan called on the government to give him more powers to cap rents in the capital. The proposal was roundly criticised at time, by myself included, as excessive control only serves to drive up the price of most rents by restricting the supply of new units onto the market.

If it sounds like I’m being overly negative, it’s not without good reason. Rent caps are not treading new ground, and they’re not a ‘one size fits all’ solution.

Ireland already operates rent caps in designated Rent Pressure Zones – which are designated areas in which annual rent increases are capped at 4%. But research from Ireland’s Residential Tenancies Board suggests that two in five renters still experienced annual rent increases above 4%. Small private landlords are also choosing to exit the Irish market, due both to the rent caps and an increase in taxation.

Germany is having its own dalliance with rent caps. And Berlin in particular is a closely watched case study in Europe as the city’s government approved in June a five-year rent freeze. It’s on this model that the suggestion for a London rent cap is often based on. Berlin’s rent freeze is due to come into effect on January 2020, but it’s already considered by the city’s biggest landlord as a significant threat to housing investment.

Lettings investment sentiment in the U.K. is already extremely low, with mortgage lending to buy-to-let landlords down 11% year on year in September. If the Berlin story is any indication, any attempts by Labour to introduce rent caps are likely to have a frosty reception.

Across the pond, rent controls were introduced in San Francisco back in 1979, and were again expanded in 1994. Research from Stanford University looked at the impact of rent controls between 1994 and 2010, and found that although people living in rent-capped properties collectively benefited from lower rents by approximately $2.9 billion (£2.2 billion), they found that renters who came to the city later faced upfront rents that were 5% higher than they would have paid without the implementation of rent controls, along with an increasing shortage of properties available to rent – the number of available rent-controlled units declined by 25% between 1994 and 2010 – and coincidentally, these new renters handed over $2.9 billion in higher rent over the same period.

The connecting issue that each of these rent caps fail to address is why rents are increasing, and this is to do with a lack of supply to meet demand, especially in the U.K. With too few homes available for rent, buy-to-let landlords selling up, not enough homes for purchase to get renters on the ladder, new-build construction targets consistently missed, we’re seeing the tip of an iceberg that may very well have a far greater knock on effect on national housing than predicted.

Economists appear to be in consensus that rent controls are bad. And in cities especially, where demand outstrips supply, prices will always go up. Frankly I believe Labour’s pledge to implement rent caps is dead in the water, as the backlash from landlords already looking to exit the market will see limited supply dwindle even further.

Labour’s manifesto does however contain one housing pledge that should really be the main focus: that of a substantial house-building programme to create more than one million social homes in a decade, including 50,000 “genuinely affordable homes” a year. Whilst I am unconvinced that these large-scale housing pledges will ever get realised, the only way that rents will decrease to reasonable levels is through a supply increase of homes available for both private occupiers and renters. Less policy on paper, more mortar on bricks. That’s the ultimate name of this solutions game.

How To Shrink High Taxes On Your Required Minimum Distributions
With a possible recession looming, here’s how to decide if you should to go back to school
South Florida’s Trump Group Just Reset The Global Bar For Luxury Real Estate—Again
Your 2023 Guide To Entertainment And Meal Deductions
Stocks making the biggest moves midday: Sunrun, U.S. Bancorp, Alphabet, AT&T and more