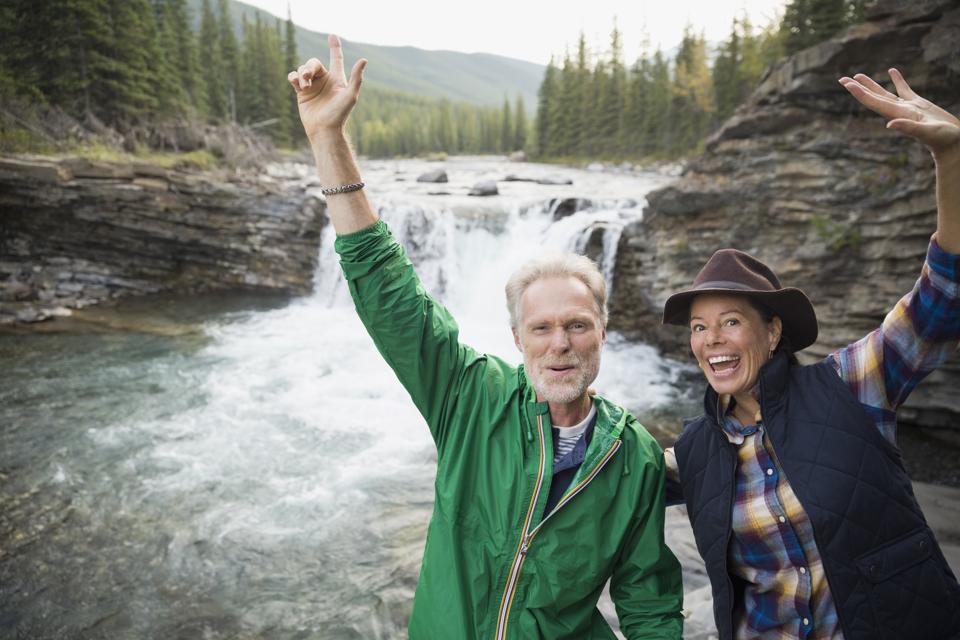 Today we’re going to dive into a corner of the market where 6%+ dividends are everywhere. What’s more, the funds behind these payouts have crushed the S&P 500 for decades—even during the financial crisis.

I’ll also introduce you to a specific fund that’s throwing off a 6.7% payout every month, and should be on any income investor’s radar. More on that shortly.

Yes, real estate—the sector at the heart of the subprime-mortgage crisis. That period made a lot of people panic-sell real estate and swear it off for good—which is too bad, because these folks went on to miss out on big gains in the rebound.

REITs Have Beaten the Market in the Long Run

If we compare the SPDR S&P 500 ETF (SPY) to the SPDR Dow Jones REIT ETF (RWR), a good proxy for REITs, we see that REITs have risen in price far higher than stocks as a whole over the long term, even with the financial crisis.

Most people look at simple “price” charts. But it’s misleading, especially when it comes to REITs.

That’s because RWR pays a 3.3% dividend yield, nearly double the payout of the S&P 500. Since price charts don’t include dividends, they massively underestimating RWR’s profits. If we look at the total price return, which adds those payouts back in, we see that RWR didn’t beat SPY by a little—it beat it by a lot.

Since its inception in 2001, SPY has given investors less than half the 508% total return RWR has delivered, making RWR one of the best-performing ETFs of all time. But because most brokers don’t provide total-price-return data (and it isn’t on Yahoo Finance or Google Finance, either), most folks don’t know how badly REITs have beaten the broader market.

And keep in mind that the time period we’re looking at is unusual, since it includes the greatest financial crisis in living memory.

Beating the Market, Even With the Crash

REITs aren’t extraordinary for doubling the market’s returns. What really sets them apart is that they outperformed stocks even during the housing crisis!

During the Great Recession of 2007-09, which was caused by housing prices falling by over 60% in some US markets, REITs still recovered faster than stocks, and by the end of 2011 were beating equities by a small margin.

This was even after panic selling in 2009 caused REITs to bottom out much lower than stocks—which, for a patient REIT investor, was a gift because it allowed them to pocket 80% returns in just two years by buying when the market was selling.

This is a truly amazing fact: when real estate was suffering the biggest financial disaster in nearly a century, it still beat stocks.

This outperformance really boils down to income.

Real estate always provides an income stream, and it can always be valued relative to that income stream. Sure, markets can go crazy, as they did in the 2000s, but with that anchor in income, real estate will always provide cash flow that can help you weather a financial storm. That’s been a major contributor to REITs’ success, which is why their total returns are so much bigger than their price returns.

So if you really want to crush the market by investing in REITs, it makes sense to maximize your income. And you can do that by choosing a CEF that focuses on REITs and pays out double RWR’s dividend.

Which brings me to the CEF I mentioned off the top: the Cohen & Steers Quality Income Fund (RQI), which yields 6.6% now. RQI is about more than a big dividend.

Not only has RQI crushed the benchmark SPDR S&P 500 ETF (SPY) since its IPO, it’s even beaten RWR on a total-return basis. That’s thanks in part to changes in the fund in the last decade, which have helped RQI’s portfolio explode in value.

RQI Learned From the Crisis

RQI isn’t the only REIT-focused CEF. With a total of 10 REIT CEFs paying dividends anywhere from 6% to 8.7%, there are lots of options for you to beat the market while getting a bigger income stream.

These are the key tax forms you need to file your return — and when to expect them
Is Delaying Social Security Benefits Still A Good Deal?
Survey Finds That Service Members, Veterans Are Optimistic About Home Buying In 2023
F1 sends incendiary letter to FIA after Mohammed Ben Sulayem’s ‘inflated price tags of $20bn’ claim
Cramer’s lightning round: I say thumbs up to MP Materials