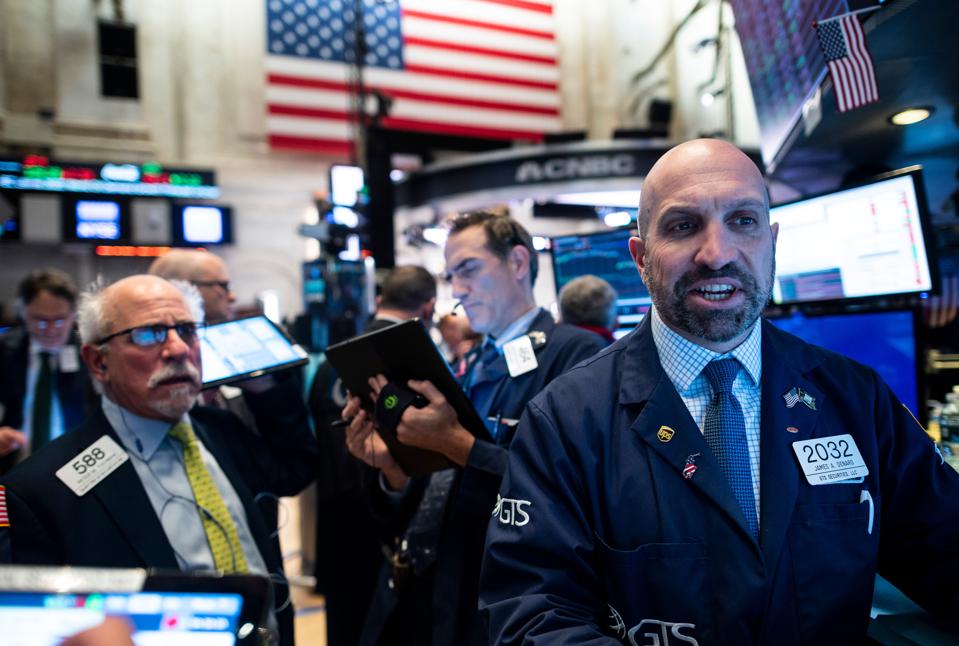 Topline: Days after President Trump signed into law a bill supporting pro-democracy protests in Hong Kong, China hit back with limits on the U.S. Navy and critical nonprofit organizations, with the escalating tensions sparking renewed trade fears in the markets.

Big number: Stocks fell on Monday, with the S&P 500 set for its biggest one-day drop in two months. The S&P 500 and Dow Jones Industrial Average were both down by about 0.70% at time of writing.

Crucial quote: “For the first time in a while, China is walking a very fine line,” says Jamie Cox, managing partner at Harris Financial Group. “The Hong Kong situation is a lot worse for them than trade. … If there is going to be any kind of trade retaliation by the chinese, it will be in response to the U.S. raising tariffs on December 15, for example.”

Key background: Hong Kong has emerged as a major point of contention that could derail recent progress on negotiations between the U.S. and China in the 17-month-long trade war that has slowed global economic growth. After the Senate passed a bill to support Hong Kong protesters, China accused the U.S. of interfering in its domestic affairs. After remaining relatively silent on Hong Kong in recent weeks, Trump went ahead and signed the bill in support of the protesters into law on Wednesday, sparking outrage from China, which on Friday promised to retaliate with “strong counter-measures.” After the symbolic retaliation on Monday, tensions have escalated yet again—even Trump has acknowledged that Hong Kong is a “complicating factor” in the ongoing trade negotiations. These latest developments could also spell trouble for the stock market, which has recently been hitting new record highs amid stronger-than-forecast economic data and rising trade optimism over the last few weeks, though that could now dissipate.

What to watch for: “It remains to be seen if a decision to hold off the round of tariffs in mid-December will be enough to get a pause in the trade war,” Sargen says. Wall Street investors are certainly more worried that contention over Hong Kong could derail trade negotiations completely. Trump is set to decide whether or not to hold off on the next round of U.S. tariffs, scheduled to kick in on $156 billion worth of Chinese goods starting December 15.

“At this point, both sides would prefer not to do any more economic damage,” says Chris Zaccarelli, chief investment officer at Independent Advisor Alliance. “As long as China can avoid an incident that brings widespread, worldwide condemnation, then there’s no reason to believe that the phase one trade agreement can’t go forward regardless of the level of hostility in Hong Kong.”

AMD beats on sales and profit but warns of a 10% revenue decline in Q1
The Fair Tax Act, explained: what to know about the Republican plan for a national sales tax, decentralized IRS
Op-ed: Salesforce appoints ValueAct’s Morfit to its board and a proxy fight may loom ahead
Europe’s crackdown on Big Tech omitted TikTok — but now that’s set to change
Tax credits vs. tax deductions: How they differ, and what to know before you file