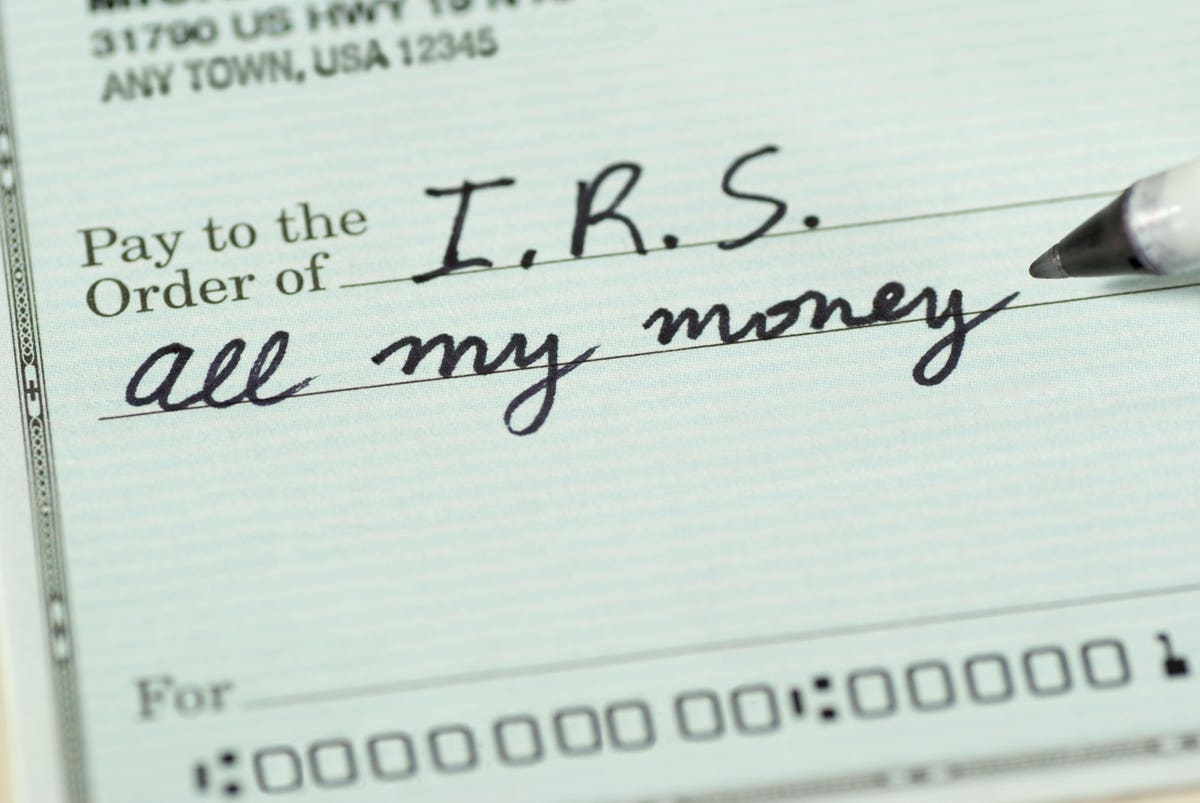 Ever since 2015, when the F.A.S.T. Act once again allowed the IRS to issue contracts to private collection agencies (PCAs) to help collect delinquent tax debts, the National Taxpayer Advocate (NTA) has been concerned about the effect of PCAs on economically vulnerable taxpayers with IRS debt. Indeed, since 2018 the Taxpayer Advocate Service (TAS) has been urging the IRS to stop assigning accounts whose owners receive Supplemental Social Security Income (SSI) or Social Security Disability Income (SSDI) to PCAs. In 2019, as part of the Taxpayer First Act, Congress required the IRS to exclude these accounts from assignment to PCAs. Unfortunately, it was easier to legislate the requirement than to implement it.

According to a recent NTA blog post, “The IRS had no trouble systemically excluding the accounts of taxpayers who receive SSDI. SSDI payments are reported to the IRS by the Social Security Administration (SSA) on Form 1099, and the IRS therefore knows the identities of SSDI recipients. But the IRS was not able to systemically exclude the accounts of taxpayers who receive SSI benefits. The SSA does not issue 1099s with respect to SSI recipients, and the SSA took the position that privacy law barred it from sharing the names of SSI recipients with the IRS.”

Congress fixed the disclosure problem by authorizing the Secretary of the Treasury to provide the Social Security Administration (SSA) with the identities (Social Security Numbers or SSNs) of taxpayers who have delinquent accounts that could be assigned to a PCA (as part of the Consolidated Appropriations Act of 2021). Jason Daughtry, Enrolled Agent owner of Affirmative Tax Relief in Mays Landing, NJ, which specializes in tax controversy resolution, notes that some accounts are not eligible to be sent to a PCA including “accounts with pending offers in compromise (OICs); innocent spouse claims; and accounts for taxpayers that are deceased, under 18, in a combat zone, or victims of identity theft.” According to Daughtry accounts that are eligible and likely to be assigned to a PCA include those that the IRS simply does not have the resources to “chase” (which he notes is a huge number of accounts due to the ongoing effects of the Covid-19 pandemic); accounts where IRS collections has had no contact with the taxpayer for more than one year or where it has been more than two years since the tax was assessed and the IRS has not yet assigned a collections representative to the case. Clearly, PCA-eligible accounts could include many economically vulnerable SSI recipients.

When Congress authorized Treasury to disclose the identities of PCA eligible taxpayers it also required the SSA Commissioner to work with Treasury to identify individuals on the list who were receiving SSI benefits. The NTA blog notes that “Over the past 18 months, the IRS and the SSA have been working out procedures to allow for computer matching the list of SSI recipients against the list of taxpayers with delinquent accounts otherwise eligible for PCA assignment.” The IRS began automatically excluding delinquent accounts whose owners are receiving SSI benefits from assignment to a PCA on Friday, June 24, 2022. On Monday, June 27, 2022 the IRS began recalling previously assigned SSI accounts from their assigned PCA. According to the NTA, “affected taxpayers will soon receive a letter informing them of this recall.” That’s a big win for many economically vulnerable taxpayers, but not necessarily all taxpayers whose delinquent tax accounts have been assigned to a PCA.

While PCAs can be more aggressive about pursing delinquent tax debt (unlike the IRS, that’s all they do), they “don’t really have much power” according to Daughtry. PCAs can “set up payment plans for taxpayers that owe.” PCAs do not have the authority to file liens or to levy property or bank accounts, or to garnish wages. Taxpayers should remember, however, that even though their account is not assigned to a PCA or has been recalled from a PCA, that does not mean that the problem has been resolved. It just means that the PCAs can no longer pursue the matter. Daughtry notes that for a taxpayer or their representative to properly resolve an issue, the representative “must have the account assigned away from the PCA and back to the IRS” and that the reassignment must be requested in writing.

Sometimes, however, Daughtry recommends letting the delinquent account stay with the PCA (because they have no lien/levy power). Ultimately, the decision depends on the taxpayer’s specific situation and circumstances. For example, according to Daughtry one reason to possibly assign a case back to the IRS from a PCA is when the representative concludes that the taxpayer is a good candidate for an OIC. No matter what the situation, having delinquent tax debt that is being pursued by IRS Collections or by a PCA can be scary. Taxpayers should, whenever possible, consult with a professional who is familiar with IRS procedural remedies whether that is a paid representative such as Mr. Daughtry or someone either on staff at a local Low Income Tax Clinic (LITC) or working pro bono through an LITC or another legal aid agency. Taxpayers have the right to representation and professional representatives know how to protect taxpayer rights.