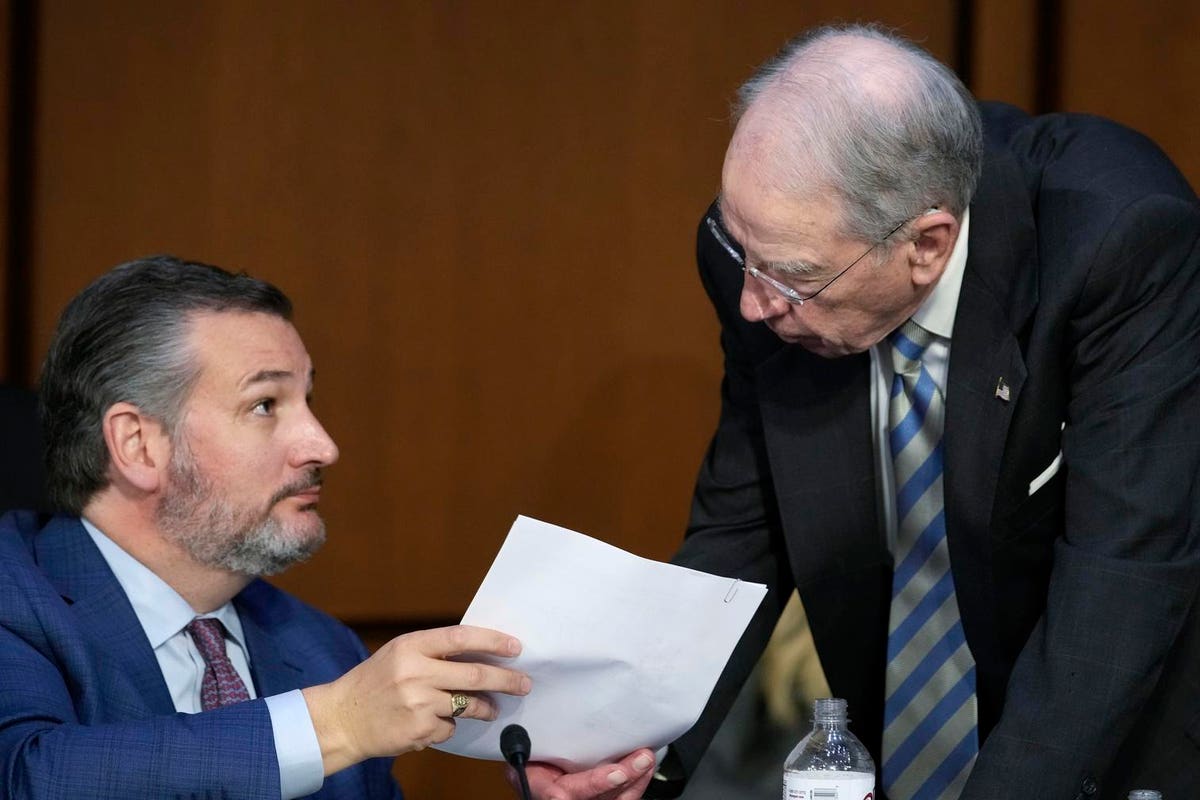 President Biden and congressional Democrats won a big policy battle when Congress enacted the Inflation Reduction Act (IRA), despite unanimous Republican opposition. But who will win the political battle? That will depend on who best can frame this complex piece of legislation.

Will Democrats convince voters that the law is all about lowering inflation, reducing health care costs, shrinking the budget deficit, saving the environment, and raising taxes on big corporations? Or will Republicans persuade voters that the new law really is about funding IRS harassment of honest families?

There is a kernel of truth behind all these claims. And more than a little hyperbole and even some outright lies. The public can never be expected to fully understand everything in a 700-plus page bill. But what single message will stick with voters when they go to the polls in November?

One early survey suggests the public’s first impression of the new law is positive. An Aug. 21 NBC News poll found that 42 percent of respondents think the bill is a good idea while 31 percent think it is a bad one.

But more than one quarter aren’t sure. And the survey framed the bill in a positive way: “Democrats in Congress recently passed legislation supported by President Biden that addresses health care and prescription drug prices, climate change, taxes for corporations, and the federal budget deficit.”

How would the response change if the question included, “and increased funding for IRS enforcement?”

Another 36 percent said it would “not make a difference either way,” which suggests there are millions of persuadable voters out there.

Both sides are spinning madly.

Democrats remember the disastrous electoral consequences when they failed to promote the 2010 Affordable Care Act (ACA). Republicans won control of Congress that year in part by battering the law’s non-existent “death panels.”

And Republicans remember how Democrats convinced the public that the 2017 Tax Cuts and Jobs Act (TCJA) benefited only the rich, when in fact it cut taxes for almost everyone. The GOP let that happen in part because President Trump never bothered to promote the TCJA after it became law.

Neither party wants to make the same mistake this time.

Republicans are aiming their criticism on the law’s $80 billion increase in IRS funding over the next decade. Nearly 60 percent of that new money will go for enforcement, which the GOP has transformed into an allegation that the IRS is funding an anti-taxpayer army. Former Senate Finance Committee Chair Chuck Grassley (R-IA), who surely knows better, went on Fox News to ask rhetorically, “Are they going to have a strike force that goes in with AK-15s (sic)…ready to shoot some small business person in Iowa?”

Not to be outdone, Sen. Ted Cruz (R-TX) took to Fox and Twitter to warn, “Democrats are making the IRS bigger than the Pentagon, the Department of State, the FBI, and the Border Patrol COMBINED! Those IRS agents will come after you, not billionaires and big corporations!”

For context, the only armed IRS agents are the roughly 2,500 officers who work in its criminal investigations unit that targets drug dealers, money launderers, and the like. Cruz, who sits on the Senate Foreign Relations Committee, probably knows the US military alone has about 1.4 million active duty personnel.

Struggling to Define a Message

Facts notwithstanding, the GOP seems to have left Democrats struggling to define their own message.

In response to the Republican claims, the Biden Treasury Department says audits will increase only for the wealthy and big business, relative to “historic” levels. And it denies the GOP’s armed agent allegations. But the Administration may not have details about how the IRS will spend the new money for six months.

Starting with the bill’s title, Democrats first tried to peddle the macroeconomic benefits of the Inflation Reduction Act. But most analysts found the measure would do little, if anything, to slow inflation.

Then they tried to promote a provision to extend increased government health insurance subsidies. But that won’t change what consumers pay for their ACA insurance today. It would have been a political catastrophe for Democrats if they allowed those more generous subsidies to expire for as many as 13 million people. But just maintaining the same assistance just doesn’t resonate.

Other provisions aimed at lowering drug prices for Medicare recipients could be voter-getters, but they take effect only gradually over the next seven years.

Finally, Democrats are pushing the law’s environmental measures. They may generate interest among younger voters, who care deeply about climate change. But it will take years to see significant declines in projected carbon emissions.

And you can see the other problem: With so many disparate messages, Democrats risk watering down them all. Republicans are focusing all their criticism on just one target: the IRS.

This suggests Republicans may be having the better of the post-passage framing game. Only a small fraction of what they are saying actually is true. But it may succeed in November.

America’s Best Tax And Accounting Firms 2023
Top Wall Street analysts bet on these stocks to brace for a sharp downturn
Social Security Vocabulary-Things You Should Know To Maximize Benefits!
Cramer’s lightning round: AGNC Investment is not a buy
Stocks making the biggest moves after hours: Lululemon, Costco and more