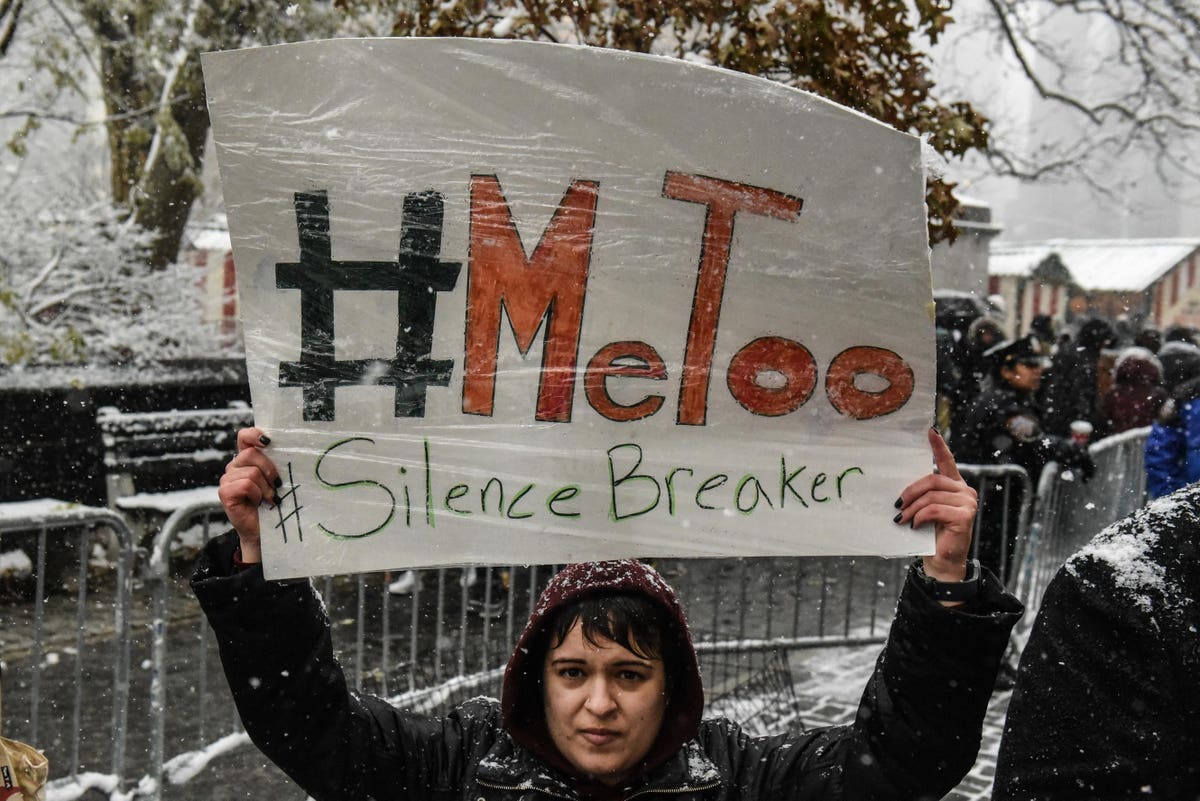 Tax issues arise in nearly every sexual harassment settlement. In employment settings, some of the money is usually wages with taxes withheld. But most other money is for emotional distress and taxable too, on an IRS Form 1099. If you make claims for emotional distress, your damages are taxable. If you claim the defendant caused you physical injuries or caused you to become physically sick, damages may be tax free. But most sexual harassment plaintiffs will have a hard time doing that. The plaintiff does not necessarily need to prove that the defendant caused the sickness, but needs to show that she claimed that. In addition, the plaintiff needs to show that the defendant was aware of the claim and considered it in making payment.

To prove physical sickness, the plaintiff should have evidence of medical care, and evidence that she claimed the defendant caused or worsened the condition. The more medical evidence the better, including statements from medical professionals. Some plaintiffs claim the harassment gave them post traumatic stress disorder, and PTSD is arguably physical for tax purposes. But the IRS taxes most lawsuit settlements, exact wording matters, and taxes can make a huge difference in how much a plaintiff gets to keep after legal fees.

For business defendants, legal settlements are almost always tax deductible, as are legal fees. In fact, except for legal fees that have to be capitalized to an asset like one company buying another, or a purchase of real estate, legal fees are nearly universally deductible by businesses. Even legal fees related to clearly non-tax-deductible conduct (such as a company negotiating with the government to pay a criminal fine) can be deducted. The criminal fine might not be deductible, but the legal fees are. Even punitive damages are tax deductible for businesses, no matter how bad the conduct is. Over the last few decades, there have been several proposals in Congress to eliminate the tax deduction for punitive damages, but none has passed.

However, one thing that did pass at the end of 2017, effective starting in 2018 denies tax deductions for confidential settlements in sexual harassment or sex abuse cases. Related legal fees are also nondeductible, making the tax treatment of the legal fees here especially harsh. Section 162 of the tax code generally lists business expenses that are tax deductible. However, Section 162(q) now provides that:

The overwhelming majority of legal settlement agreements have a confidentiality or nondisclosure provision. Most legal releases understandably cover a wide range of claims, known and unknown. A defendant paying money to resolve a case wants to know that all claims will be barred, so they throw in the kitchen sink. In an employment case, even if race, gender, or age discrimination claims were not explicitly made, they will surely be covered by the settlement agreement. That raises the question whether any mention of sexual harassment claims make the settlement nondeductible? If it does, will it bar any tax deduction, even if the sexual harassment part of the case is minor?

In some cases, plaintiff and defendant agree on a particular tax allocation, attempting to limit the amount that is not deductible to the defendant. Legal settlements are routinely divvied up between claims. Plaintiffs nearly always ask for a favorable tax allocation, and the defense may have tax motivations too. The IRS is never bound by an allocation in a settlement agreement, but the IRS often respects them. So does the Tax Court, if the dispute ever gets that far. That’s why hammering out settlement agreement language is worth doing, even if it means frustration and delay. The only time either side has a chance at cooperation is when the settlement agreement isn’t yet signed. An allocation could reduce the tax exposure for both sides, so getting some tax advice can make sense.

Are You The July 2022 Mega Millions Lottery Winner?
Why you should be wary of investing advice from celebrities like Kim Kardashian
Stop Wasting Billions On Unaccountable Business Tax Breaks
Jobs, home prices and market volatility are among clients’ big concerns right now, advisors say
Search and rescue efforts underway in Florida after ‘catastrophic’ hurricane