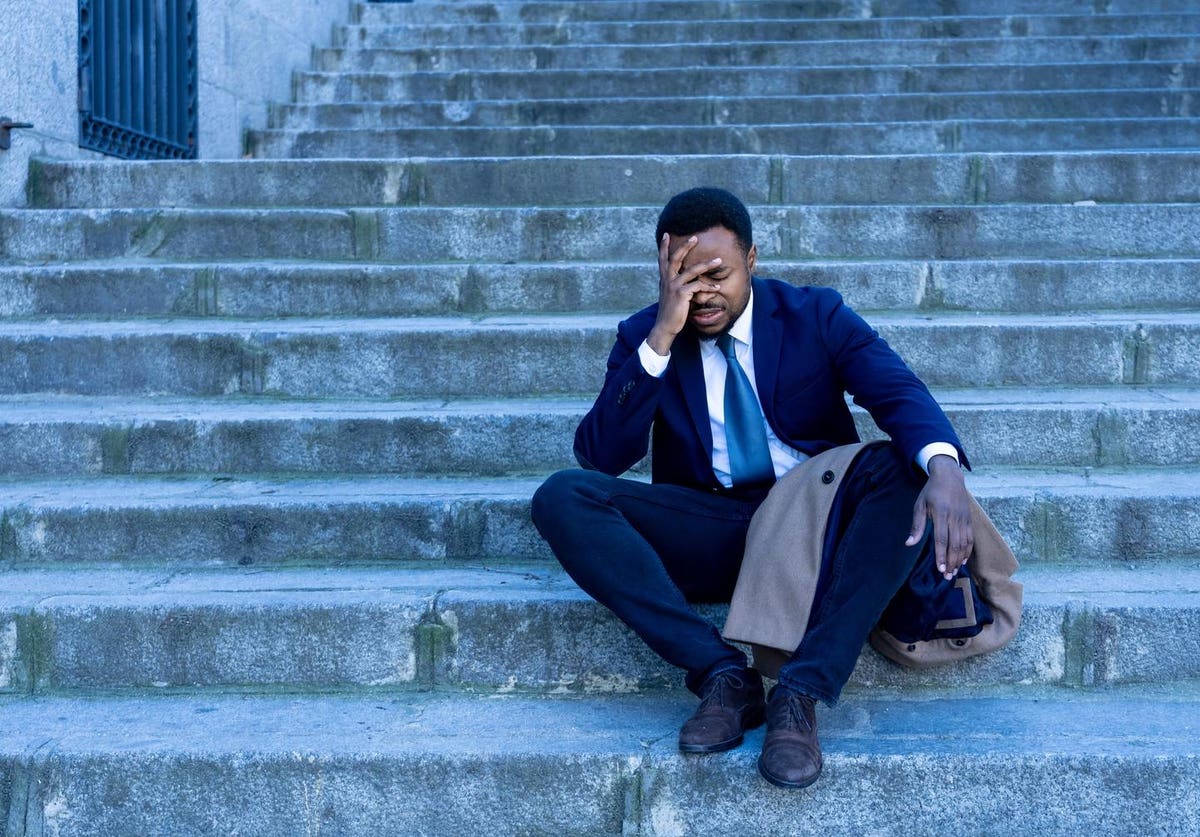 The rapid labor market recovery over the past two and half years has not been enough to shrink persistent racial gaps in employment, jobs and wages. The labor market has recovered remarkably quickly after the pandemic induced recession. Since September 2021, the overall unemployment rate has been below 5% and since December 2021, it has even been at or below 4%. Not only that, but racial inequality has at least not worsened, as has usually been the case in recessions. The unemployment rate for Black, Latinx, Asian and other workers of color dropped alongside with white workers. Yet, racial gaps in employment, unemployment and wages have stubbornly persisted, even amid a historical labor market recovery. This puts many workers of color at high risk of financial insecurity as Federal Reserve policy threatens economic and job growth.

The U.S. economy experienced a rapid labor market recovery after the sharp recession in the spring of 2020 thanks to swift, large and sustained government action. The economy reopened on a sustained basis in 2021, after vaccines became widely available and the Biden administration and Congress passed the American Rescue Plan to buttress a struggling recovery. Jobs then returned and unemployment fell aided by massive government actions. By July 2022, the labor market had recovered all jobs that were initially lost during the recession. At the same time, the unemployment rate had reached its pre-pandemic low of 3.5%. It took less than two and half years to fully recover from this recession, while it took almost six and half years – until May 2014 – before the total number of jobs reached the level recorded before the Great Recession and housing crisis of 2007 to 2009. The difference in policy attention from the last recession meant that millions more workers could quickly return to work and avoid persistent long-term unemployment associated with widespread financial hardship. .

Unlike in prior recessions and early recoveries, this recovery did not leave people of color behind. In the first two years after reaching peak unemployment rates in the spring of 2020, the Latinx and Black unemployment rates experienced their fastest decreases on record dating back to 1973. The Black unemployment, for instance, approached historic lows, while the hit a record low of 3.9% in July 2022. Employment levels – the share of the population that has a job – have also climbed close to pre-pandemic levels for all racial and ethnic groups.

Moreover, substantial racial wage gaps remained, even amid this rapid recovery that initially favored wage gains in occupations and industries where many people of color work. Measured in inflation adjusted terms, Black workers earned roughly 79 cents for each dollar in median weekly earnings for white workers in 2021 and 2022, while Latinx workers earned 76 cents for each dollar of usual median weekly earnings for white workers. These wage gaps have shown no sign of shrinking, even as employers are still struggling to find more workers and millions of people of color are looking for jobs but are not being hired.

The fact that racial labor market gaps remain widespread should give some pause. The quick labor market recovery and comparatively low overall unemployment rates have gone along with persistent racial gaps. The Black unemployment rate has been consistently about twice as high as that for white workers, for example. These differences hold for subpopulations by gender, education and age (see figure below). More education does not protect Black workers from more job instability and job losses than is the case for White workers. That is, structural obstacles such as outright discrimination and occupational steering whereby workers of color end up in less stable occupations and industries did not magically disappear.

This should not be surprising. For example, the Black unemployment rate averaged more twice the level of the white unemployment rate – 9.0% compared to 4.2% — during all past periods, when the overall unemployment rate was below five percent. This gap has not really shrunk over time and only slightly declined during some periods of prolonged low unemployment – less than 5% in this example — such as the late 1990s and the years before the pandemic (see figure below). Not only does the gap not consistently shrink during periods of low unemployment, it quickly widens again, when the economy slows and overall unemployment increases. This is just another way of saying that an economic slowdown, as the Federal Reserve now risks, hurts people of color more than white people. Put differently, maintaining a labor market close to full employment through aggressive fiscal and monetary policy interventions is a crucial first step to financial security for all, but it is not enough to truly create equitable labor market outcomes.

This current and persistent racial inequality puts workers of color in a more precarious situation than is the case for white workers. The Federal Reserve is aggressively raising interest rates in an effort to slow economic growth and lower inflation. Such aggressive monetary policy moves risk rising unemployment rates in particular for people of color, who already experience more widespread unemployment and longer spells of unemployment. In essence, rapid increases in interest rates could cause a recession and thus a return to the experience of “last hired, first fired” for people of color. Additional policy steps are necessary to do that. This mainly means making sure that there are enough good jobs with good pay, decent benefits, stability and opportunities for career advancement. It also means that people of color have as much access to good jobs as white people do, countering decades, centuries even, of racial exclusion. Specific policies include strengthening and enforcing existing anti-discrimination legislation and regulations. They also include making it easier for workers to join a union since union membership is a critical step towards job stability and higher minimum wages. Additional steps will require a massive effort to make sure that people of color can have the same amount wealth as white households as it is a critical step towards equal opportunity in housing, education, transportation and health care – all of which are crucial to addressing past ills and ensuring that people of color have the same access to good jobs as White workers. Policymakers’ work is not done yet – not by a long shot. Building a strong labor market recovery was only a first, yet critical step, that policymakers in Congress and at the Federal Reserve need to build upon.

Tim Cook says there are 4 traits he looks for in Apple employees: ‘It’s been a very good formula for us’
Don’t Worry Darling: We Live At Canyon View Estates
How Black Innovators Are Changing The World Of Interior Design
How To Improve The Yield On Your I Bond
‘We have to be defensive.’ Here are year-end strategies from advisors amid volatility, rate hikes, inflation