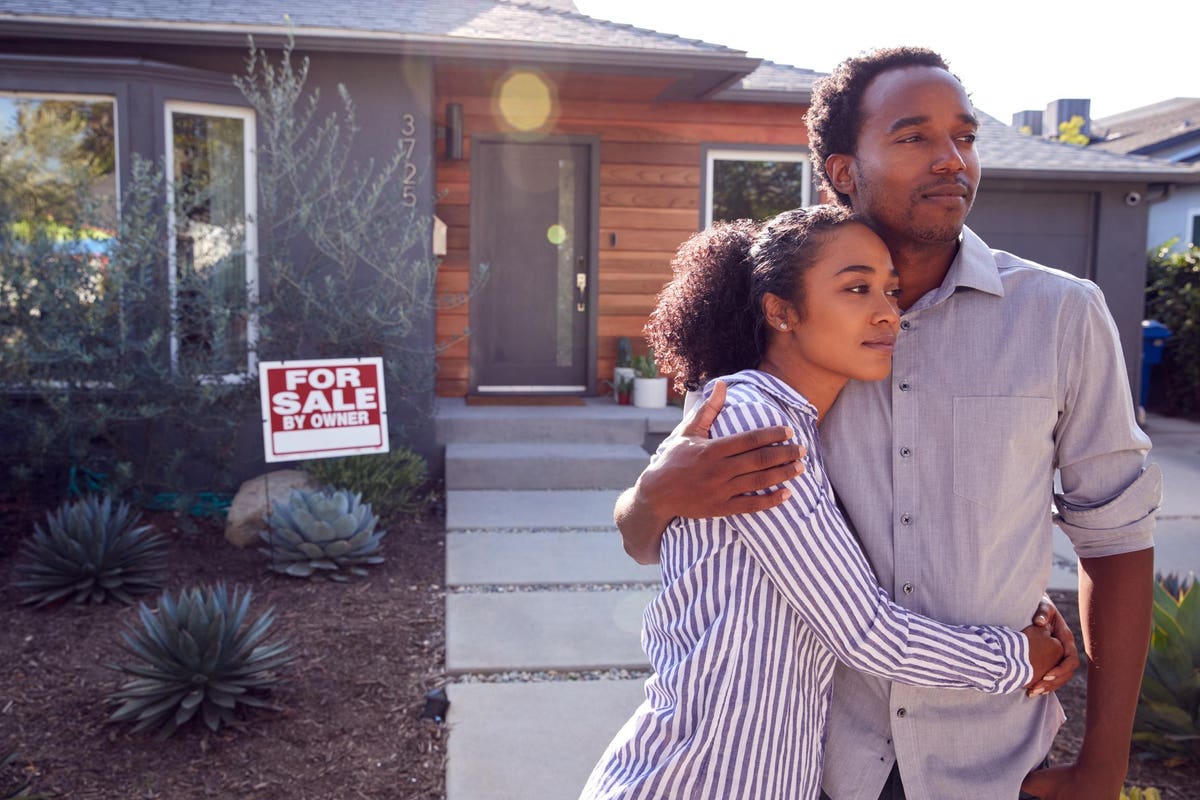 In the face of economic headwinds, the housing market continued to cool down in September, though rebalancing from monumental appreciation is producing vastly different conditions depending on region and metro, according to Zillow’s latest market report. Affordability issues are driving the pullback in activity. Steep prices mixed with high and volatile mortgage rates have stunted sales and frozen current owners in their homes, reducing the flow of new inventory.

Current homeowners are looking at home prices and the mortgage market and deciding to stay put. Among sellers, 71% are also buyers. Homeowners who either bought or refinanced at record-low rates over the past two years seem to understand that current rates are going to yield a lot less home than they are currently in unless they seek out a much more affordable area.

“The late-summer mortgage rate reprieve brought a short-lived surge of buyers back into the market, proving that many priced-out home shoppers are poised to buy when homeownership becomes more affordable,” said Jeff Tucker, senior economist at Zillow. “Unfortunately, shoppers this winter are more likely to contend with mortgage rates in the ballpark of 7%, making even this summer’s rising rates look modest by comparison. Still, as many rate-sensitive shoppers stay sidelined, those who forge ahead now will find more options and more eager sellers than anytime since the pandemic began.”

Home values have fallen the furthest from peak levels in expensive and high-growth metros in the mountain states and on the West Coast; the largest drops are in Austin (-8.2%), San Francisco (-7.9%) and Salt Lake City (-6.8%). Among the 100 largest U.S. metros, the 17 with the largest home value declines from peak levels are in the West. However, owners in these areas should still have significant equity in their homes, the report found. Home value appreciation since 2019 ranges from 26% in San Francisco to 65% in Austin.

Sales slowed significantly in September. The number of newly pending listings fell 18% month over month and are down 29.3% compared to last year, in part because of a sharp deceleration in activity at the end of the month, when rates were highest. Sales are down more than 6% from September 2019. Mortgage rates — the largest driver of monthly payments — rose through September and are so volatile, they are hurting buyers’ ability to plan for the future.

The flow of new for-sale listings to the market remained anemic. An 11.4% drop from August was the third straight month of double-digit declines. Although the flow of new listings typically slows down at this time of year, the decline from this year’s spring peak is larger than in 2019. But even as demand has fallen off, tight supply could insulate the market from a significant price correction.

“Home construction activity slowed in September, but that’s not the whole story,” said Holden Lewis, home and mortgage expert at NerdWallet. “Builders are starting construction on fewer single-family houses, but they’ve been breaking ground on more apartments and condominiums. Residential developers evidently are responding to the housing affordability crisis by constructing multifamily units, which tend to cost less than houses.”

Total inventory is now 3% above levels a year ago, but remains 38% below that of 2019. Considering the drastic decline in new additions to the market, the rise in total inventory is due to listings staying on the market longer. Listings’ median time on the market rose from August and now stands at 19 days. That’s a more leisurely pace than last year’s 11 days on market, but much faster than in September 2019, when listings typically waited a month before the seller accepted an offer.

He explained, “Single-family units fell by 4.7%, and multifamily units by 13.2%. It is understandable for home builders to be cautious in light of slowing home sales and some recent private sector data that indicates softening lease signings for new apartments. Nonetheless, the latest monthly annualized rate of 1.44 million is lower than the historical average of 1.5 million, which is necessary to accommodate the rising population. Moreover, nearly 6 million net new jobs have been added to the economy in the past 12 months.”

“The inventory of homes listed for sale has gone up a bit due to lengthening days-on-market, though well below pre-pandemic inventory conditions and still near historic lows,” he explained. “Meanwhile, new listings coming onto the market are actually lower this year compared to last year due to the interest rate lock effect, whereby homeowners are unwilling to trade away their 3% mortgage rate. When mortgage rates retreat after inflation is tamed in the coming years, we could again encounter an acute housing shortage.”

Buyers still in the market are seeing far less competitive conditions than in months past, giving them more time to decide on a home, less chance of a bidding war and greater leverage in negotiations.

Although rent growth is moderating, rapid increases throughout the pandemic have drastically reduced rental affordability. Zillow’s rent index pegs typical U.S. rent at $2,084, with 10.8% annual growth in September, down from a record-breaking peak of 17.2% in February. Month-over-month growth has declined to a more normal rate of 0.3% — far from the peak of 2.2% seen in July 2021.

But the share of renters’ income that goes toward housing has climbed from 29% in September 2019 to 35% now. When housing costs require more than 30% of a household’s income, it becomes a financial burden, leaving less to spend on other essentials like groceries. And a typical renter spending more than 32% of their income on rent has been tied to a more rapid increase in homelessness. Since 2019, rents have risen the most in Miami (51.5%), Tampa (49.1%) and Phoenix (43.8%).