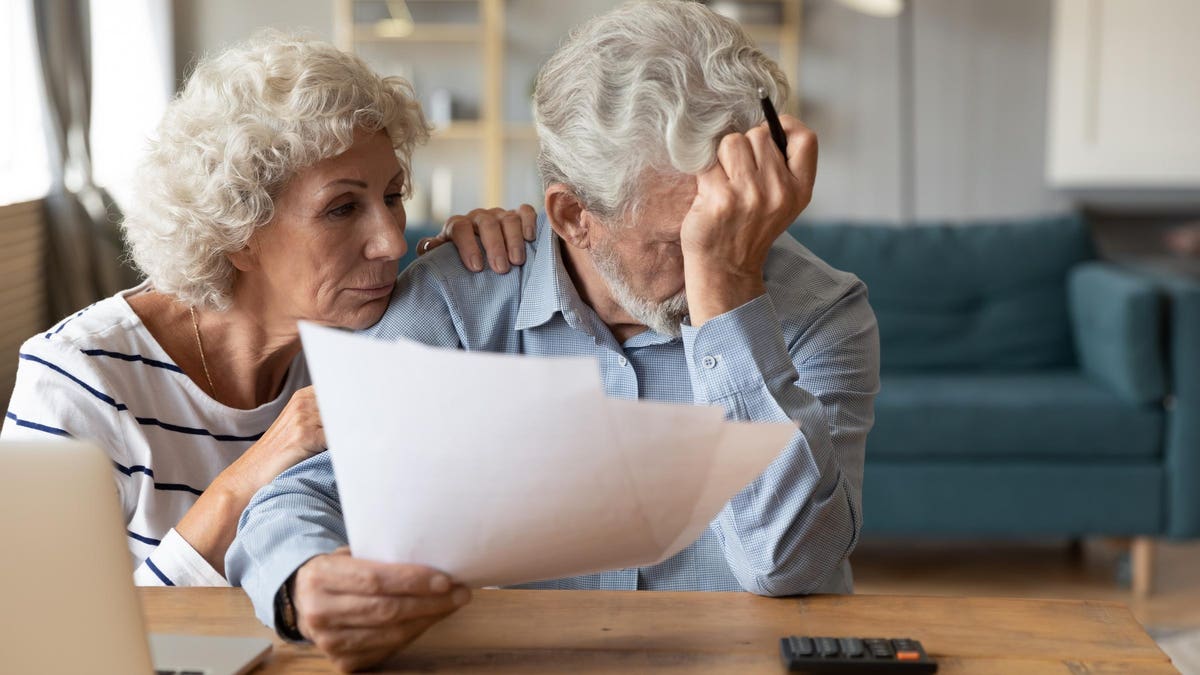 The future of Social Security and Medicare has unexpectedly become a central point of contention in the final week before the 2022 midterm elections. As the two biggest non-emergency spending programs in the federal budget and the foundation of retirement security for nearly all American workers, it makes perfect sense to have a conversation about Social Security and Medicare during election season – particularly since both programs face serious financial challenges as our population ages. Unfortunately, the debate currently playing out on the campaign trail is devoid of the serious substance voters deserve, and it’s abundantly clear that neither party has a good plan to secure these programs for current and future beneficiaries.

Sen. Rick Scott (R-Fla.), who leads the GOP’s Senate campaign arm, kicked off the discourse when he released a proposal that would allow all federal programs – including Social Security and Medicare – to expire if not reauthorized every five years. Sen. Ron Johnson (R-Wis.), a far-right senator who is up for re-election next week, then suggested requiring the programs be reauthorized annually. Such a radical change that would enable these essential programs to suddenly vanish every few years would be catastrophic for American workers, who must plan their retirements around them years or even decades in advance.

Although Senate Minority Leader Mitch McConnell (R-Ky.) has outright said that this proposal “will not part of a Republican Senate Majority agenda,” House and Senate GOP leaders have suggested they might refuse to raise the federal debt limit next year until President Biden agrees to other, more modest changes in the programs’ benefit formulas. Whatever the merit of these individual changes may be, it is deeply irresponsible for Republicans to threaten financial markets with an unprecedented default on U.S. debt should they not get their way on a policy disagreement with the administration. It is also hypocritical to complain about federal borrowing while pushing to make the budget-busting Trump tax cuts permanent and repeal the first significant deficit-reduction bill passed since the Obama administration.

It makes sense that Democrats would want to draw attention to such irresponsible and unpopular proposals from congressional Republicans. But the reality is that some changes to Social Security and Medicare must be made in the near future to safeguard the programs for current and future beneficiaries. Social Security is already spending more on benefits than it raises in dedicated revenue each year, and if no action is taken, Social Security benefits will automatically be cut by up to 23% when the program’s trust fund is exhausted in 2034. Medicare Part A benefits face automatic cuts of up to 10% in just five years for the same reason.

Unfortunately, the leading Democratic proposal in Congress for Social Security reform would actually make the program’s problems even worse. The Social Security 2100: A Sacred Trust Act purports to extend financial solvency for nine years while increasing benefits. But as I and two co-authors wrote at the time it was introduced last year, this proposal is heavily dependent on a series of budget gimmicks that would ultimately worsen Social Security’s financial shortfall and make the program more unfair. Among many other problems with the plan, it would result in high-income seniors who retire in the next five years receiving a major windfall while working families, who are already getting the short end of the stick under current law, bear the costs through higher inflation and higher taxes. Democrats’ plans for Medicare are similarly lacking.

Not only is the Democrats’ approach to these programs bad policy, it may also be bad politics. Concerns about Democrats’ handling of inflation and crime, and the Republican assaults on reproductive freedom and election integrity, seem to be driving swing-voter sentiment in this election. Social Security and Medicare simply aren’t top of mind right now, and the desperate campaign to change that reality right before the election has resulted in some embarrassing missteps: Just yesterday, the White House was compelled to delete a tweet that awkwardly credited “President Biden’s leadership” for increasing inflation to the point that beneficiaries received the largest automatic cost-of-living increase in 10 years.

American voters deserve a real conversation about the future of Social Security and Medicare. Rather than attempt to abolish these programs or make their existing problems even worse, whichever party wins control of the House and Senate next week should work with President Biden to strengthen them in a responsible manner. Fortunately, there are no shortage of good proposals from across the political spectrum for doing so that lawmakers can draw upon. There are also other legislative proposals, such as the bipartisan TRUST Act, that would create thoughtful processes for carefully considering such reforms. However, making progress will require a far more serious conversation than the one voters have been hearing in the closing weeks of this election.