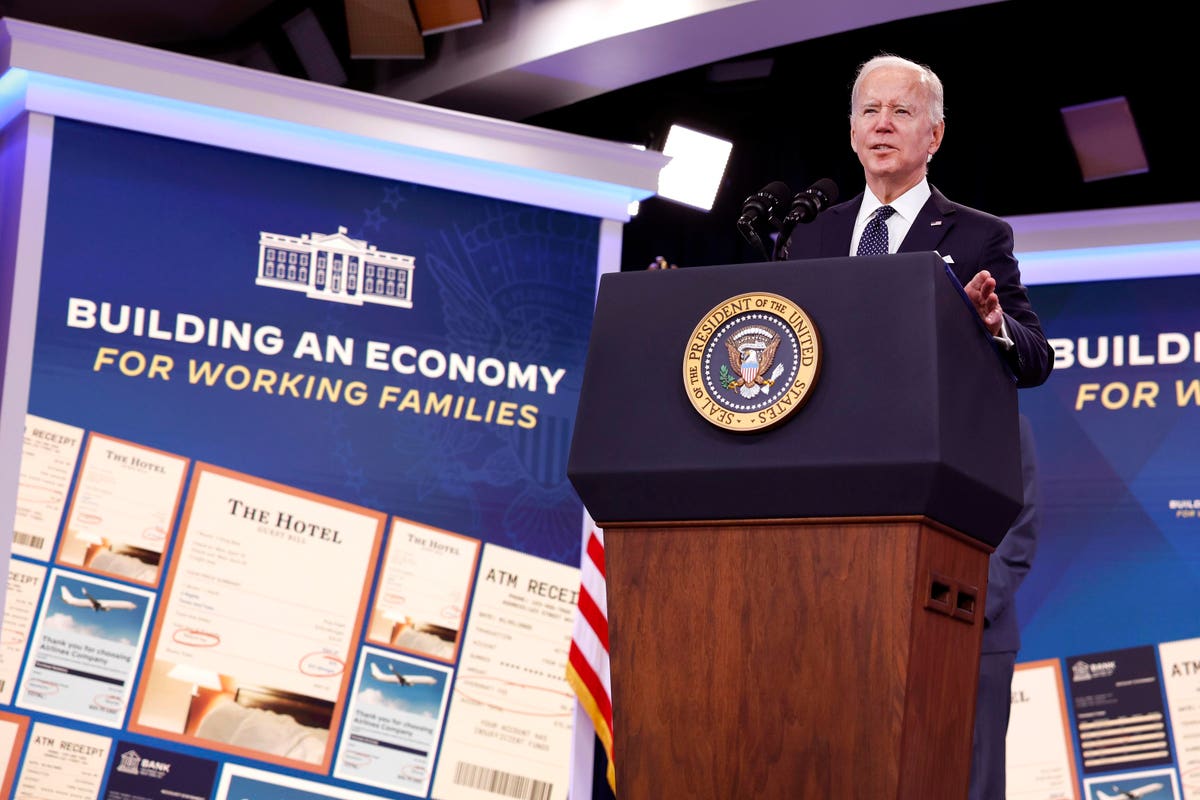 The midterm elections wind up on Tuesday, and several themes are front and center. Democrats are being criticized on the economy and for not sticking to a clear message. But they should be emphasizing Biden’s strong economic record, not running away from it.

As the election looms, some Democrats say the party has been running a “kitchen sink” approach, with scattershot messaging trying to appeal to narrow segments of the electorate. Strategists have feared continuing high inflation undercuts an economic message, so many have avoided talking about it.

But some Democrats think the economy’s centrality is exactly why they need to fight on the issue. Michigan Democratic Representative Elissa Slotkin, in a tight re-election race, says “Democrats have done a poor job communicating our approach to the economy.” Without addressing pocketbook issues and Democratic policies, she argues “you’re just having half a conversation” with voters.

The White House has been waking up to this message problem. And they should—Biden’s economic record is very positive, inflation notwithstanding. Recently the President called attention to October’s jobs report, noting an additional 267,000 jobs, a big increase in manufacturing, and a “historically low” unemployment rate, including for Blacks and Hispanics.

Economic prosperity under Biden has been widely shared. Earlier this year, analysis showed economic gains going “to those in the bottom half of the income ladder, even before considering pandemic support.” And pandemic support, through Biden’s American Rescue Plan, helped protect around 90% of Americans from income losses relative to pre-pandemic incomes.

Of course, Republicans are pounding away on continuing high inflation, blaming it on Biden’s policies. But many economists see inflation stemming from sources beyond Biden’s control.

Economist Mark Zandi regularly “decomposes” the inflation rate, and finds external factors, not Biden’s policies, account for most of our current inflation. Zandi’s most recent update finds 60% of inflation tied to “supply-side” factors, including Russia’s aggression against Ukraine, effects of the COVID-19 pandemic, and tight housing markets. In contrast, Zandi finds zero inflationary impact from Biden’s American Rescue Plan, energy regulation, and increases in the money supply, all factors that Republicans emphasize.

Do Republicans have plausible alternative economic policies? Not according to economists Laura Tyson and Teresa Ghilarducci. In a Project Syndicate article, they emphasize inflation is coming from energy and food prices driven by the war in Ukraine and continuing global supply chain problems. While gasoline prices capture media headlines, the two economists note “neither the President nor Congress can do much to reduce them in the short term.”

Tyson and Ghilarducci tell us Republican policies won’t produce lower inflation. Instead, Republicans would “pursue an agenda that would make life worse for most Americans.” They threaten to cut Social Security and Medicare benefits, reduce taxes on the wealthy, raise the price of prescription drugs, restrict abortion and other health care for women (which has negative economic consequences, detailed in an amicus curiae Supreme Court brief in the abortion battle) and implement other costly policies.

Most frighteningly, Republicans may endanger America’s financial credibility by refusing an increase in the federal debt limit. Several Republican House leaders have said they’ll use the debt limit as a bargaining chip to reduce Social Security and Medicare spending, which could trigger a default on Treasury bonds if they don’t relent. And threatening Treasury bonds and our financial stability would hurt the economy and perhaps trigger a global financial crisis.

With the election on Tuesday, it may be too late for Democrats to fight back on the economy, even while admitting the burden of high inflation. That could turn out to be a missed opportunity to highlight Biden’s strong economic growth and job creation.