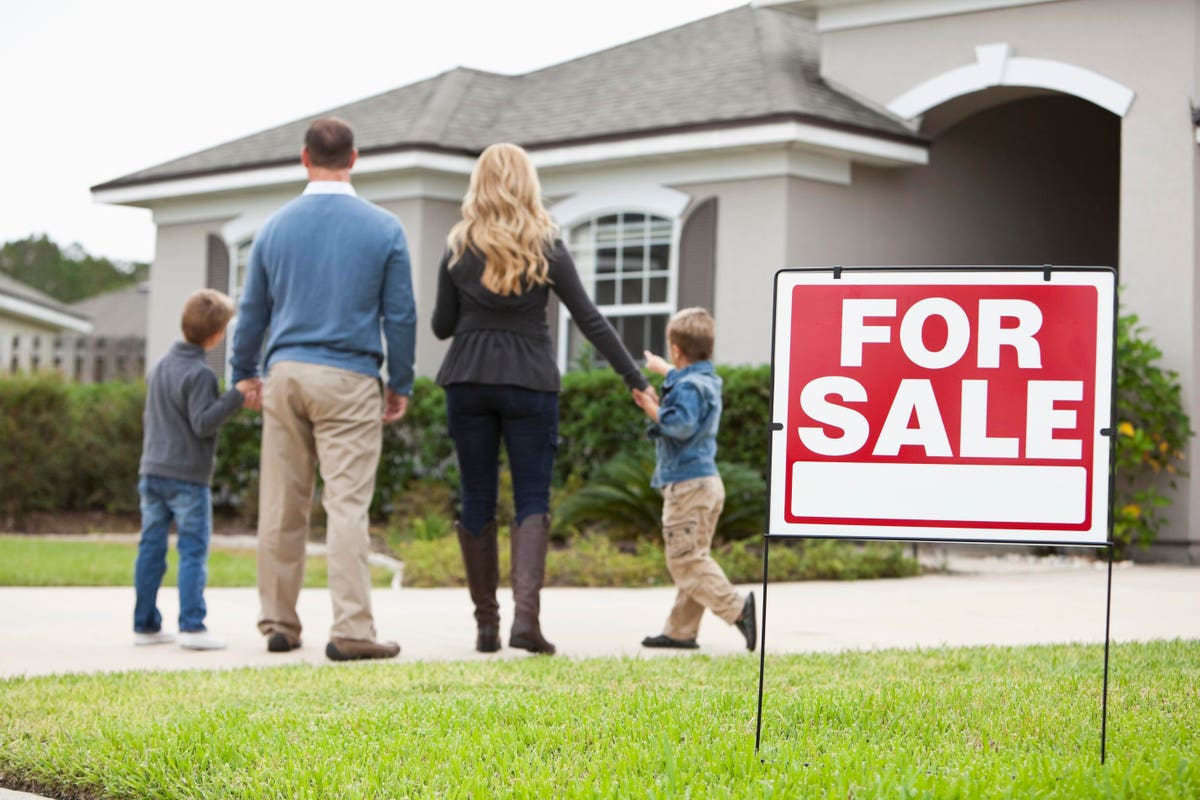 Total existing home sales — completed transactions that include single-family homes, townhomes, condominiums and co-ops — decreased 5.9% from September to a seasonally adjusted annual rate of 4.43 million in October. Year-over-year, sales dropped by 28.4% (down from 6.19 million in October 2021).

“More potential home buyers were squeezed out from qualifying for a mortgage in October as mortgage rates climbed higher,” said NAR chief economist Lawrence Yun. “The impact is greater in expensive areas of the country and in markets that witnessed significant home price gains in recent years.”

Total housing inventory registered at the end of October was 1.22 million units, which was down 0.8% from both September and one year ago (1.23 million). Unsold inventory sits at a 3.3-month supply at the current sales pace, up from 3.1 months in September and 2.4 months in October 2021.

“Inventory levels are still tight, which is why some homes for sale are still receiving multiple offers,” Yun added. “In October, 24% of homes received over the asking price. Conversely, homes sitting on the market for more than 120 days saw prices reduced by an average of 15.8%.”

The median existing-home price for all housing types in October was $379,100, a gain of 6.6% from October 2021 ($355,700), as prices rose in all regions. This marks 128 consecutive months of year-over-year increases, the longest-running streak on record.

“Affordability constraints are throwing a wrench into the previous momentum of the market, causing home buyers to step back as they are being priced out,” said Zillow senior economist Nicole Bachaud. “And home sellers are not immune either. Current rates are forcing would-be sellers to stay put in their existing homes with much lower rates, reducing the flow of new listings onto the market.”

“Both a pullback in demand and supply are limiting sales counts,” she added. “Without a significant improvement in affordability, existing home sales will likely continue to disappoint compared to the pandemic peak. Recent downward movement in mortgage rates might provide some reprieve in the coming months, but with home values appearing to hold strong, affordability challenges remain top of mind.”

First-time buyers were responsible for 28% of sales in October, down from 29% in both September 2022 and October 2021. NAR’s 2022 Profile of Home Buyers and Sellers – released earlier this month – found that the annual share of first-time buyers was 26%, the lowest since NAR began tracking the data.

“Home sales are plummeting, and prices have fallen four months in a row,” said Holden Lewis, home and mortgage expert for NerdWallet. “It’s a classic tale of prices falling along with demand. But supply is dwindling, too, a situation that has kept prices from falling further than they otherwise would have.”

“Mortgage rates have come down since peaking in mid-November, so home sales may be close to reaching the bottom in the current housing cycle,” said Yun.

Existing condominium and co-op sales were recorded at a seasonally adjusted annual rate of 480,000 units in October, down 2% from September and 30.4% from the previous year. The median existing condo price was $331,000 in October, an annual increase of 10.1%.

“For consumers looking to buy or sell a home, having a Realtor by their side to navigate one of the more challenging and complex markets we’ve seen in some time will be essential to successfully completing transactions,” said NAR President Kenny Parcell, a Realtor from Spanish Fork, Utah and broker-owner of Equity Real Estate Utah. “Realtors understand local market conditions and provide timely and trusted advice, from listing to closing.”

Compass president Neda Navab said would-be sellers locked in at ultra-low mortgage rates are understandably reluctant to list their homes for sale today and trade that rate in for one that is twice as high, which keeps inventory low and upward pressure on prices.

“There have been some faint signals recently that mortgage interest rates may be at or near their peak, and might fall into the 5% range late in the second quarter or in the second half of 2023,” she said. “But that’s by no means guaranteed, and rates will more likely need to fall back into the 4% range to really unlock demand again – which still looks to be a long way off.”