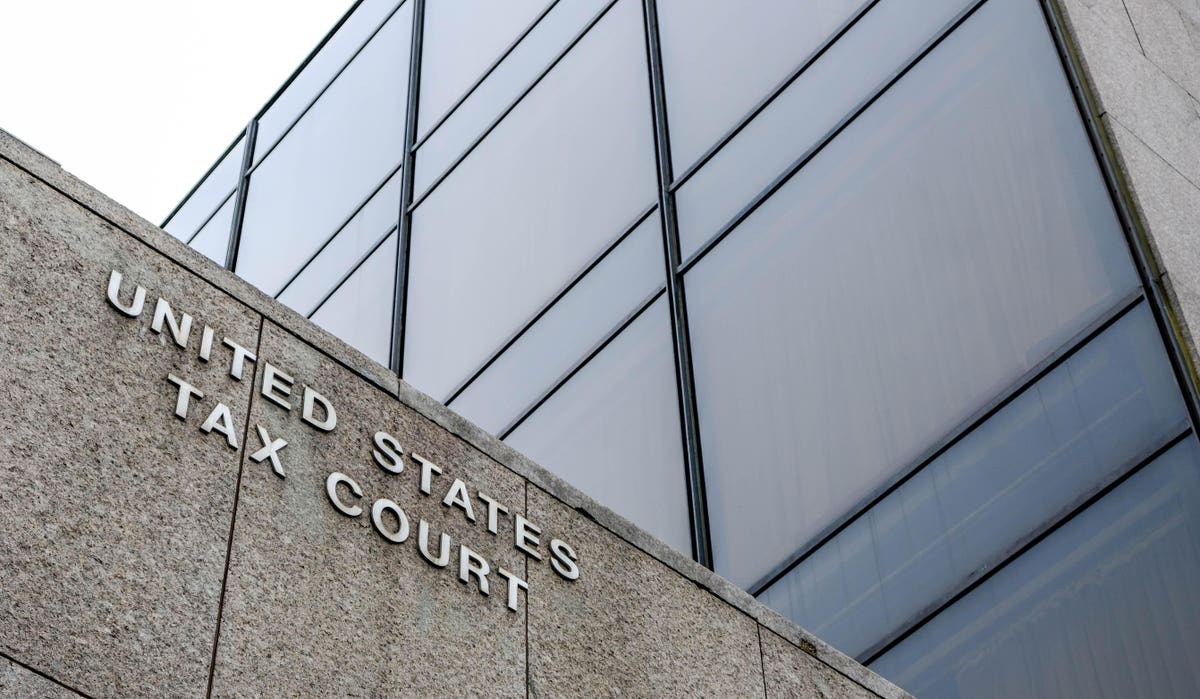 Kenneth M. Brooks v Com may be the final decision this year in the IRS battle with dubious conservation easement deductions. The IRS disallowed the deduction on three separate grounds independent of valuation. There was not a proper acknowledgement by the donee, failure to provide “baseline documentation” to the donee and reporting the wrong basis on Form 8283. They still had to get into valuation to determine the 40% penalty. The Tax Court agreed that the IRS valuation of the easement at $470,000 was better than the $5.1 million deduction that the Brookses had claimed for an easement on a part of the property that they had acquired a year before donation for $1.35 million.

From The Old Days

The Brooks case was about a 2007 donation and was not a syndicated deal. The disallowance was of carryovers totaling over $2.16 million for 2010, 2011 and 2012. We don’t know how much of the deduction the Brookses absorbed in 2007, 2008 and 2009. The grounds for disallowance illustrates Reilly’s Fourth Law of Tax Planning – Execution isn’t everything, but it’s a lot. It is indicative of the IRS preference for attacking based on procedural flaws that might also trap legitimate easements. More significant is that it is another instance of the judge noting the correspondence between the IRS valuation of the property and what taxpayer recently acquired it for. The Brooks case stands as a reminder that abusive valuations were happening before the 2009 Kiva Dunes decision inspired the birth of the syndicated conservation (SCE) industry .

Although the IRS is closing the year with a win, it has not been that great a year for them in their easement war. The Eleventh Circuit decision in the case of David and Tammy Hewitt came out on December 29, 2021 which is late enough to make in a 2022 development.

The stand-by foot fault that the IRS has been using to disallow deductions is failure to follow the regulation defining perpetuity. The concern was how proceeds might be split in the event of taking by eminent domain. The regulations call for the split to be based on the proportions established on donation. The Hewitt’s easement called for the value of improvements to be taken off the top in favor of the donor. The Eleventh Circuit declared that the perpetuity regulations were invalid because the IRS had not fully complied with the Administrative Procedures Act by failing to respond to some germane comments. The Sixth Circuit sustaining the Tax Court in Oakbrook Land Holdings took a different view setting up a circuit split which might bring this issue to the Supremes.

Champions Retreat was scored by most commenters as an industry win. The Tax Court allowed a deduction of $7.8 million while the IRS had been arguing for $20,000. Given that the original deduction was $10.4 million, I don’t know if the investors felt like winners. Judge Pugh seemed to imply that she might have gone lower if the IRS had given her more to work with. Champions Retreat was a 2010 deal directly inspired by the Kiva Dunes decision.

The only substantive tax issue in New York AG Letitia James’s complaint against Donald Trump concerned valuation of conservation easements. The numbers did not really seem that far out of line though. It appears that Trump’s advisers were more worried about fibbing to the IRS than to Deutsche Bank.

On the criminal and injunction side of things, there were some more indictments and an announcement that the Ecovest injunction action may have settled. Nothing really exciting there.

I reached out to a few people for comments, but I may have worn out my welcome with most of them. Bill Ellis who has been following the issue intently responded.

Tax Court litigation of the “abusive appraisals” is tedious, rife with legal procedures and are requiring days, even weeks, of court testimony. Top notch petitioner litigators have overpowered the IRS, its chosen “experts”, and the courts in recent opinions. There is a need for a decision directly addressing the requirements substantiating a property’s claimed HBU, and whether the calculated “as is developed” Income Method (hypothetical discounted net cash flow) being used by petitioners is valid. Somehow, every “abusive appraisal” states there are no comparable sales of undeveloped land for the HBU. The Alabama and South Carolina State Board of Appraisals have focused on such basic issues, it seems very difficult to address in the Tax Court.

The massive appropriations bill that just passed the Senate and House includes a long sought amendment to suppress syndicated deals. It will cap deductions at 250% of partners basis when there is less than a three year hold. This of course does not eliminate all abusive transactions just some of the more outrageous one.

For much of my career I worked on affordable housing tax shelters. The shenanigans that went on it that field pale by comparison to the shenanigans of the SCE industry but shenanigans there were. The Tax Reform Act of 1986 put an end to those sort of deals, but they had to recognize that affordable housing had become dependent on tax subsidies. The replacement for the deductions was Section 42 the Low Income Housing Tax Credit. There is criticism of the program but overall it has worked pretty well by many accounts. A key element that keeps it under control is that the aggregate credit is capped and it is apportioned among projects by state housing agencies. A similar system for conservation easements might be good not only for the treasury but also for conservation.