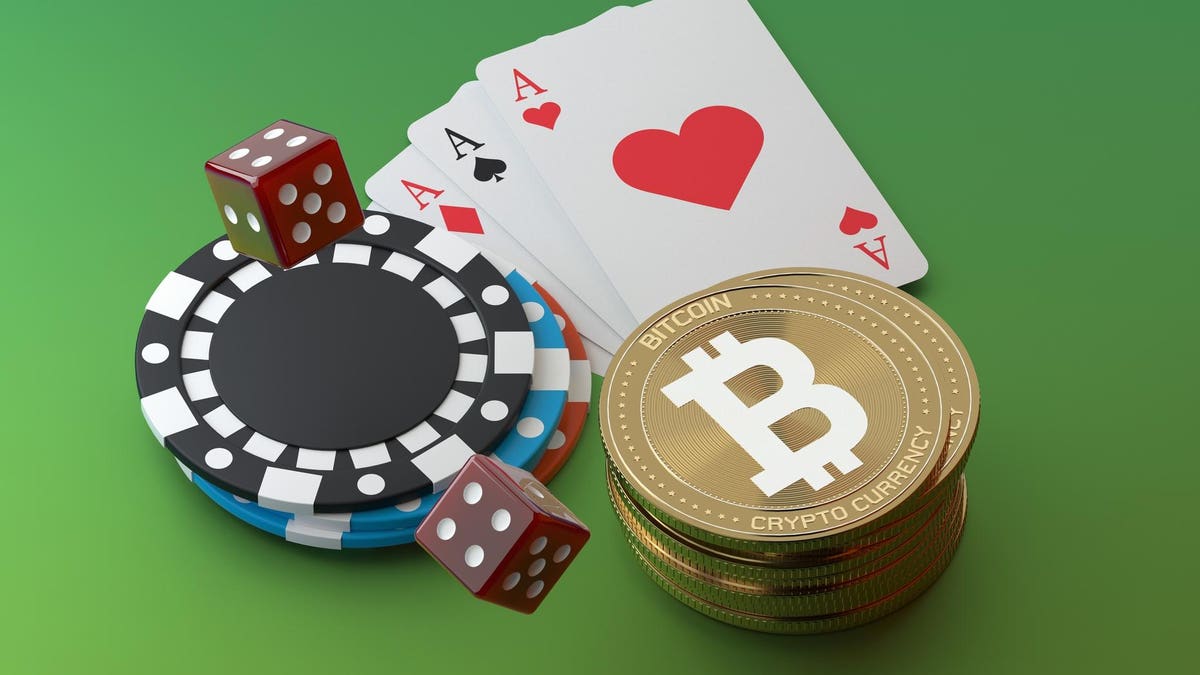 In early October of this year—a month before Sam Bankman-Fried’s crypto empire FTX began to unravel—I warned Forbes readers “If you are a participant in a state or local government-sponsored pension fund, then a portion of your hard-earned retirement savings is likely invested in cryptocurrency or a cryptocurrency-adjacent enterprise.” I cited a 2022 study published by the CFA Institute, which revealed that 94% of state and government-sponsored pension funds were invested in one or more cryptocurrencies despite the obvious risks.

In response to my Forbes article, Hank Kim, speaking as Executive Director and Legal Counsel for National Conference on Public Employee Retirement Systems (a conference promoter substantially funded by Wall Street money managers and dedicated to defending prevailing public pension practices—including the bad and ugly), posted an article on his organization’s blog aggressively disputing my warnings.

Kim, who lacks any investment credentials and could not possibly know for certain (due to the fact that his organization’s members themselves do not know) assured public pension stakeholders, “Siedle’s claim that your US state pension is gambling away a portion of your hard-earned retirement savings on cryptocurrency is simply unfounded.”

In addition to his paid duties at NCPERS, Kim is also Vice Chair of the $1.9 billion Fairfax County Uniformed Retirement System. There are also two sister Fairfax County funds, the $1.6 billion Police pension and the $4.8 billion Employees pension.

So, have the three Fairfax County pensions adroitly avoided gambling in cryptocurrency, as Kim speaking on behalf of NCPERS, assured the public?

No—not by a long shot.

In response to this question about cryptocurrency, “Is This A Risky Investment?, the Executive Director said, “All investments involve risk and this investment is no different.”

At first blush, sounds like everyone responsible for investing Fairfax county workers’ retirement savings agrees that cryptocurrency is a legitimate investment for a pension—contrary to dire warnings by the greatest investor of all time, Berkshire Hathaway’s
BRK.B
Warren Buffett.

I recently submitted a public records request to Fairfax County for more information about all three public pensions’ cryptocurrency exposures. In a lengthy discussion with Brian Morales, the CIO of the County’s Uniformed pension—the pension Kim of NCPERS oversees—Morales told me, “I have a very different view of crypto than the CIOs of the other two Fairfax County pensions. To me, cryptocurrency coins are like beanie babies. They have no asset value and are not an investment at all. It’s like gambling. Unlike the other two CIOs, I have never advocated for crypto in pensions.”

He went on to state, “In response to your public records request, I contracted the investment managers of all the funds in which the Uniform pension invests and asked about crypto holdings. Not all of my managers responded but of those who did, I found only one venture capital fund which claimed to own $190,000 of crypto assets. On the other hand, the County Employees pension had over 10% of its assets invested in crypto at its peak and an even greater amount committed, yet-to-be invested. The County Police pension had over 13% invested at its peak committed.” (I repeatedly asked the County to confirm these staggering crypto percentages—which were significantly higher than previously reported, to no avail.)

However, Katherine Molnar, the Police pension CIO, said during a panel discussion hosted by blockchain advocacy group Chamber of Digital Commerce just a few days after FTX filed for bankruptcy, “I’ve been really happy about how we’ve thought about it and how we’ve approached” crypto-related investments.”

It seems that some public pensions, at least in in Fairfax County, are gambling far more in cryptocurrency that even I initially estimated.

As to the Uniformed pension’s investment managers that failed to disclose to Morales the extent, if any, of their crypto holdings when he asked, Morales told me he was not concerned. He said “it is unrealistic for the CIO of a large fund to know precisely all its holdings.” I respectfully disagree with Morales. In my opinion, the CIO of a pension should know, or be able to find out exactly where every penny in workers’ retirement savings is invested at any given moment.

Knowing where some or most of the pension’s assets are invested, is hardly reassuring for stakeholders, such as taxpayers and pensioners. After all, any assets you can’t identify and locate, may not exist. Finally, since managers that have the greatest crypto assets are least likely to willingly disclose such holdings and face critcsim, the crypto holdings of the Uniformed pensions may be far greater than currently stated.

In response to my request to see the actual investment records (none of which were provided), Andrew J. Spellar, CIO of the Employees pension told me in an email, “To a large extent our hands are tied in that we enter into confidentiality agreements with our managers under provisions within the Virginia FOIA statutes to protect portfolio investments. I would point you to our website and our Annual Financial Reports which are the public documents of record. Additionally, you are free to approach managers with your inquiries directly.

Well, Mr. Spellar, if the managers of your pension won’t tell you or allow you (the client who pays them handsome fees) to tell the public how the assets are invested, why on earth do you think they’d tell me—a forensics expert looking to expose potential crypto gambling? And, by the way, if your hands are tied, it’s because you—as a fiduciary to a near-$5 billion pension—agreed to having to having your hands tied.

You could, and indeed should have, in my opinion, “just said no” to Wall Street secrecy demands. Public pensions are supposed to be fully transparent and subject to public scrutiny.

In closing, I agree with John Reed Stark, a consultant who questioned the CIO of the Fairfax County Police pension regarding its massive crypto-related holdings. Stark is reportedly a crypto critic and former head of the Securities and Exchange Commission’s Office of Internet Enforcement. “To me, this is perhaps the most reckless investment” made by a public fund in decades, he wrote in a LinkedIn post after an email exchange with the CIO of the Police pension. “The contagion of FTX has only begun to spread,” Stark told MarketWatch.